Are you taking your medication? Researchers performed a nationwide register-based study of primary antipsychotic nonadherence in schizophrenia. 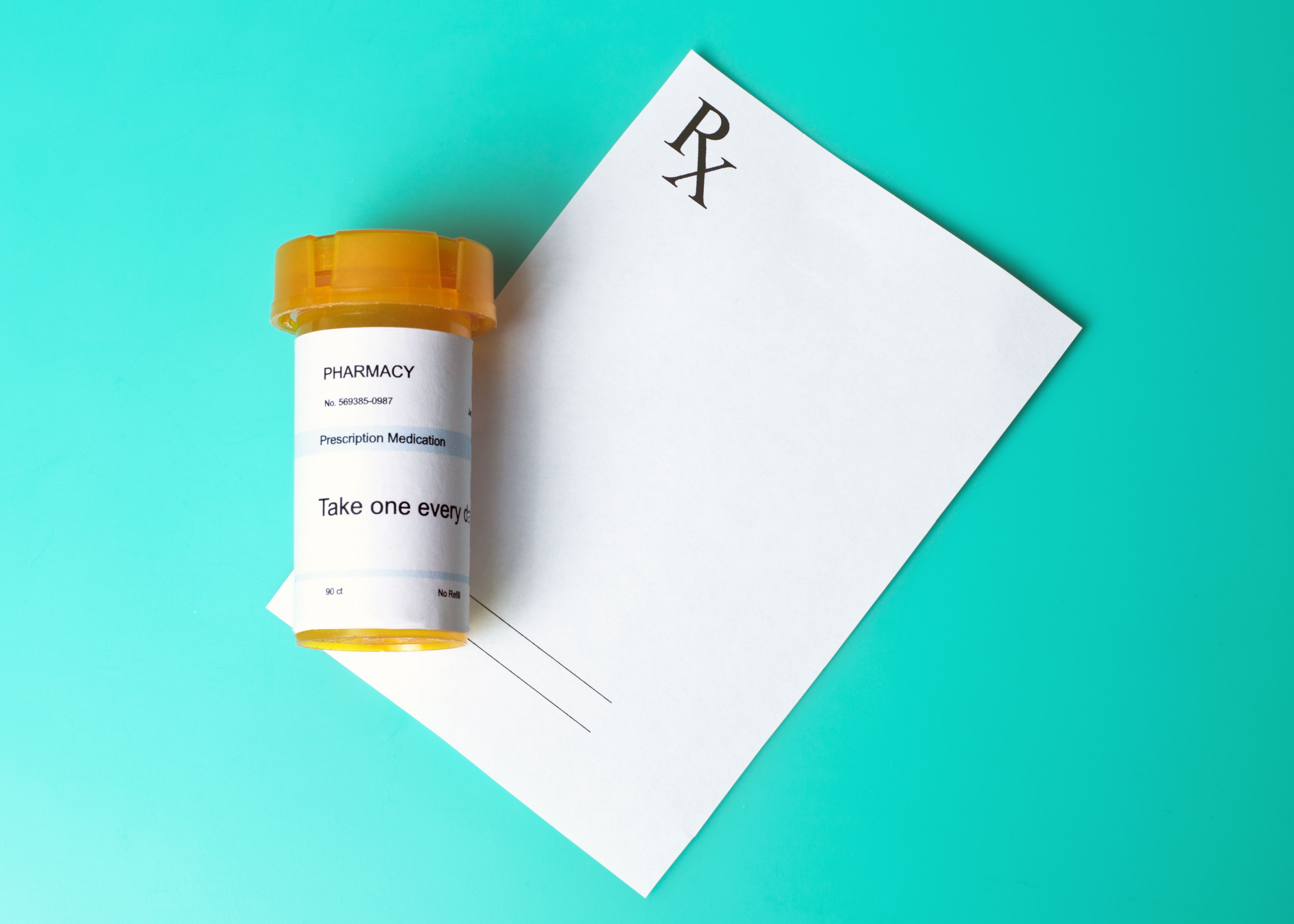 “Mr Spear” is a 43-year-old Caucasian male with a 20-year history of schizophrenia who presents for an initial outpatient appointment. Mr Spear’s primary complaint is insomnia. Upon further questioning, he explains that he is afraid to sleep due to paranoia that there are people outside his home at night who want to kill him while he is asleep. He is adamant that he will not take any medication that makes him drowsy. His mental status is otherwise unremarkable. He denies any suicidal or homicidal ideations, and he does not appear to attend to internal stimuli. He reports several previous psychiatric hospitalizations, but none in the past 3 years. He works full-time in construction and denies any work-related problems. After a discussion of risks and benefits, he agrees to a trial of low-dose aripiprazole daily (morning) and to return to the clinic in 4 weeks. However, Mr Spear is a no-show for his follow-up appointment, he does not return a phone call to reschedule, and he never returns to the clinic.

Decreased adherence to antipsychotic treatment is common in schizophrenia and associated with poorer outcomes, including illness relapse, cognitive impairment, substance use, suicide, and mortality.1,2 Estimates of antipsychotic adherence in schizophrenia vary widely, and there is evidence that objective methods (eg, pharmacy refill records or blood levels) yield significantly lower rates on adherence than subjective measures.3 Furthermore, large sample sizes are needed to compare adherence rates between specific agents, which may be driven by the balance between efficacy and tolerability. A previous large-scale pharmacy refill register study from 1998 to 1999 in (primarily male) military veterans with schizophrenia found that adherence was highest for clozapine and lowest for quetiapine.4 Whether adherence differs for newer oral antipsychotics or long-acting injectable (LAI) agents remains unclear.

Accordingly, Lieslehto and colleagues5 performed a nationwide register-based study of primary nonadherence to antipsychotics in outpatients with schizophrenia. They included all individuals in Finland diagnosed with schizophrenia or schizoaffective disorder (ICD codes F20, F25, and 295) from 1972 to 2014 who were alive as of January 1, 2015, and age < 65. They selected n=29,956 outpatients who had an electronic (new or renewal) prescription for an antipsychotic (Anatomical Therapeutic Chemical classification code N05A, excluding lithium) in 2015 to 2016 using Kanta, the Finnish electronic prescription database. There is no missing data on dispensation of electronic prescriptions.

The main outcome measure was primary nonadherence to antipsychotics, defined as an antipsychotic prescription that was not dispensed from the pharmacy within 1 year. The authors also compared antipsychotic nonadherence to that for other medication groups—including oral antidiabetics, antihypertensives, and statins—in the same patients with schizophrenia. Covariates included age, sex, time since first schizophrenia diagnosis, concomitant medications, medical comorbidities, history of suicide attempt, and substance use disorders. For each antipsychotic, the authors calculated the nonadherence proportion (the number of undispensed prescriptions divided by the total number of prescriptions) with 95% confidence intervals (CI). Odds ratios (OR) and 95% CI were calculated for sociodemographic and clinical factors associated with primary antipsychotic nonadherence. They also tested whether levels of primary adherence between oral antipsychotics varies as a function of efficacy or tolerability.

The mean subject age was 42, 52% of subjects were male, and 49% were diagnosed more than 20 years ago. The most common concomitant psychiatric medications were benzodiazepines and related drugs (47%), antidepressants (36%), and mood stabilizers (24%). Thirty-two percent (n=9506) of subjects were nonadherent to any antipsychotic treatment (ie, at least 1 undispensed prescription). By contrast, primary nonadherence was lower for antidiabetics (18%), antihypertensives (21%), and statins (14%) in patients with schizophrenia. Younger age, female gender, < 5 years since the diagnosis of schizophrenia, and comorbidities (cardiovascular disease, diabetes, asthma/COPD, substance use, and suicide attempt) were all related to primary nonadherence, with the strongest association being for age < 25 (OR=1.77). Both benzodiazepines (OR=1.47) and mood stabilizers (OR=1.29) were also related to primary nonadherence.

2. Ward A, Ishak K, Proskorovsky I, et al. Compliance with refilling prescriptions for atypical antipsychotic agents and its association with the risks for hospitalization, suicide, and death in patients with schizophrenia in Quebec and Saskatchewan: a retrospective database study. Clin Ther. 2006;28(11):1912-1921.