Sex Differences in Insomnia and Cognition in Schizophrenia

Thinking about sex and sleep in schizophrenia: Researchers performed a large cross-sectional study of sex differences in insomnia and cognition in chronic schizophrenia. 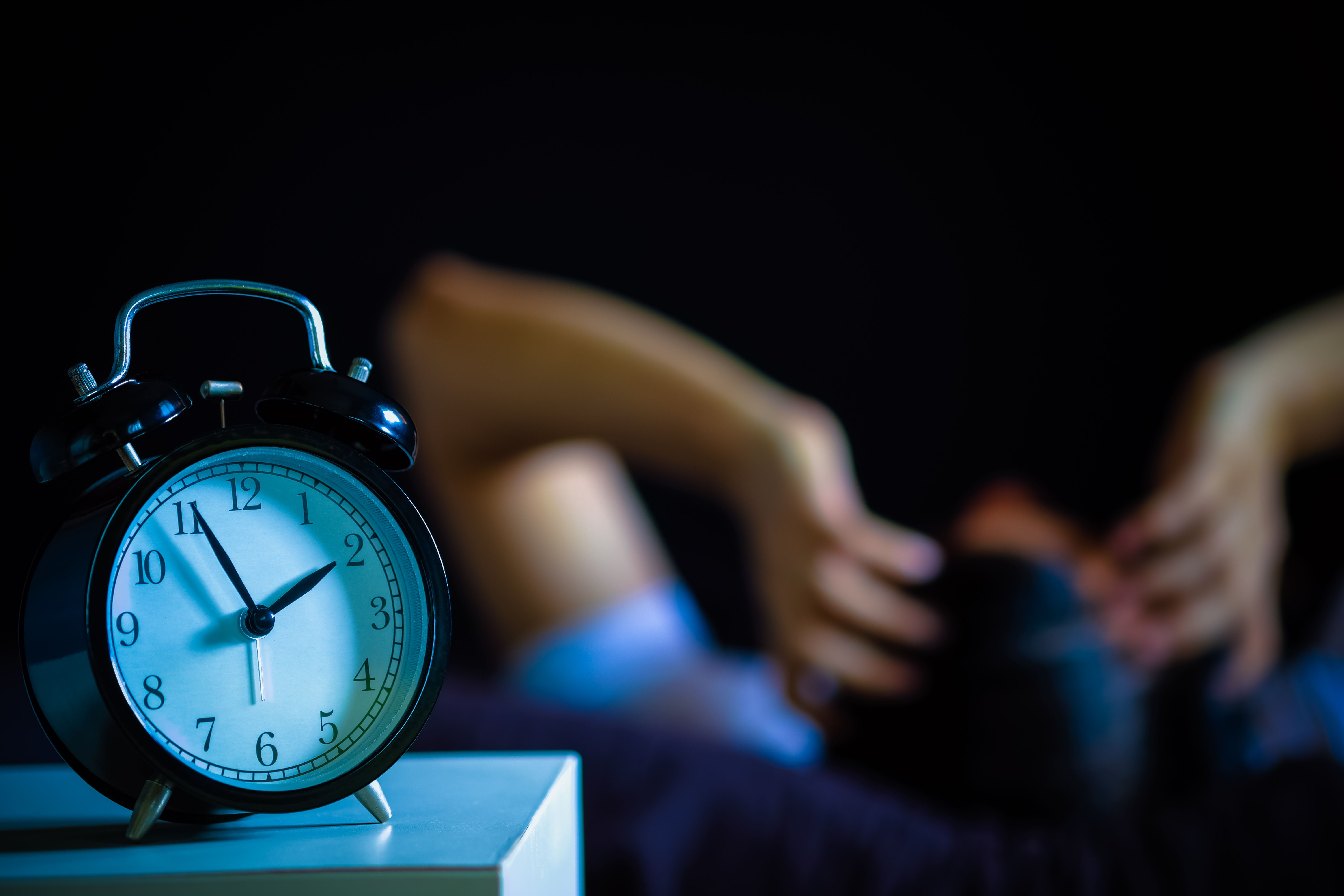 “Ms Smith” is a 50-year-old Caucasian female with a 20+ year history of schizoaffective disorder, bipolar type, and a remote history of a cerebellar hemorrhagic stroke. She has been on a stable dose of antipsychotic medication for the past 10 years, prior to which a clozapine trial was discontinued due to tolerability and adverse effects. She chronically sleeps 3 to 5 hours per night, with both initial and terminal insomnia. She has chronic auditory hallucinations, thought insertion, and persecutory beliefs. She also has chronic cognitive impairment, thought to be in part due to not only her chronic psychotic illness, but also a sequela of the past cerebellar infarct. She graduated with a 2-year technical degree after high school. She has completed different forms of the Digit Symbol Coding test at multiple outpatient psychiatric clinic visits over the years, with a mean (SD) score of 31±4. A trial of adjunctive electroconvulsive therapy for residual positive symptoms of psychosis was discontinued due to exacerbation of cognitive impairment.

Zhu and colleagues investigated sex differences in insomnia and cognition in a large sample of Chinese patients with chronic schizophrenia.5 They recruited 718 patients (480 males and 238 females) with chronic schizophrenia from 2 psychiatric hospitals and 397 healthy controls (169 males and 228 females) without a personal or family history of psychiatric or neurological disease. Inclusion criteria for patients were age 17 to 70, Chinese Han ethnicity, DSM-IV diagnosis of schizophrenia, and stable antipsychotic dose for > 6 months. Patients were excluded if they had a history of neurological disease, severe medical comorbidity, head injury, pregnancy or lactation, or history of drug or alcohol abuse.

Insomnia was assessed as both a categorical (yes/no) and a continuous measure with the Insomnia Severity Index (ISI). Symptoms were rated using the Positive and Negative Syndrome Scale (PANSS). Cognition was evaluated with the Repeatable Battery for the Assessment of Neuropsychological Status (RBANS). The authors used 2 x 2 ANOVA (insomnia x sex) and Spearman correlation coefficients to investigate sex differences in clinical variables in patients with and without insomnia.

The authors concluded that females with schizophrenia had an increased prevalence of insomnia and greater cognitive impairment than males. They also found sex differences in correlations between insomnia and cognition in these patients. Study strengths included the large cumulative sample size. Study limitations included the cross-sectional study design and the nonstandardized antipsychotic (and other) medications in the study sample. Future studies should consider associations between insomnia and cognition using a longitudinal design and also in first-episode and antipsychotic-free patients with schizophrenia.

Findings support evidence for sex differences in insomnia and cognition in patients with schizophrenia. Given associations with more severe symptoms and greater cognitive impairment, insomnia represents an important potential treatment target in this patient population.