Memory impairments have been shown to compromise quality of life in patients with schizophrenia. Findings from a recent study show that insulin resistance may be an underlying cause of memory loss in this population. 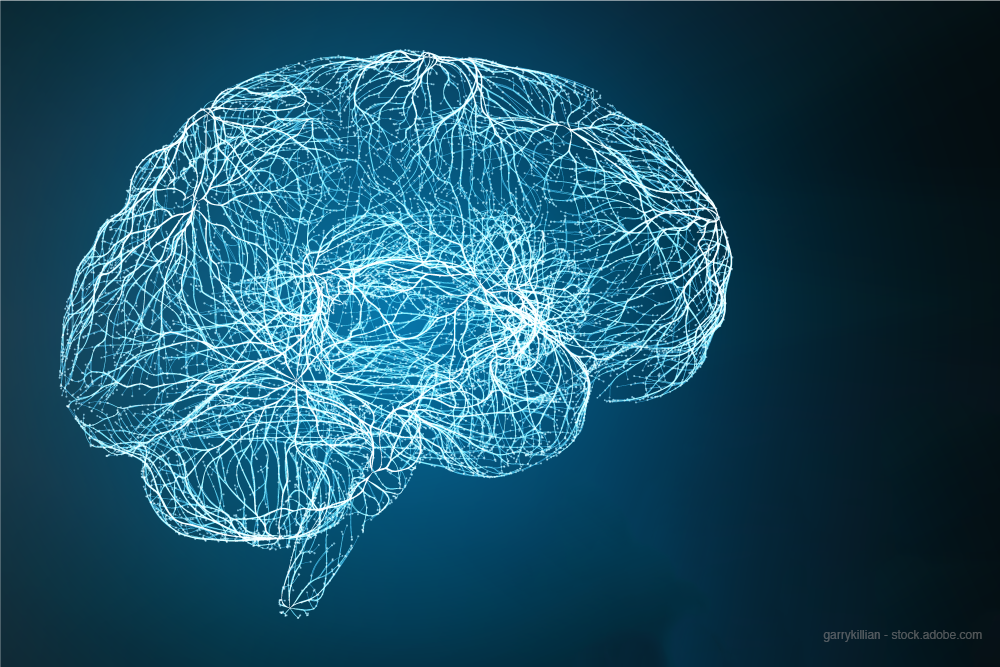 Impairments in memory are associated with worse function outcomes and quality of life in patients with schizophrenia.1 Alterations in glucose metabolism, which are found in patients with schizophrenia,2 are also associated with memory impairment.3 Levels of insulin signaling molecules in blood extracellular vesicles (EVs) of neuronal origin can be measured as a marker of neuronal-specific insulin resistance.4 Complementary to this approach, magnetic resonance spectroscopy (MRS) is a non-invasive technique to measure brain glucose levels.

Wijtenberg and colleagues5 performed a study of EV biomarkers of neuronal insulin resistance and brain glucose levels using MRS, and their relationship to memory function, in 22 patients with schizophrenia and 24 healthy controls. Patients with schizophrenia were clinically stable with no changes in symptoms or medications in the past four weeks. Exclusion criteria were contraindication for MRI scanning, major medical illness affecting brain structure, diabetes, and current substance use disorder (excluding nicotine). Verbal and visuospatial learning and memory were assessed using the Hopkins Verbal Learning Task-revised (HVLT) and the Brief Visuospatial Memory Test (BVMT).

The authors concluded that poor glucose utilization, reflected by higher brain glucose levels, is evident in patients with schizophrenia. Furthermore, they found evidence of schizophrenia-specific interrelationships between neuronal insulin resistance biomarkers, brain glucose, and memory impairment. Limitations of the study include the relatively small sample size, the impact of antipsychotic medications on brain insulin resistance in schizophrenia is unclear, diabetes status was based on subject self-report, and peripheral metabolic markers were not measured.

The bottom line
Findings from this preliminary study suggest that brain insulin resistance may be an underlying cause of memory impairments in schizophrenia, and a novel potential treatment target.

This article was originally published on 7/8/19 and has since been updated.