Crucial to ameliorating pharmacotherapy-associated tardive dyskinesia (TD) is recognizing the impact of TD on patients’ lives. Results from the RE-KINECT study, presented at the Congress of the Neuroscience Education Institute, which took place this past fall in Orlando, Florida, demonstrated the prevalence and disruptive impact of involuntary movement in patients with suspected TD.1 Another study, presented at the same meeting, offered a consensus approach to clinical guidelines for TD.2

The RE-KINECT study is a prospective real-world clinical trial (NCT03062033) exploring issues related to TD in outpatients receiving antipsychotics (N=738).3 The study researchers looked at a subset of 204 patients with clinician-confirmed possible TD. 1 These patients had at least 3 months’ lifetime exposure to antipsychotic agents and were at least 1 month into a diagnosed psychiatric disorder. “Possible TD” was based on clinician observation of involuntary movements in four body regions: head, trunk, upper extremities, and lower extremities. Scores on the Sheehan Disability Scale (SDS) and EuroQoL 5-Dimensional questionnaire (EQ-5D-5L) also figured into baseline data.

Of the 204 patients, 111 (54%) had schizophrenia/schizoaffective disorder and 93 (46%) had a mood or other psychiatric disorder. Although the investigators found that patients with mood disorders were more likely to be older, female, and racially white compared with patients with schizophrenia/schizoaffective disorder, TD affected both groups of psychiatric patients equally. More than 30% of patients in each group reported that involuntary movements impacted their activities of daily living, productivity, and ability to socialize.

Another subanalysis of the same study, however, found that greater risk of TD severity may be associated with lack of a good support system.3 This RE-KINECT subanalysis focused on patients who were age 55 and older because, although TD is thought to be associated with longer exposure to antipsychotic drugs, it also manifests in older persons after shorter courses of antipsychotic therapy.

Of the 300 patients in the subgroup analysis, 114 (38%) had clinician-confirmed possible TD and 186 (62%) had no visible involuntary movements or had movements that were inconsistent with TD. The researchers found that the highest frequencies of severe abnormal movements affected the head/face (25%) and upper extremities (14%). The researchers also determined that patients in the possible TD group were less likely to be married, more likely to live in care homes, and more likely to have longer lifetime exposure to antipsychotics than the comparator group. Although further research is needed, the investigated stated that limited support systems and reduced quality of life appear to be associated with greater risk and severity of TD in this older population.

Also, in light of the availability of vesicular monoamine transporter 2 (VMAT2) inhibitors for treatment of TD, calls for updated clinical guidelines led to a the conducting of a preliminary consensus using a modified Delphi process.2 The endeavor included a steering committee of 11 experts in TD and surveyed psychiatrists and neurologists.

Respondents unanimously agreed that treatment with first generation antipsychotics, older age, and longer cumulative exposure to antipsychotics were risk factors for TD. Points of unanimous agreement regarding monitoring for TD were that all patients receiving dopamine receptor blocking agents should be screened for TD and that the Abnormal Involuntary Movement Scale should be used as the standard assessment for monitoring TD severity. As for treatment, participants unanimously agreed that discussion of treatment options with patients/caregivers was an imperative, diagnosis of TD was an indication for modification of the antipsychotic regimen, and patients should be offered treatment with a VMAT2 inhibitor. 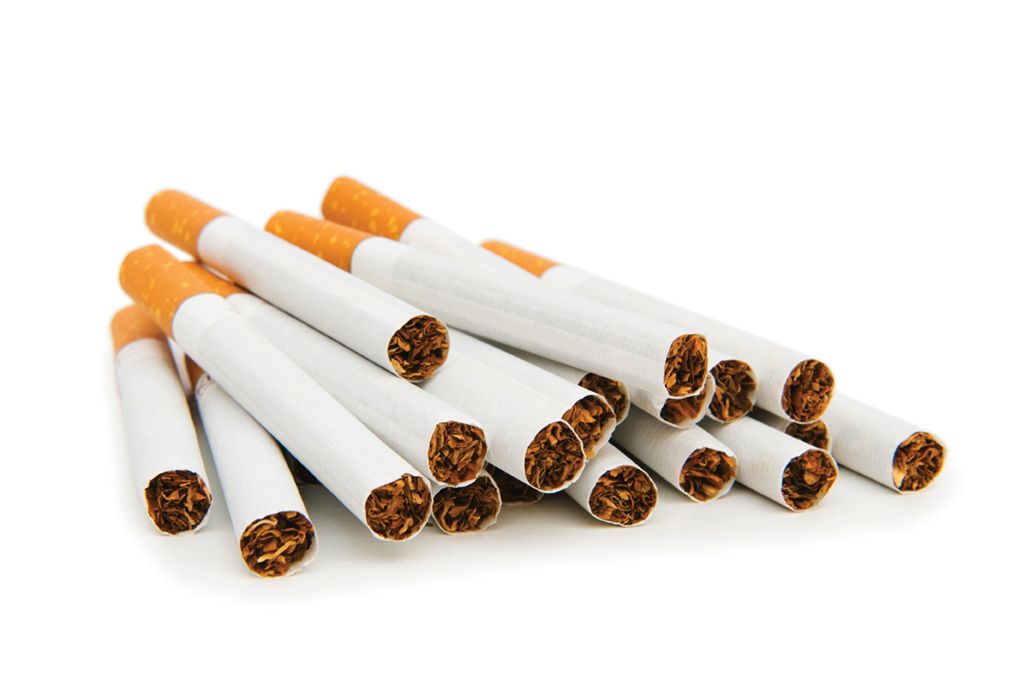 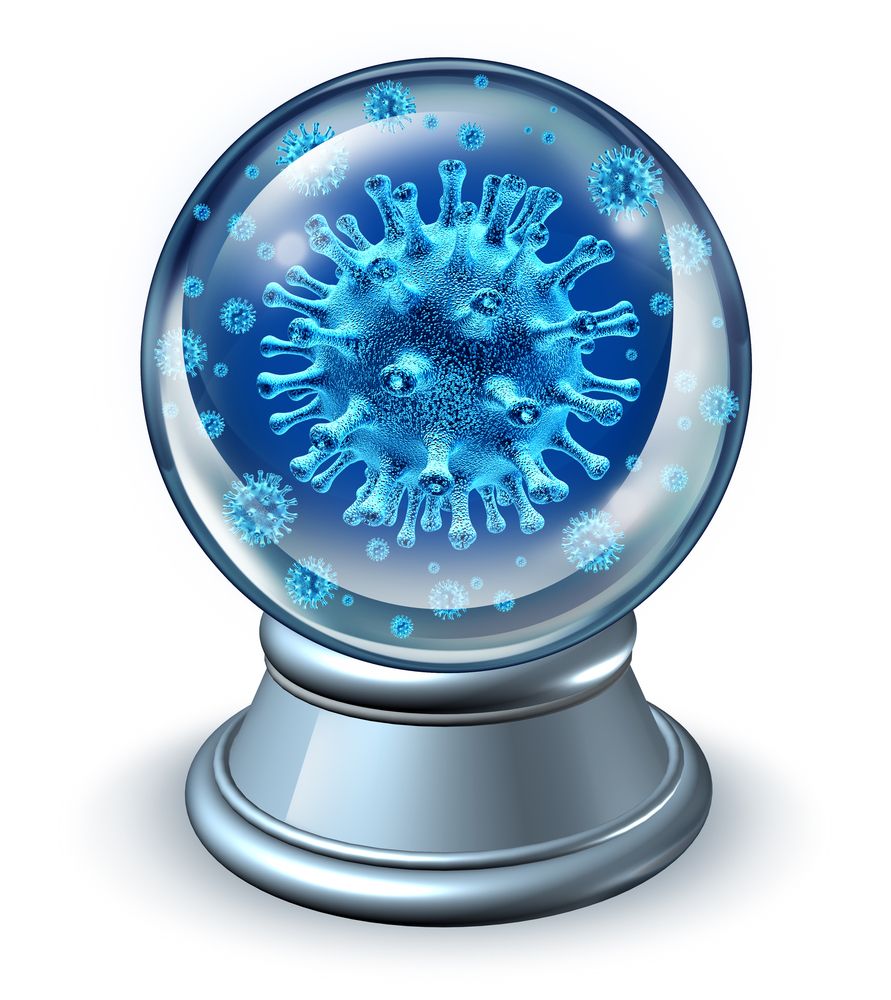 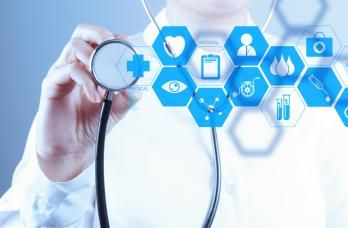