More Than a Knockout: Structural Brain Effects in MMA Sparring

What are the neuropsychiatric effects of sparring in mixed martial arts? New research presented at the 2022 APA Annual Meeting elucidates the issues. 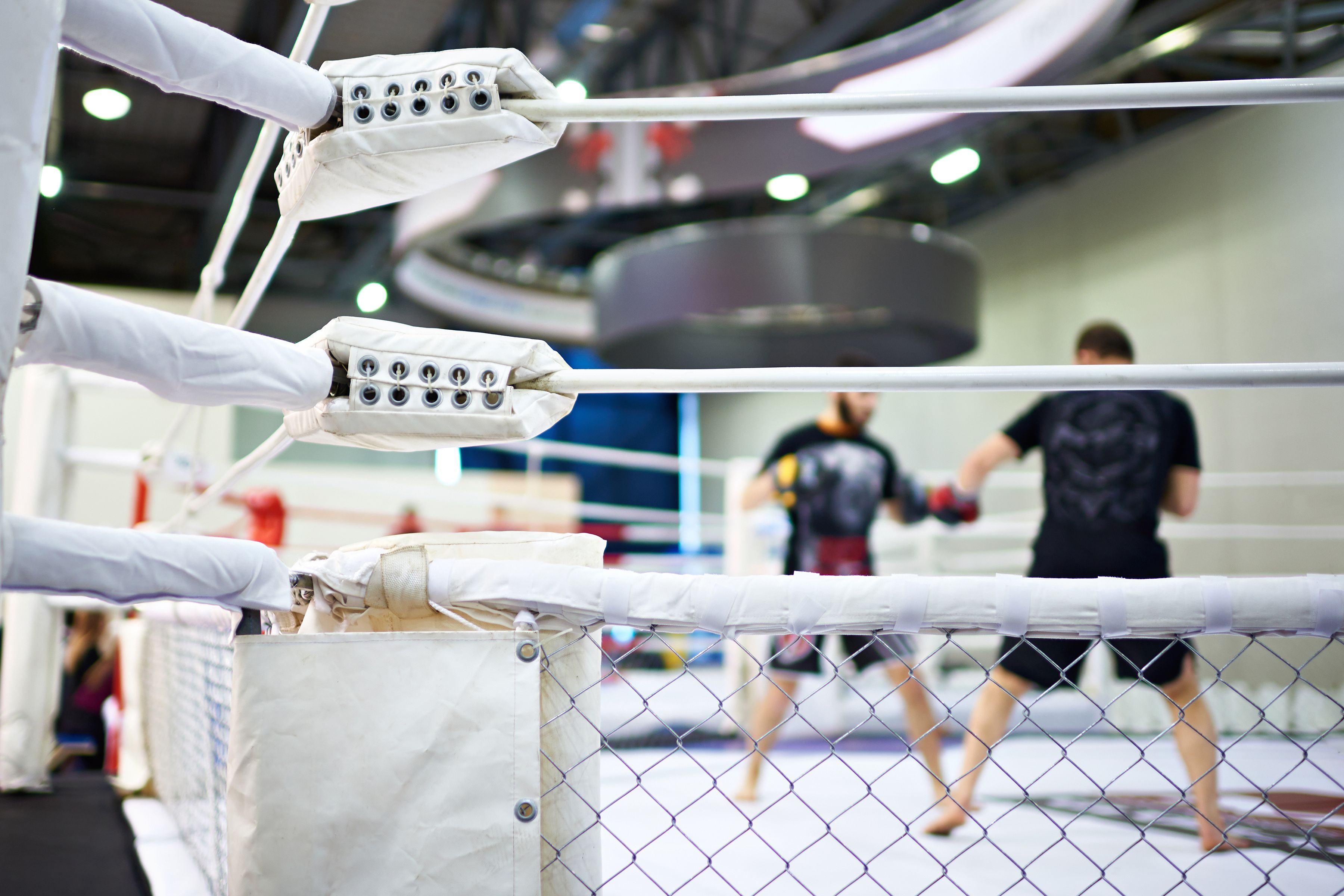 In a first-of-its-kind study, researchers looked at the effect of practice sparring on possible brain changes in mixed martial arts (MMA) fighters. The results were presented at the 2022 American Psychiatric Association Annual Meeting by study author Aaron I. Esagoff, a medical student at Johns Hopkins University School of Medicine.

Although previous studies have looked at other sports that involve repetitive brain injury, the real risk for MMA fighters occur during practice sessions, explained Esagoff. Fights/matches only happen a few times per year, but individuals can spend hundreds of hours sparring and practicing. MMA is a hybrid combat sport that includes moves from boxing, wrestling, karate, judo, and jujitsu.

“With MMA and a lot of combat sports, you are going to get hit in the head a good amount. And when you get hit a lot of times, that can lead to damage and disease,” Esagoff noted. The increasing awareness of repetitive brain trauma and its relationship to neuropsychiatric sequela inspired Esagoff and colleagues to study MMA fighters.

To better understand the effects, the investigators conducted a cross-sectional study of 92 active professional MMA fighters, looking at the relationship between customary sparring practice rounds per week on white matter hyperintensity volume and regional brain volumes.

In doing so, Esagoff and colleagues found customary sparring practice rounds per week were significantly associated with increased white matter hyperintensity volume, which he noted may be indicative of damage (eg, axonal injury, vascular damage, etc). However, the customary sparring practice rounds per week were also associated with increased relative size of the left and right caudate nucleus. The authors hypothesized that practice may help protect from injuries during official fights that damage the caudate.

“The one takeaway would be that sparring and practice is not all good or all bad, as there are some good effects, some not-as-good effects,” concluded Esagoff. “But it's all an association for now; we're not able to conclude anything with confidence.”

Are you attending the 2022 American Psychiatric Association Annual Meeting? We want to hear your thoughts! Share recaps, reflections, and experiences with us at PTEditor@mmhgroup.com. Be sure to visit us at booth 1852.