The association between psychiatric disorders, most notably depression and anxiety, and pain is well established. However, mental health professionals, and especially psychiatrists, are still often excluded from treating patients with pain. 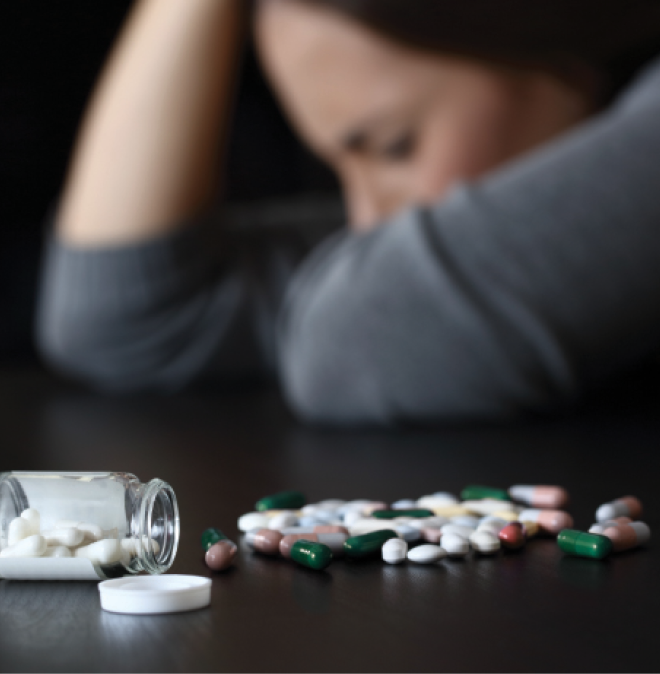 The first study examined the effects of MDD on the outcomes for 260 patients who underwent total knee arthroplasty (TKA).1 Patients completed baseline measures before the surgery that included the Patient Health Questionnaire to evaluate the presence of MDD and others to evaluate pain, level of functioning, and overall quality of life. The testing was repeated at a year following the surgery.

The patients were divided into four groups:

4) Those who suffered MDD both at baseline and follow-up

At baseline there were no significant differences between the groups with regard to knee function. However, there were significant differences between them at one-year follow-up. Patient with MDD at both baseline and follow-up were found to have significantly less net improvement than patients in the other three groups. Patients who did not have MDD at baseline but did at follow-up also had less improvement than patients who never had MDD or those with MDD that had resolved by follow-up. Patients in the latter two groups had similar levels of improvement.

Visser and colleagues conclude that patients with MDD can still benefit from TKA. They emphasize that the presence of the psychiatric disorder is not a contraindication to the surgery, but it is important to at least begin to treat symptoms before patients undergo TKA. Moreover, it is important to monitor the mental health of patients who have undergone the surgery to determine whether depression is developing and needs to be treated. Also noted was the difficulty in determining whether the psychiatric disorder caused the reduction in benefits from the surgery or if the reason for continuing or new-onset depression was the lower level of improvement following the surgery.

The second study comprised 284 patients with chronic low back pain (CLBP) with or without radiculopathy who were evaluated on their first visit to chronic pain clinics in Portugal.2 The instruments used to evaluate patients included the Hospital Anxiety and Depression Scale (HADS), Brief Pain Inventory, and the Shortened Treatment Outcomes in Pain Survey. The latter two were again used at one-year follow-up to gauge the levels of pain and physical functioning.

During the year, the patients underwent what was described as “the usual multidisciplinary approach” to CLBP. Although the article does not include what was meant by this, it notes that among the services provided by the clinics were “general medical therapy, invasive approaches, physical therapy, and psychological assessment and/or cognitive behavioral therapy.”

At baseline, 51.4% of patients had depression and anxiety symptoms on the HADS while 21.5% had only anxiety, 6.7% only depression, and 20.4% neither. Study findings indicate that patients who suffered from both depression and anxiety symptoms at baseline had significantly worse outcomes with pain severity and disability at the one-year follow-up. The presence of either depression or anxiety alone at baseline also affected both of these measures but at a lesser level.

The researchers concluded that depression and anxiety symptoms at the onset of treatment of CLBP were predictive of treatment outcomes even at the pain clinics where it was expected that psychological issues would be addressed.

Both studies highlight the potentially significant impact the presence of psychiatric disorders and/or their symptoms can have on response to treatments for chronic pain. In patients with chronic pain, the presence of depression or anxiety is often discounted as being secondary to the pain and therefore expected to resolve once the pain improves. Furthermore, because of this, once treatments for the pain are instituted, the psychiatric disorders may be ignored.

Patients with CLBP may be expected to be offered some psychologically based treatments at a pain clinic, but that is not always guaranteed. Moreover, it is much less likely that someone undergoing a TKA would be offered similar services. Even if that person was in treatment for MDD, it is quite possible that the issue of pain may not come up during treatment because patients and psychiatrists may think that knee pain and the response to surgery may have little connection with one’s mental state. Even if MDD is identified prior to surgery, it may be overlooked as a possible factor in the level of a patient’s benefits as a result of the TKA.

These studies demonstrate that for many patients with chronic pain conditions and even those who undergo appropriate surgical therapies such as TKAs, the assessment of mental health at the onset and throughout treatment is of vital importance. Without the active involvement of mental health professionals including psychiatrists in the care of patients with pain, the effectiveness of treatment may be markedly reduced.

Dr King is in private practice in Philadelphia. 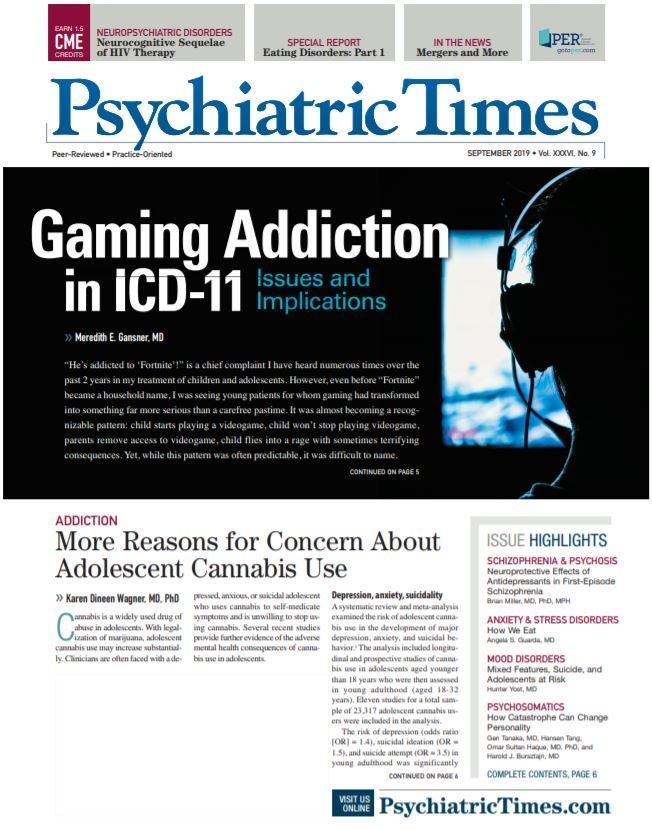 How We Eat
How Anxiety and Habits Contribute to Anorexia Nervosa
Interoception in Eating Disorders: A Clinical Primer
Closing the Research-Practice Gap in Eating Disorders
Mixed Features, Suicide, and Adolescents at Risk
How Catastrophe Can Change Personality
The Changing Face of Psychiatry Over 50 Years: Remembering Integrities Lost and Found
Fasten Your Seatbelts
Mergers and More Rock the Pharmaceutical Industry
A Drug’s Journey: From the Pill Bottle to the Toilet
HIV-Associated Neurocognitive Disorder After the Start of Combination Antiretroviral Therapy
Green Spaces
The Piccolo Player and His Last Tragic Tune
Psychiatric Disorders and Pain
More Reasons for Concern About Adolescent Cannabis Use
Related Videos
Related Content