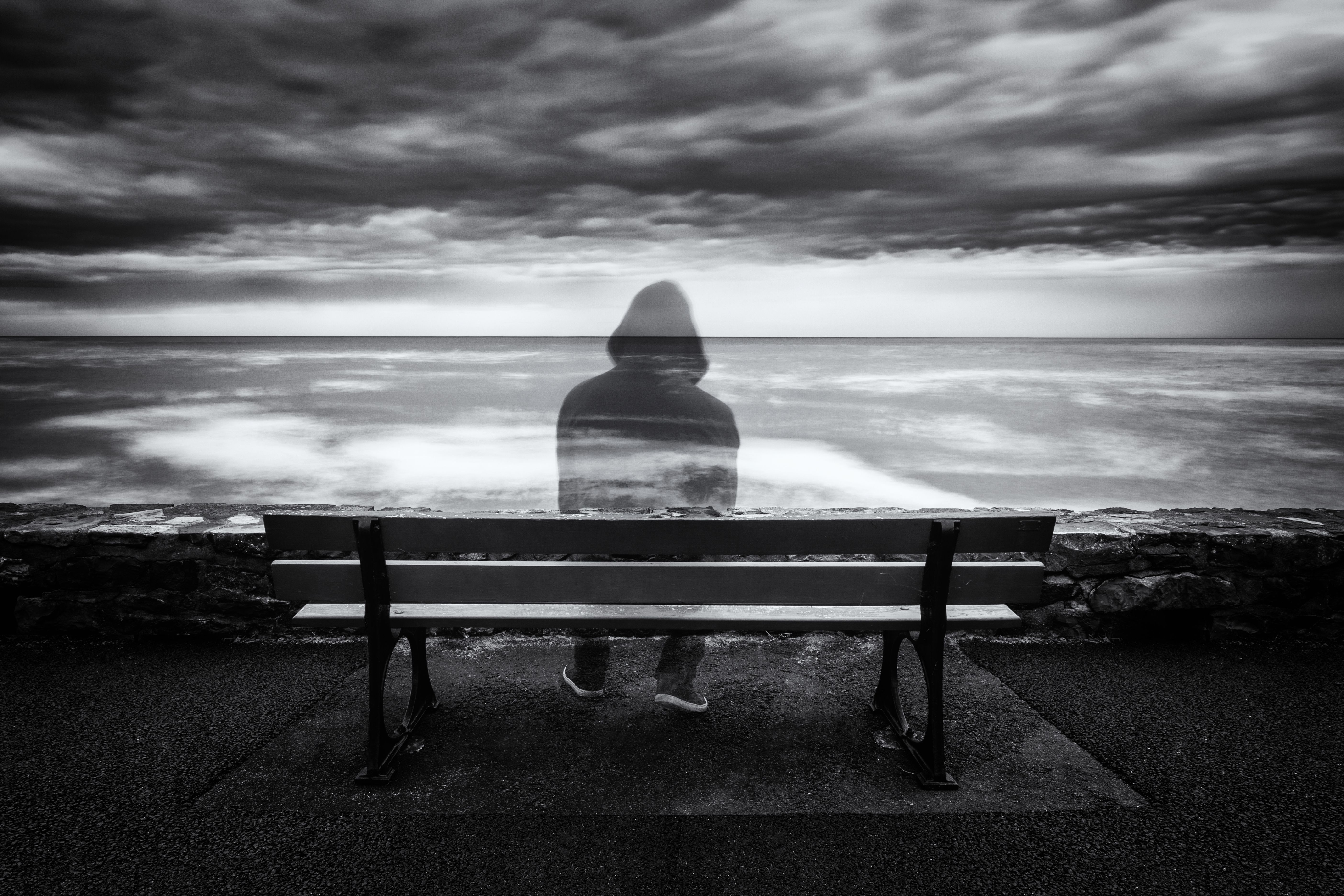 PCORI, an independent nonprofit organization sanctioned by Congress in 2010, hosted the panel in order to present the current state of suicide prevention in this patient population and to discuss 2 PCORI-funded studies in progress that offer evidence-based strategies and initiatives to help prevent suicide. Introduced by Hinson, Raskin, and PCORI Executive Director Nakela L. Cook, MD, MPH, the panel shared alarming suicide statistics: Suicide is the second leading cause of death among 15- to 24-year-olds; overall suicide rates have increased by more than 30% since 2001; around 1 in 4 youths and young adults worldwide is experiencing clinically elevated depression; and 1 in 5 youth is experiencing clinically elevated anxiety, which is double the pre-pandemic rate. “These disturbing statistics demonstrate a compelling need for more evidence on effective suicide prevention strategies to help clinicians care for at-risk individuals,” Nakela said.1

Following the opening remarks, Jill Harkavy-Friedman, PhD, vice president of research at the American Foundation for Suicide Prevention, discussed the social, psychosocial, biological, and environmental factors that often contribute to suicidal ideation in youths and young adults. “What we’ve learned through much of the research is that [individuals who die by suicide] have difficulty shifting gears and difficulty seeing strategies for coping,” Harkavy-Friedman said. “In essence, they feel tremendous pain. They feel helpless, they feel desperate, and they feel like they may be a burden to people and that nothing is ever going to change.”1

Harkavy-Friedman added that these individuals do not have access to their normal coping mechanisms when they are in crisis, noting also that factors contributing to risk of suicide are not static, and that there is never a single cause of suicide. “I think it’s important for people to understand that 60% of people who die by suicide die on the first attempt,” she said. “So, we actually have to reach people before they get to the point of being aggressive or engaging in suicidal behavior.”1

In order to reach these individuals earlier and more effectively, PCORI has funded research, including 2 studies in progress that were presented in the panel. Anna Radin, DrPH, MPH, applied research scientist in the Applied Research Division of St. Luke’s Health System, presented a study that compares 2 types of follow-up support for adolescents and adults who have screened positive for suicide risk in primary care clinics and emergency departments (EDs). The interventions examined include Safety Planning Intervention+ (SPI+), which involves support via phone calls, and Caring Contacts (CC), which involves support via a phone call and subsequent text messages or emails. In both cases, individuals receive personalized, non-demanding support in connection with a safety plan that they created while still in the hospital or clinic. Compared to patients who received usual care, those who received SPI+ were half as likely to engage in suicidal behavior and twice as likely to attend outpatient treatment, and those who received CC intervention were 44% less likely to have suicidal thoughts and 48% less likely to attempt suicide.2

“I think the most important thing we’ve seen so far is really high levels of satisfaction with both interventions so far,” said Radin, who is also principal investigator on the study. “Of those that have completed an interim assessment of satisfaction, 99% of our participants reported that the follow-up phone calls they received through either intervention were helpful and would recommend them to a friend, and 95% of our participants reported that the text messages they received were helpful as well.”1

The panel concluded with a discussion of the second study—presented by Joan R. Asarnow, PhD, ABPP, professor of psychiatry and biobehavioral sciences at UCLA and director of the UCLA Youth Stress and Mood Program—which also compared 2 evidence-based interventions for reducing suicide attempts. This study focuses on Safety-Acute(A), which is an ED crisis therapy session focused on patient safety (formerly known as Family Intervention for Suicide Prevention [FISP]), and the SAFETY-A + Coping Long-term with Active Suicide Program (CLASP), which is a series of brief therapeutic follow-up contacts that occur following discharge from the ED or hospital. Including 1516 youths aged 15 to 24 who presented to EDs with suicidal ideation and/or behavior in the study, the researchers randomly assign participants to either SAFETY-A or SAFETY-A + CLASP and then conduct assessments at the 3-, 6-, and 12-month marks. The aims of the study are to improve continuity of care within this patient population; to identify which patients may benefit from an approach to treatment that offers therapeutic contact both while they are in the ED and after they are discharged; and to help guide decision makers in the development of the services that will most effectively improve patient outcomes and achieve national goals for suicide prevention.3

“Research confirms that we have effective suicide prevention strategies—and when we implement these strategies in our community settings, we see a reduction in deaths,” said Asarnow, who is also principal investigator on the study. “Although we can’t eliminate every single suicide, we can reduce them, and we can also reduce suicide attempts. But the problem is that proven suicide prevention strategies are too often unavailable to youth … in our communities.”1