Understanding Comorbid Insomnia and Alcohol Use 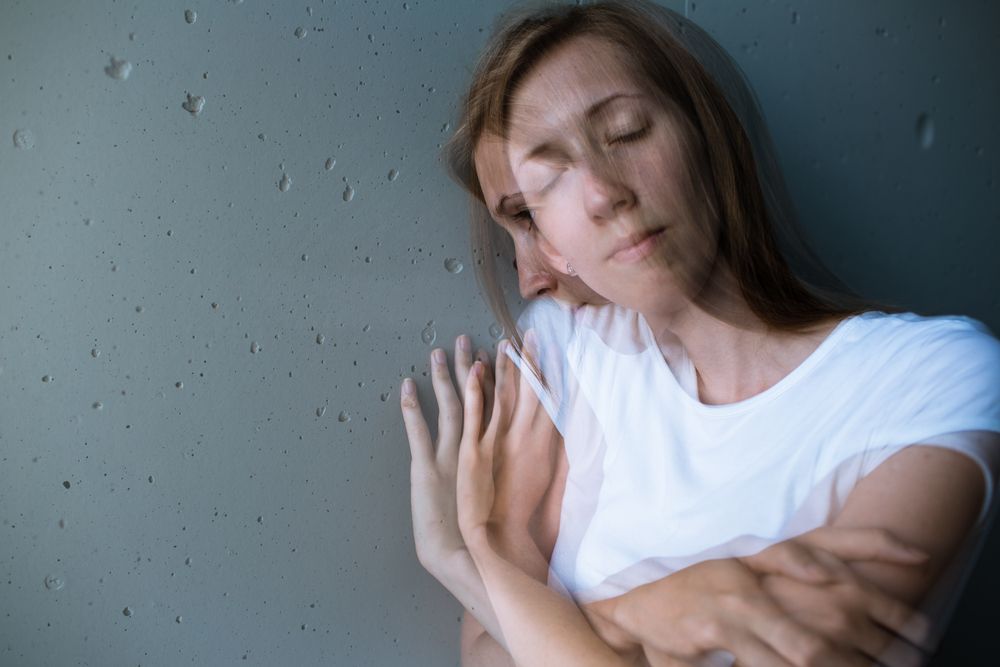 Disordered sleep disturbances associated with alcohol use disorders (AUD) can persist for several years, even when patients experience sustained recovery.1 One naturalistic, longitudinal study found that over 60% of patients with alcohol dependence and insomnia at baseline continue to have insomnia at 6 months, regardless of current alcohol use status (abstinent, moderate, or heavy drinking).2

When evaluating treatment options in these patients, there are differential considerations compared with patients with primary insomnia without substance use comorbidity, including reducing risk of alcohol relapse as well as abuse issues with some pharmacologic agents. Indeed, sleep disturbance is associated with alcohol relapse risk after a period of abstinence.3 In a national survey of addiction medicine physicians, only 22% offered pharmacological treatment to more than half of patients with sleep problems in early recovery from AUD.4

Roehrs and colleagues5 reviewed current and potential pharmacologic treatments for patients with insomnia and alcohol use disorders. Study authors searched Medline, EMBASE, and PsycINFO from 1990 through December 2019. They included studies that prospectively evaluated drug effects on insomnia-related sleep parameters in participants with alcohol disorder who were treatment-seeking or abstinent at study entry

The authors also attempted to identify novel molecules in development in the United States that may be useful in the treatment of insomnia. The authors screened 190 abstracts and reviewed 36 full-text articles for eligibility. A total of 18 studies (15 randomized controlled trials [RCTs] and 3 open-label studies) were included, including studies of antidepressants, anticonvulsants, melatonin agonists, and antipsychotics.

Trazodone 50 mg to 200 mg/day was shown to improve sleep in two RCTs, although 1 study showed evidence of an increased risk for alcohol relapse. Overall, trazodone is the most frequently prescribed medication for the treatment of insomnia associated with alcohol cessation.6

One double-blind active comparator trial found evidence for significant improvements in sleep quality in patients with mild-to-moderate alcohol withdrawal for treatment with carbamazepine (versus lorazepam).

Six RCTs have evaluated the efficacy of gabapentin 400 mg to 1800 mg/day. Three of these trials showed significant improvements in sleep parameters, and 4 showed a positive effect on drinking outcomes. The authors noted that gabapentin is non-hepatically metabolized, does not lower seizure threshold, and does not require blood monitoring, although it has been associated with abuse liability and suicidal thoughts and behaviors.

A small, open-label, 4-week study found improvement in sleep parameters with 8 mg ramelteon. Another small, open-label, 6-week study found improvements in subjective sleep quality with agomelatine 25 mg to 50 mg/day. The authors noted that agomelatine has potential hepatoxicity and is not approved by the United States Federal Drug Administration (FDA).

Two placebo-controlled RCTs found that quetiapine at doses up to 400 mg/day significantly improved sleep parameters in patients with AUD.

Two RCTs showed significant improvements with acamprosate in patients with AUD during abstinence.

In a 13-week RCT in veterans with post-traumatic stress disorder and comorbid AUD, prazosin 16 mg/day did not improve sleep parameters or alcohol use compared to placebo.

One placebo-controlled RCT found that the tumor necrosis factor-alpha blocker etanercept at 25 mg significantly reduced the amount and percentage of REM sleep.

The authors identified 8 novel compounds currently being studied in the United States. Three of these agents target the orexin system. Another compound targets gamma-aminobutryic acid receptors. Piromelatine, a melatonin and serotonin agonist is in development for sleep disorders and Alzheimer disease. The atypical antipsychotic lumateperone is also being studied in Phase 2 trials for sleep disorders associated with neuropsychiatric disorders. A nociceptin/orphanin-FQ receptor agonist is also being evaluated in a Phase 2 study in adults with AUD.

The authors note that the prevalence of insomnia in patients with AUD is high, but there is limited data on the persistence of sleep-related disorders for patients with AUD who are in sustained remission. The use of sedative-hypnotic agents (eg, benzodiazepine receptor agonists) are limited due to risk of abuse liability, overdose, and alcohol relapse in this patient population. There is some evidence for other pharmacologic interventions, although these have not been extensively studied and are not approved by the FDA, and several other agents are in development.

There is a need for safe and efficacious treatment options for vulnerable patients with AUD in early and sustained recovery. The following cases serve to illustrate scenarios that could take place in clinical practice. The cases are for illustrative purposes and the identity and details of patients have been changed.

“Mr J” has a longstanding history of schizophrenia and severe AUD, currently with 2 years’ sobriety. His psychosis is currently stable on quetiapine 300 mg nightly, but he reports worsening insomnia over the past 2 months resulting from anxiety associated with the coronavirus pandemic. He has remained abstinent from alcohol but expresses concern about a relapse of drinking. His psychiatrist increased his quetiapine to 400 mg nightly. Over the following month, his insomnia abated, though he noted increased appetite with an associated 3 lb weight gain.

“Ms K” has a 10-year history of moderate AUD and comorbid fibromyalgia. After 3 years of sobriety, she relapsed on alcohol. One month after alcohol detoxification, she noted onset of initial and middle insomnia. Her psychiatrist subsequently initiated treatment with gabapentin 300 mg nightly, and she noted subjective improvements in insomnia and sleep quality, as well as mild improvements in her pain levels.

“Mr M” is a 22-year-old male currently in a long-term residential treatment facility following a first hospitalization for severe AUD. He has been in residential treatment for 2 months. Although he has noted sleep disturbance since he completed alcohol detoxification, he recently reported symptoms of middle and terminal insomnia to his physician. He was prescribed trazodone 50 mg nightly. In the first month of treatment, his insomnia resolved, though he had a slip and consumed 1 alcoholic beverage.

Dr Miller is professor, Department of Psychiatry and Health Behavior, Augusta University, Augusta, GA. He is the Schizophrenia Section Chief for Psychiatric Times. The author reports that he receives research support from Augusta University, the National Institute of Mental Health, the Brain and Behavior Research Foundation, and the Stanley Medical Research Institute.