Transcranial direct current stimulation delivery systems differ from one another in design, action, and results. One has been shown to be significantly better than sham treatment for bipolar depression. What does this mean for clinical practice? 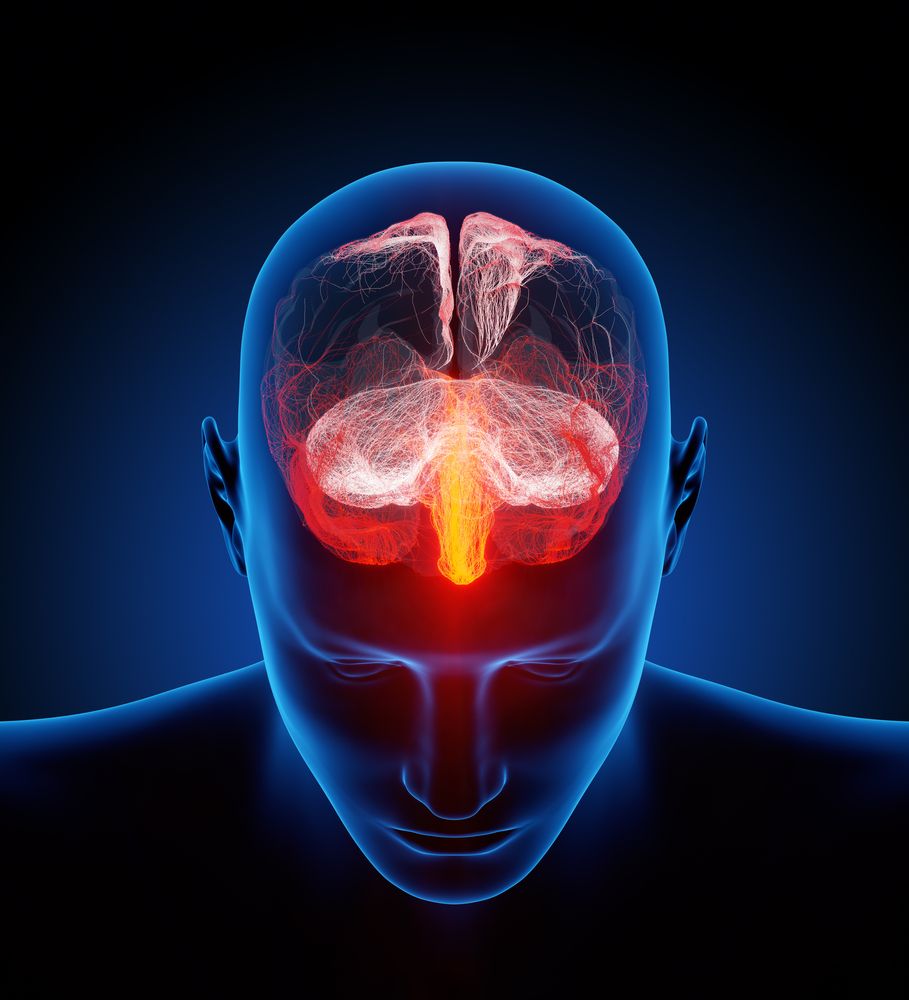 Transcranial direct current stimulation (tDCS) delivery systems differ from one another in design, action, and results. One of them has recently been shown to be significantly better than sham treatment for bipolar depression. But don’t go buy it yet. This approach may help in the short run, but its value as a maintenance treatment has yet to be established.

Bipolar depression is often difficult to manage. Any new treatment option is worth examining-especially if it does not have the antidepressant- associated risk of inducing mixed states and rapid cycling, with their associated increased suicide risk.1

In that context, let’s have another look at tDCS for bipolar depression. In late 2015, I reviewed a study that used the Fisher-Wallace device study, concluding results were negative.2 But now a larger study with different electrode placement has shown significant evidence of benefit for tDCS in bipolar depression.3

Advances in non-Pharma treatments for bipolar depression (eg, deep rTMS,4high-dose thyroid,5ketamine,6 and tDCS devices) are coming fast. It’s worth staying abreast because patients will likely be asking about them.  Let’s look at a few details of the new tDCS study, then consider what this means for clinical practice.

Reminder: what is tDCS?

Several devices are available that pass a low-energy electrical current through brain tissue from one side of the brain to another, thus the term tDCS.  For an overview, see a Psychiatric Timesreview from 2014. The Fisher-Wallace device uses temporal electrode placement (see image). Many patients have heard about Alpha-Stim, which puts the electrodes on the earlobes (see image). The new study1 used a simple stereotactic system (a couple of rulers and clip-on markers) to position the electrodes over the left dorsolateral prefrontal cortex (DLPFC) repeatedly and accurately (see image). The amount of current used between these electrodes (1 to 3 milliamps; mA) is far lower than that used in electroconvulsive therapy (ECT): the goal is to activate neurons, not cause a seizure.

An international team lead by Bernardo Sampaio-Junior3randomized 52 patients with bipolar depression to active or sham tDCS for 30 minutes, 5 days a week for 2 weeks, then 1 session every 2 weeks for another month, for a total 6-week trial. They used a tDCS device manufactured by SoterixMedical. Current delivered during each session was 2 milliamps (mA). The primary outcome measure (ie, specified in advance) was change in the Hamilton Depression Rating Scale, 17-item (HDRS-17) score. At 2 weeks, active tDCS was significantly better than sham in reducing the HDRS, and the difference persisted, indeed broadening slightly at 6 weeks. Monitoring for treatment-associated hypomania showed no difference between the groups over this time period.  The only other adverse effect of note was some skin redness over the electrode sites in the active group.3

What does this mean for practice?

First, all tDCS systems are not created equal. Deliberate electrode placement appears to be important, even though this requires more direct clinician involvement than the devices being marketed direct to consumers (eg, Fisher-Wallace and Alpha-Stim). For example, in the treatment of multiple sclerosis, left DLPFC tDCS worked for fatigue and right parietal tDCS improved mood-but not vice versa.7 Similarly, years of experience with transcranial magnetic stimulation (rTMS) have shown that stimulation of the left DLPFC has an antidepressant effect, whereas stimulation over the right DLPFC can worsen depression, and a low-frequency pulse there has an inhibitory effect on neuronal activity and produces an antidepressant effect.

Yet this approach has potential. The tDCS device used in the Brazilian study is being studied for home use,8 an approach recently shown feasible in patients with multiple sclerosis.9 Whereas access to ECT can be limited by driving restrictions after treatment, rTMS has no such barrier but patients still must come into the clinic 5 days a week for several weeks. Imagine patients being able to come to the clinic for “a fitting” of a tDCS device, then being able to pop it onto their head to conduct daily 30-minute treatments at home (video-supervised, in the current protocol).

Interestingly, such ease of use approximates that of a tool we already have: bright light therapy, which was recently demonstrated to be superior to control treatment for bipolar depression, but with a twist: midday, not morning, light.  This important study was published in the American Journal of Psychiatry,10 and summarized for Psychiatric Times by colleague Chris Aiken, MD. (When presenting light therapy, don’t forget the necessary patient education).

Awaiting further data (eg, a longer term study of tDCS to assess maintenance benefits): if one were considering buying a TMS device, this new tDCS study-with potential for at-home treatment, like light therapy-might give pause.

Dr. Phelps is Director of the Mood Disorders Program at Samaritan Mental Health in Corvallis, Ore. He is the Bipolar Disorder Section Editor for Psychiatric Times. Dr. Phelps stopped accepting honoraria from pharmaceutical companies in 2008 but receives honoraria from McGraw-Hill and W.W. Norton & Co. for his books on bipolar disorders, including Bipolar, Not So Much, a book he coauthored with Chris Aiken, MD.

5. Kelly T. The Art and Science of Thyroid Supplementation for the Treatment of Bipolar Depression. CreateSpace Independent Publishing Platform;2018.