Protein Kinase C Inhibitors in the Treatment of Bipolar Mania 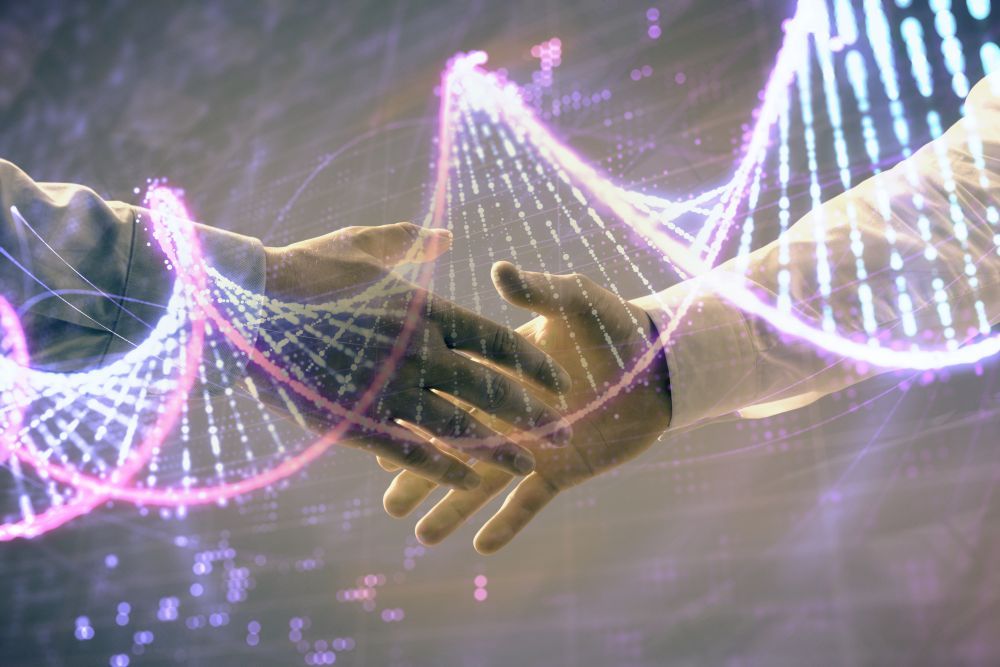 Bipolar disorder is associated with overactive protein kinase C (PKC) intracellular signaling.1 There is evidence that approved treatments for bipolar disorder, including lithium and valproate, are PKC inhibitors.2 There is also evidence that tamoxifen, which is approved for breast cancer prevention and treatment, is a central nervous system PKC inhibitor.3,4 The active metabolite of tamoxifen, endoxifen (4-OH-N-Desmethylfamoxifen) is a 4-fold greater PKC inhibitor than tamoxifen and showed evidence for efficacy in patients with bipolar mania in a Phase II trial.5

Ahmad and colleagues6 performed a Phase III double-blind, active-controlled study of endoxifen in patients with bipolar I disorder. The trial was performed at 18 study centers in India. The study consisted of a 1-week screening phase (with a 2-day drug-free observation phase prior to randomization), a 3-week double-blind treatment phase in the hospital setting, and a 2-week post-treatment follow-up phase.

Study authors randomized 228 adult inpatients aged 18 to 65 years with DSM-V5 bipolar I disorder experiencing a current manic episode (with or without mixed features). Patients had a Young Mania Rating Scale (YMRS) ≥ 20 (and ≥ 4 on 2 of 4 core items—irritability, speech, content, disruptive/aggressive behavior), a Clinical Global Impression (CGI) score of ≥ 4, and a history of response to previous treatment with lithium, valproate, carbamazepine, or non-clozapine antipsychotics. Exclusion criteria were history of seizures, anxiety disorder, retinal vein thrombosis, hypersensitivity/intolerance to tamoxifen/endoxifen, no previous treatment for bipolar disorder, and ≥ 20% improvement in YMRS score between screening and randomization.

Participants were randomized 1:1 to enteric-coated 8 mg endoixfen or 1000 mg extended-release divalproex sodium once daily. Concomitant benzodiazepines were allowed for acute agitation or akathisia, but avoided within 12 hours of scheduled mania ratings. Risperidone/haloperidol were allowed as “rescue medication” for symptomatic worsening or agitation, but if required, those patients were discontinued from the study. The primary study endpoint was change in the YMRS from baseline to day 21. Efficacy was analyzed in a modified intent-to-treat in patients who received at least 1 dose and had at least 1 efficacy evaluation, using a last-observation-carried-forward approach. The least square mean change in YMRS was evaluated using analysis of covariance.

A total of 276 patients were screened and 228 were included in the study (endoxifen n = 116, divalproex n = 112). Mean age was 35, and 70% of patients were male. All patients administered benzodiazepines were from 1 site, none of whom were withdrawn.None of the patients required rescue medications. Endoxifen demonstrated a significant, 15.2-point reduction in mean YMRS at day 21 (33.1 to 17.8), as well as reduction in the Montgomery-Åsberg Depression Rating Scale score, with a similar effect observed in the divalproex group. Most adverse events in the endoxifen group were mild-moderate, most commonly headache (8%), vomiting, insomnia, and restlessness. Endoxifen was associated with significant increases in total, LDL, and HDL cholesterol, but no significant changes in blood platelets.

The authors concluded that endoxifen was effective and generally well tolerated in the treatment of acute manic or mixed episodes in the context of bipolar I disorder. They noted that improvements in YMRS score were similar to the previous Phase II study.5

Potential advantages of endoxifen are that it crosses the blood brain barrier and is independent of CYP2D6 metabolism. Limitations of the trial include the short study duration (21 days) and absence of data on blood divalproex levels.

Endoxifen is a potential new treatment option for acute mania in patients with bipolar I disorder that showed similar clinical efficacy as divalproex, without evidence of risk of thrombocytopenia. In contrast to valproate and lithium, another potential advantage of endoxifen is that therapeutic drug monitoring is not required due to a wide therapeutic index.