Riches Abound, So Where Are the Trials for Schizophrenia and Bipolar Disorder?

Schizophrenia and bipolar disorder are among the most serious psychiatric disorders and play a disproportionate role among individuals who end up homeless, incarcerated, and who die by suicide. Why the lack of research? 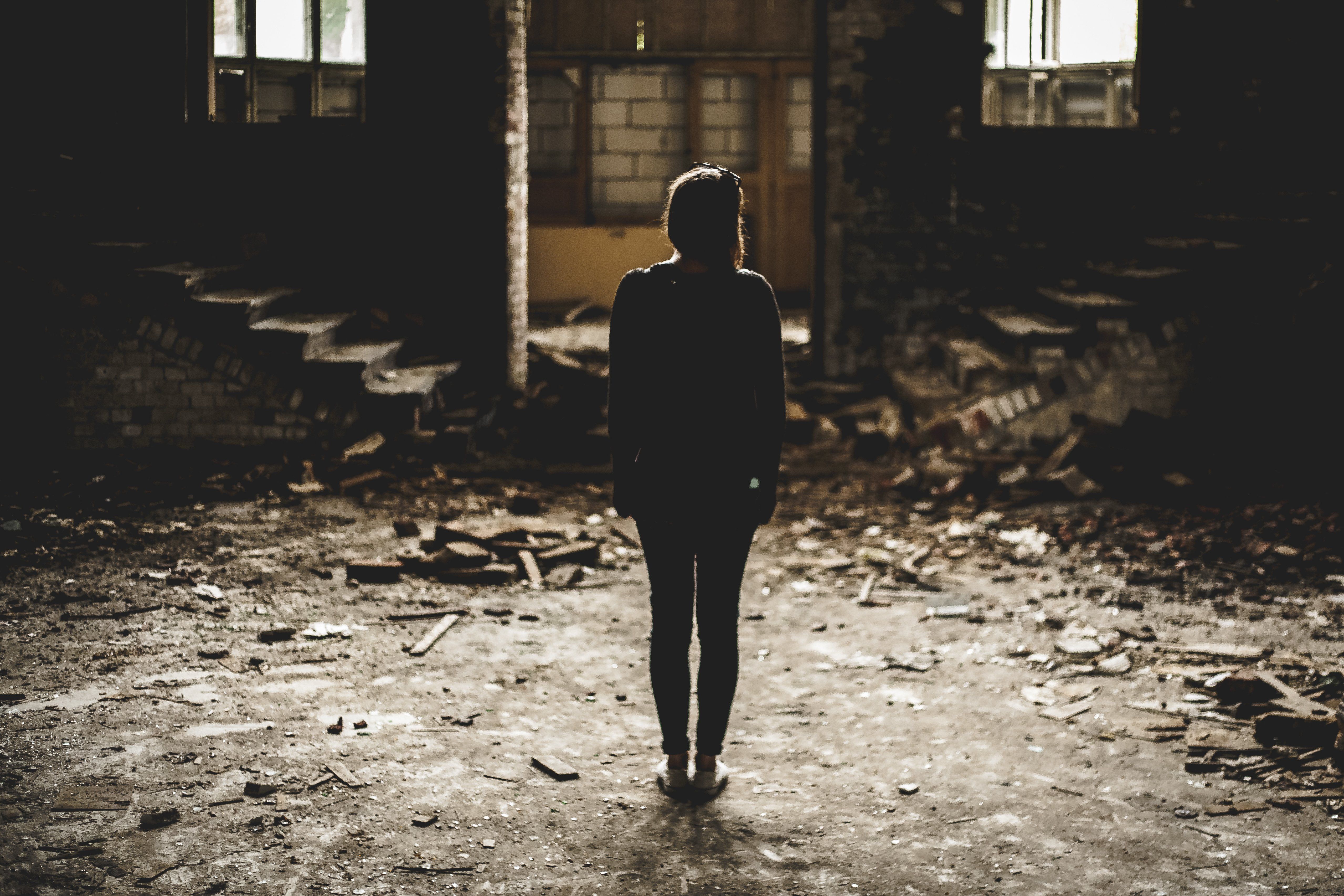 Congress awarded the National Institute of Mental Health an additional $98 million as part of the National Institutes of Health budget resolution in December 2019, which brings the NIMH budget to just under $2 billion and represents a 35% increase since 2015, one of the largest increases in the history of the NIMH. Yet, during the 5 years from 2015 through 2019, NIMH funded a total of 2 new drug treatment trials for schizophrenia and bipolar disorder, according to clinicaltrials.gov. This contrasts with the 5-year period from 2006 through 2010 when NIMH funded 48 such trials. NIMH has thus almost entirely given up its role of evaluating drugs for the treatment of 2 disorders.

Schizophrenia and bipolar disorder are among the most serious psychiatric disorders and play a disproportionate role among individuals who end up homeless, incarcerated, and who commit suicide. The cost of schizophrenia alone in the US was estimated to be $155.7 billion, based on a 2013 study.1 Traditionally, the pharmaceutical industry and NIMH have been the main developers of new psychiatric drugs. In recent years, the former has reduced its efforts to develop such drugs, at least in part because of the failure of genetic research to identify new targets for new drug development. Given the semi-withdrawal of the pharmaceutical industry, it would seem reasonable to expect the NIMH to increase, rather than decrease, its efforts.

A big part of the problem is the NIMH policy of requiring the identification of specific biological targets in the brain for treatment trials. This has been widely interpreted to mean that the NIMH is not really interested in supporting clinical trials at this time. Indeed, the NIMH has been widely criticized for focusing exclusively on basic brain research rather than clinical research that could help people currently affected by diseases such as schizophrenia and bipolar disorder. For example, in 2016, 20 current and former members of the NIMH National Advisory Mental Health Council published an editorial in the British Journal of Psychiatry criticizing the NIMH’s overemphasis on basic research.2 Joshua Gordon, MD, PhD, the current NIMH director, has “acknowledged that neither genetic research nor the study of complex circuits was likely to produce new treatments anytime soon.”3

In fact, genetic findings relating to the immune system have been among the strongest genetic findings to date, and there is substantial genetic overlap between serious psychiatric disorders and a range of autoimmune diseases.4,5 Findings from small studies indicating that immune modulatory drugs have promise for the treatment of schizophrenia and bipolar disorder should be followed with larger scale studies.6 In addition, there are neuro-hormones such as estrogen that are promising as well as probiotics and other agents to modulate the microbiome and gut-brain axis.7,8 Given the fact that the last new psychiatric drug for psychosis was clozapine, which was approved 30 years ago, the time is long past due when the NIMH should undertake an aggressive search for better drugs. And now it has $2 billion in taxpayer funds to do so.

The opinions expressed here are those of the authors and do not necessarily reflect the opinions of Psychiatric Times.