This statin shows promise in reducing symptoms of bipolar disorder and depression. Still, one must be cautious and think through the treatment plan for each patient. 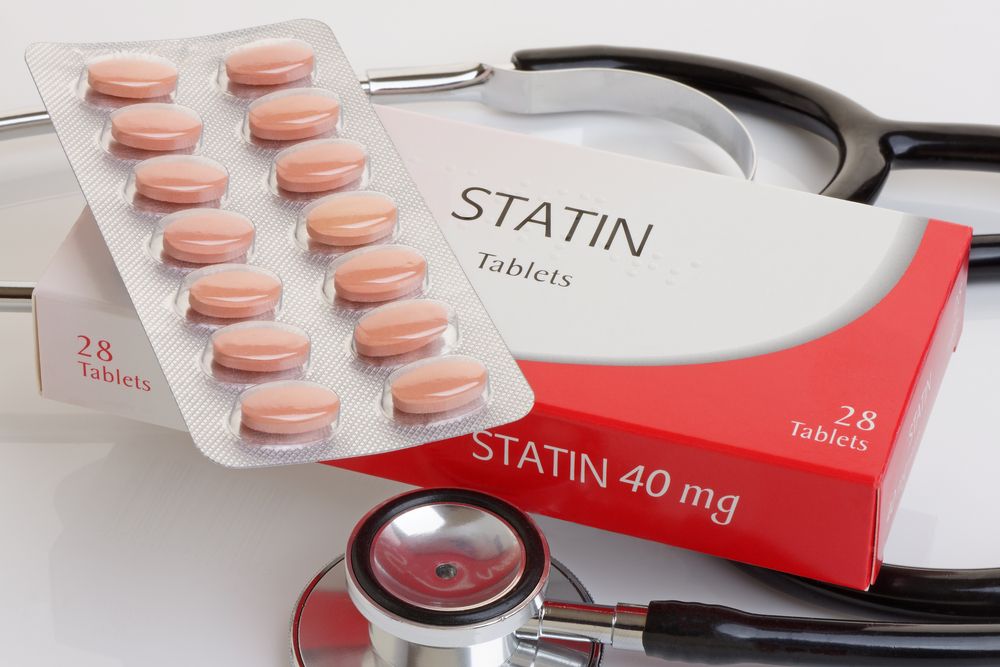 [Some studies referenced here were referenced in a recent Bipolar Network News, edited by Dr. Robert Post.  My appreciation to Dr. Post and his team for maintaining that newsletter for lo’ these many years…  Readers can help Dr. Post’s efforts by inviting families to sign up for the Bipolar Collaborative Network, of which the BNN is a part. -- jp]

Simvastatin for bipolar disorders?  Not yet, but for some patients already on or just starting a statin, there may be reason to suggest choosing or switching to simvastatin (which you may know by its U.S. trade name Zocor).

Here are the new data: simvastatin has been associated with an antidepressant effect in rats1 but more recently in humans as well: first, it was superior to placebo as an adjunct to fluoxetine in major depression.2 A small randomized trial found simvastatin superior to atorvastatin in reducing Hamilton Depression Scores after coronary artery bypass grafting.3

These trials followed an earlier registry study showing that use of any statin was shown to reduce the odds of depression slightly (8%) but that simvastatin had a protective effect whereas atorvastatin was associated with increased risk of depression.4 These effects too were slight, though significant because of the large sample (4.6 million Swedes – amazing what you can do with a national health service, isn’t it?).

Most recently, simvastatin was shown to reduce negative symptoms of schizophrenia relative to placebo(p=.003, despite an N of 66). 5

What’s going on here? Simvastatin is more lipophilic than other statins so it crosses the blood-brain barrier more easily than other statins. It has a known anti-inflammatory effect, inhibiting cytokines IL-1 and TNF-alpha (among other effects, though these are perhaps the most directly tied to depression). For a brief review of inflammation in mood disorders, see my 2015 caution against excess enthusiasm; and for a thorough account, a 2016 summary by KÃ¶hler and colleagues. 6

Given this assumed mechanism, choosing simvastatin over other statins (eg, atorvastatin, U.S. trade name Lipitor) would be a relevant consideration for patients who are at higher risk for an inflammatory state: patients with diabetes, hypertension, overweight, metabolic syndrome – does that set of factors sound familiar, suggesting many of our patients?  Of course these factors also parallel hyperlipidemia, so this whole statin issue will be relevant in most of our practices.

In select patients where a statin is underway or planned, consider following a 2013 guideline from the American Heart Association (AHA) to get a high sensitivity CRP (hs-CRP) on patients at high risk of cardiovascular disease.7 Patients whose hs-CRP is >3 are in the AHA high-risk category. That’s the same group identified in the work of Charles Raison and other psychiatric researchers to have a likely inflammatory component to their mood disorder.8

But wait, be careful

One must be cautious and think this through for each patient: simvastatin and even the hs-CRP test have risks. Let’s start with the test.  Many conditions will raise the CRP level: acute and chronic bacterial and viral infections, autoimmune diseases, even diabetes.  We don’t know yet whether the elevated CRP seen with these illnesses is marking a risk for an inflammatory component of a patient’s mood disorder (some evidence, as reviewed by Raison, suggests that there is generalizing risk: inflammation from any source can contribute to depression).  A result >3 could raise unwarranted additional alarm for the patient.  (Costs listed online range from $40 to $90).

Moreover, as you may have noticed, simvastatin is not the most commonly used statin. Why? It is only 85% as effective for lipid-lowering compared to atorvastatin.9 It is metabolized through the 3A4 P-450 enzyme and thus subject to significant interactions with grapefruit juice (most statins likewise but atorvastatin less than the others).10 There is even a case report of simvastatin causing pseudodementia,11 though other statins might carry similar risk (no other such reports; the effect of statins on dementia risk overall is still under study12).

Finally, our primary care colleagues are unused to having a psychiatric specialist make suggestions about which statin to use, so tread carefully: my review here could have missed some additional factors (eg some insurances might cover only one statin, not others?) that will have more impact on choice of agent than these theoretical considerations for simvastatin. I’ve yet to make this clinical suggestion myself, but will be trying it, based on these new findings.