Is the term, "extrapyramidal symptoms," an example of a “4-letter word”? 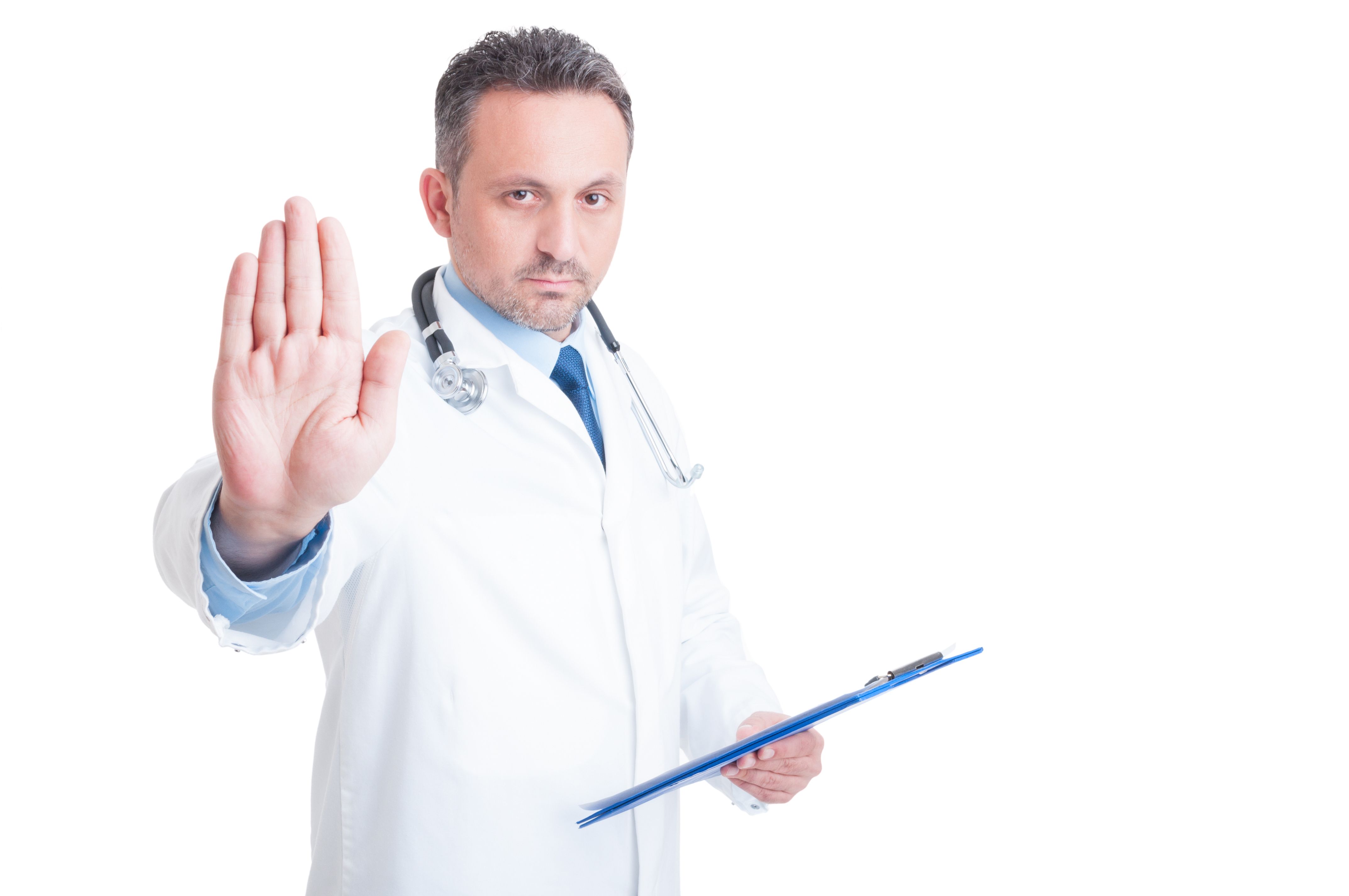 It was refreshing to hear this, as I have always viewed the adverse event term EPS, which includes many potential movement disorder adverse effects from antipsychotics, to be far too vague and nondescript. Table 1 lists the numerous movement disorders that are defined as an EPS adverse event during clinical trials submitted to the US Food and Drug Administration (FDA). 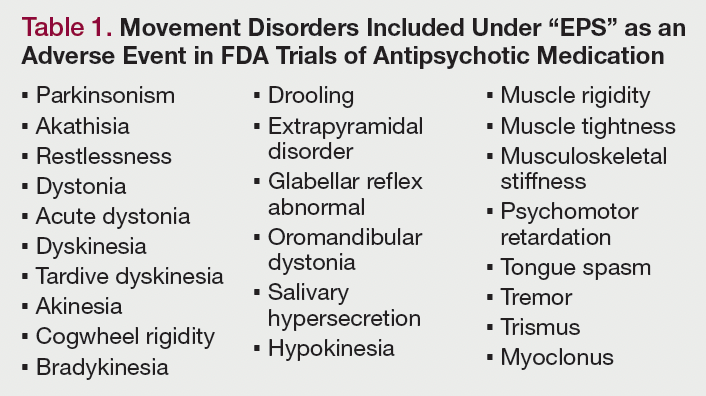 Table 1. Movement Disorders Included Under "EPS" as an Adverse Event in FDA Trials of Antipsychotic Medication

Additionally, since the FDA approval of 2 vesicular monoamine transporter type 2 (VMAT2) inhibitors (deutetrabenazine and valbenazine) in 2017 for the treatment of tardive dyskinesia (TD), the new standard is to describe the various medications that can cause TD and other types of EPS by the mechanism by which these movement disorders are putatively caused: dopamine-2 receptor blocking agents (D2RBAs).

Although all antipsychotics do block the dopamine-2 (D-2) receptor, drugs in other classes also block this same receptor and have the same risks of causing EPS. A few common examples include metoclopramide, which is used for the treatment of gastroesophageal reflux disorder and diabetic gastroparesis, and prochlorperazine, which is commonly prescribed to treat nausea and vomiting.

The first description of EPS in medicine occurred in 1952 when drug-induced parkinsonism was seen in patients treated with our very first antipsychotic medication, chlorpromazine.1 Five years later, the first case report of TD was published, which occurred in a patient who was also being treated with chlorpromazine. As the antipsychotic mechanism of chlorpromazine was ultimately believed to be related to its ability to block the D-2 receptor, 2 additional types of EPS were added to the list: acute dystonic reactions and akathisia. 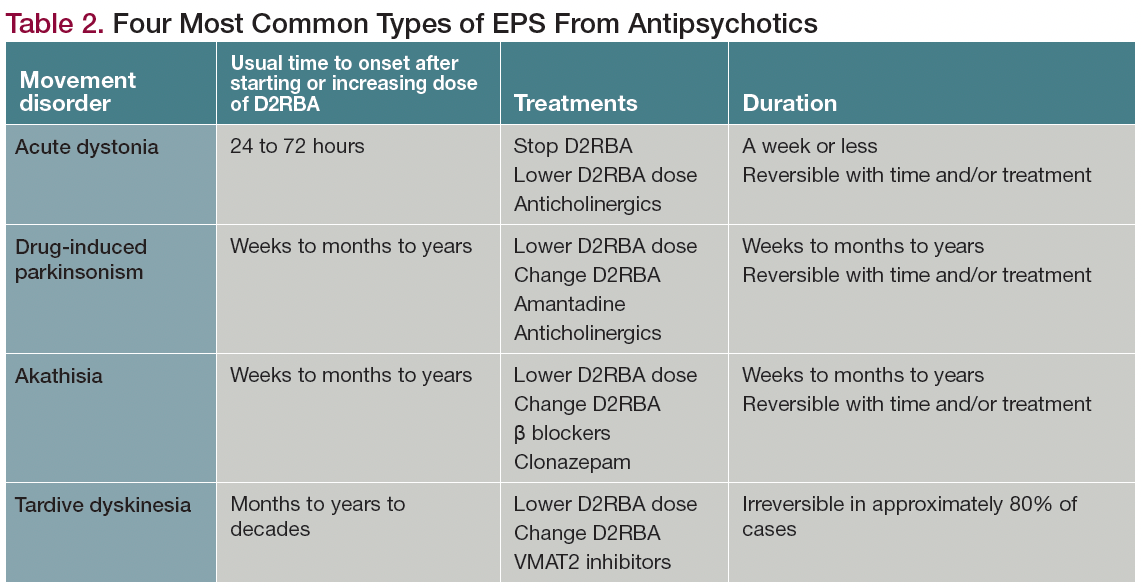 Table 2. Four Most Common Types of EPS From Antipsychotics

Significantly, the presentation and treatment of these movement disorders are quite heterogenous. Acute dystonias and drug-induced parkinsonism are believed to result from a dopamine-acetylcholine imbalance that results from the blockade of the D-2 receptors. This results in a disequilibrium, creating a relative excess of acetylcholine activity due to the relative decrease in dopamine activity resulting from the D-2 receptor blockade.

An acute dystonia, such as an oculogyric crisis or torticollis, can be quite frightening to the patient, as the dystonia occurs rapidly and can be painful. Fortunately, the treatment is simple and results in immediate relief. Administering the patient an anticholinergic drug (including diphenhydramine, benztropine, or trihexyphenidyl) appears to restore the dopamine-acetylcholine balance. Treatment is usually only required for a few days or a week at most.

Drug-induced parkinsonism follows a different clinical path, although it is quite variable in both time of onset and duration. The same 3 anticholinergic drugs are used to treat drug-induced parkinsonism; however, the treatment is longer and can last for weeks to months. The ultimate goal is to taper off the anticholinergic medication as soon as possible to minimize the many burdensome adverse events of anticholinergic medications (eg, blurred vision, dry mouth, tachycardia, urinary retention, constipation, cognitive impairment, effects on thermoregulation). Alternatively, amantadine can be used, which has a different—albeit not fully understood—mechanism of action.

Akathisia sits in a category by itself, as there are many etiologies to it in addition to D-2 receptor blockade. One common example is selective serotonin reuptake inhibitor–induced akathisia. Not surprisingly, anticholinergics often do not improve akathisia. Like drug-induced parkinsonism, there is also a large range of variability in both time of onset and duration.

The first step, if possible, is to lower the dose of the D2RBA or change to a different one. Beta-blockers have proved to be the most effective pharmacological treatment, with most of the published literature supporting propranolol. Second-line treatment, in the appropriate patient, is clonazepam. Some evidence suggests that mirtazapine may also be of benefit.2

Tardive dyskinesia emerges over time, often not appearing for years or even decades. If the D2RBA dose is decreased, TD will initially look worse due to withdrawal dyskinesia, which will last from 4 to 8 weeks after lowering the D2RBAs dose. For approximately 80% of patients, some degree of TD will be irreversible. It is well established that anticholinergic medications increase the risk of TD and should be avoided in patients with TD.

The 2 VMAT2 inhibitors described earlier are both quite effective, and the evidence to date suggests that discontinuation of the VMAT2 inhibitors results in recurrence of the TD symptoms. The recently updated American Psychiatric Association guidelines for the treatment of schizophrenia serve as an excellent reference for the diagnosis and treatment of these 4 movement disorders.3 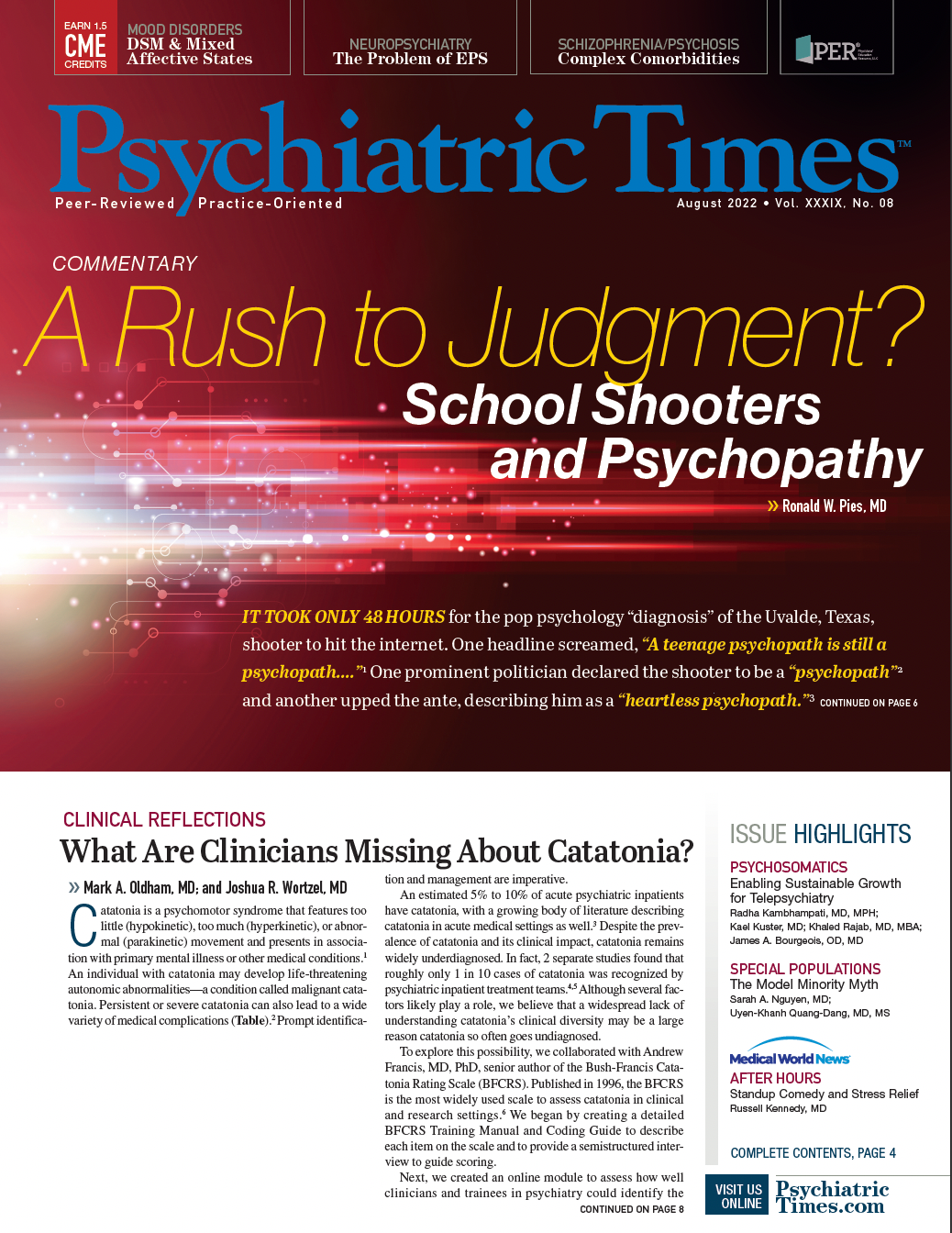 Work-Life Balance: What Is It and How Do We Attain It?
Understanding and Addressing Physician Substance Use and Misuse
Physician, Heal Thyself: An Introduction
Exploring Diagnostic Strategies in the Assessment of Mixed Affective States
Comorbidity Complexities: Patterns and Implications
Effects of Nutrition on Mood Variability in Bipolar Disorder
How to Improve Systemic Problems in Mental Health Care
A Personal and Psychiatric Jazz Riff on Racism
Skilcraft Visible Man Anatomy Kit, 1960
Telepsychiatry Initiatives in Psychiatry Departments: Enabling Sustainable Growth
The Model Minority Myth and Medicine: Racism, Sexism, and Mental Health
Cool for the Summer
Everyone Please Stop (EPS)
What Are Clinicians Missing About Catatonia?
School Shooters and Psychopathy: A Rush to Judgment?
Related Videos
Related Content