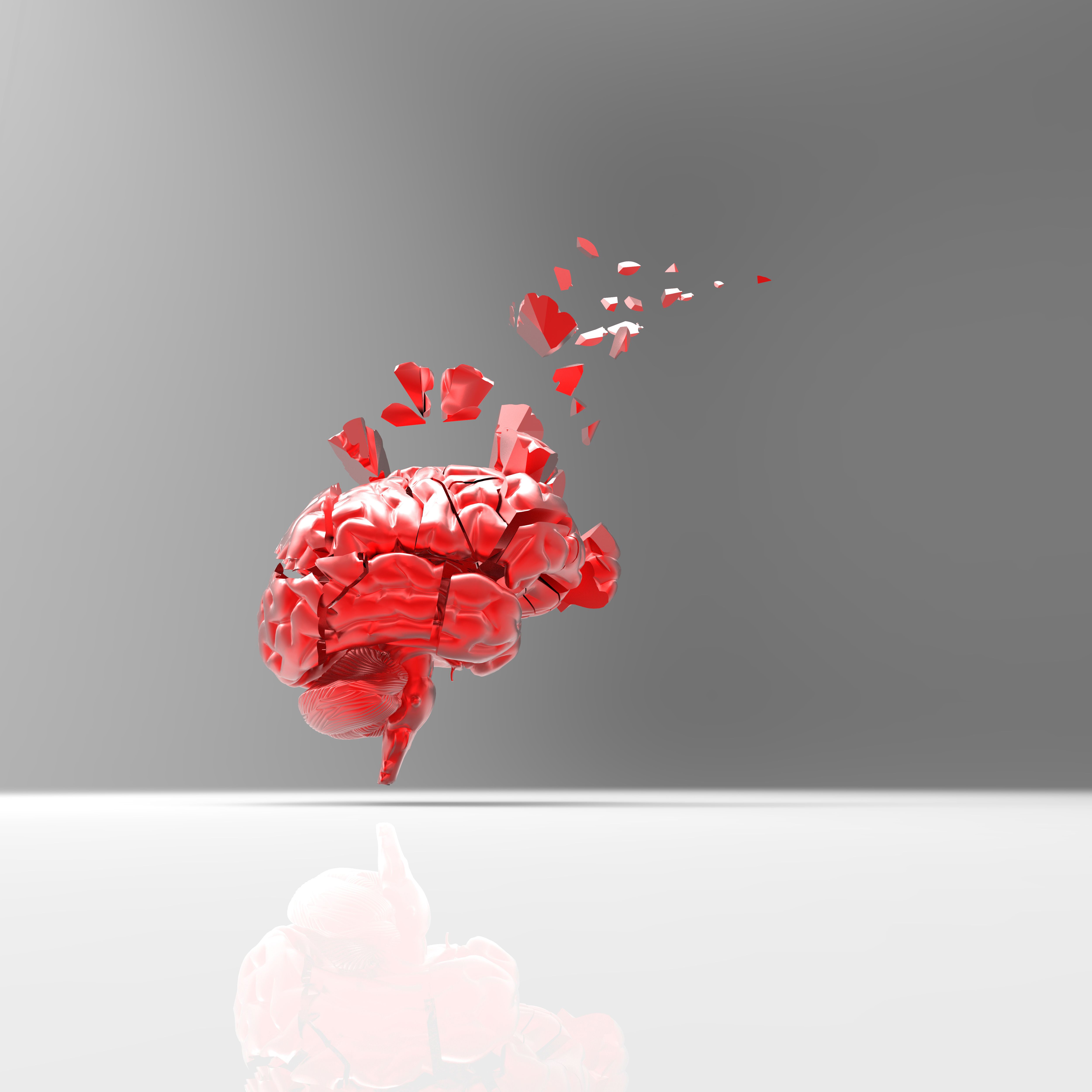 Our understanding of schizophrenia has deepened and evolved, although perhaps not as much in its treatment as in its neurobiology. The Special Report articles on schizophrenia illustrate well this current state of play. Much is known about the biology and pharmacodynamics of drug metabolism, which has influenced the choice of many drugs and has pointed out greater risks and synergies with drug-drug interactions based on inhibitory effects on the P450 system. While some studies suggest that this approach might be beneficial in the clinical treatment of schizophrenia, the effect remains limited and the results from other studies have been modest at best.

The results from recent studies suggest that the neurobiology of schizophrenia converges more with other psychiatric conditions than might otherwise be considered. The historical antecedents of this are described in a fascinating “re-read” of the original writings of Emil Kraepelin from 1870 through 1920 by one of today’s luminaries in psychiatric genetics, Dr Kenneth Kendler.1 A contemporary evaluation of neurobiological overlap among schizophrenia, bipolar disorder, major depression, autism, and alcoholism suggests a shared genetic vulnerability across these conditions rather than an independence for genetic effects for schizophrenia.2 These findings are reflected in a large genetic analysis of 25 neurological conditions-The Brainstorm Consortium-comprised of psychiatric and neurological disorders, which showed even greater congruence among mental health disorders than neurological disorders.3

There has been much written recently of the legalization of cannabis use and also the use of cannabidiol oil in medicine. It is well known that cannabis use heightens the risk for schizophrenia as well as worsening its course.4 Yet, it is intriguing that cannabidiol oil is being tested as a potential treatment for schizophrenia. In an 8-week, placebo-controlled study, McGuire and colleagues5 found a modest beneficial effect of cannabidiol oil as an adjunct to antipsychotic therapy. Equally importantly, there were no significant adverse effects from this “neuroscience-informed” innovative treatment approach.

The quest for individualized treatments continues. A seminal European study of first episode schizophrenia shows how far we have come and how far we have yet to go.6 Findings from the OPTiMiSE trial of 450 patients with first-episode psychosis suggested a 76% remission rate through 3 phases of antipsychotic treatment that spanned 3 months: with initial exposure to low-dose amisulpride; randomization, if needed, to either higher-dose amisulpride or olanzapine; and thereafter, if needed, treatment with clozapine. The overall remission rate is similar to earlier US first-episode treatment studies. The second phase of treatment with either higher dose of amisulpride or olanzapine was deemed redundant with the recommendation that clinicians should go directly to clozapine once an appropriate first-line therapy has failed-a provocative and important conclusion from this study.

We hope this collection of articles in this two-part Special Report is helpful to you in illuminating contemporary themes in schizophrenia.

3. Antila B, Bulik_Sullivan B, Finucane HK, et al, for the Brainstorm Consortium. Analysis of shared hereditary in common disorders of the brain. Science. 2018;360:1-12.