Introduction: An Update on Psychiatric Effects of Toxic Exposures

A report on the psychiatric effects of environmental and chemical toxins. 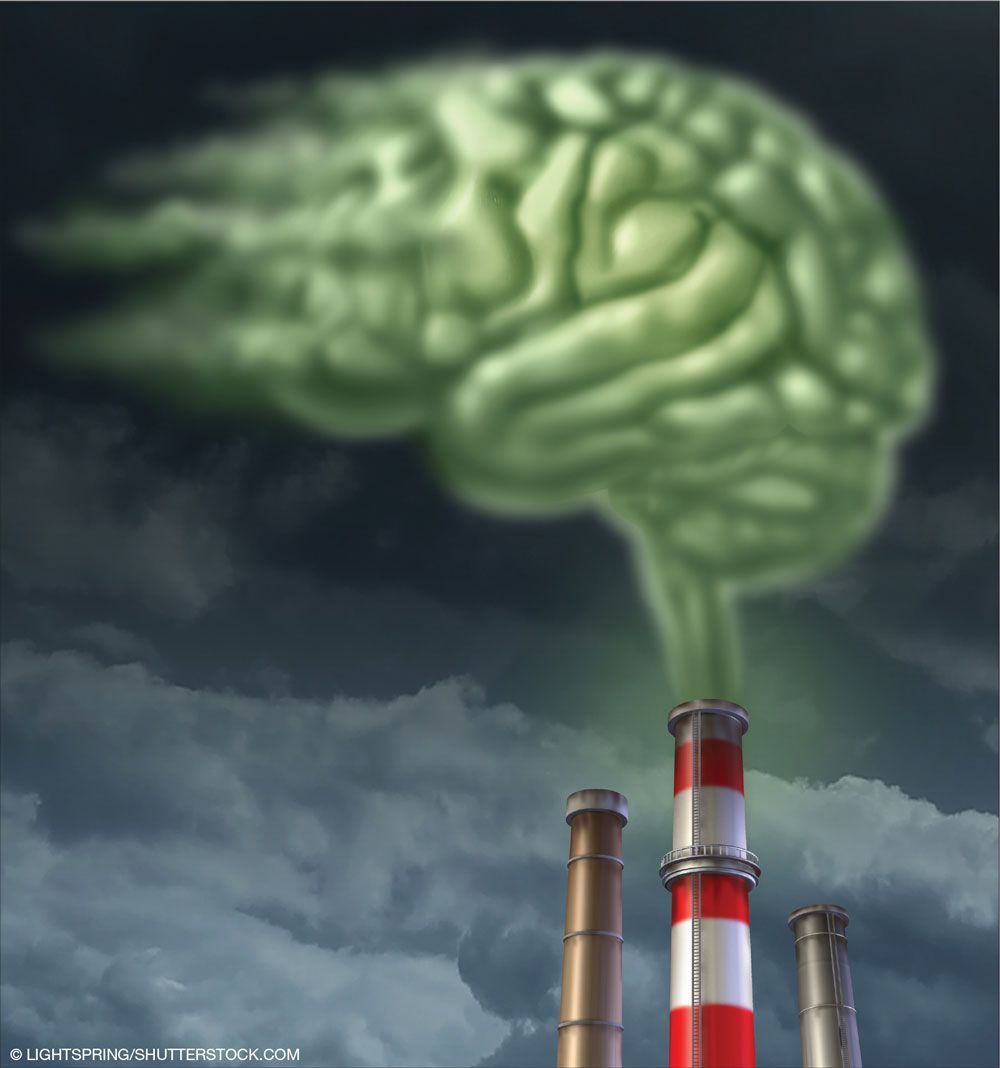 Psychiatric effects of environmental and chemical toxins were described in the medical literature as early as 1850 and were compiled in a monograph in 2002, with updates in 2007 and 2013.1-3 In the 21st century there has been, sadly, no shortage of victims of environmental disasters to assess and treat according to guidelines presented in this Special Report.

In his article, “Understanding the Link Between Lead Toxicity and ADHD,” Joel Nigg, MD, discusses assessment of lead toxicity in children. He points out that levels above 5 µg/dL require clinical interventions and that levels lower than 1 µg/dL have been associated with behavioral problems.

The importance of this finding is reflected by the recent Flint, Michigan, drinking water crisis in which 99,000 residents were potentially exposed to lead-contaminated water between 2014 and 2015. Two studies have since confirmed that the incidence of elevated lead levels in children younger than 6 years has nearly doubled since the contamination.4,5 Research trends highlight the possible role of prenatal lead exposure in adult-onset schizophrenia; the association of adult lead levels with mental disorders; and the cause of mental disturbances by unexpected lead sources, including so-called “moonshine.”6-8

Illicit drugs continue to pose severe risks for behavioral changes from neurotoxicity as described in “Neurobiology and Clinical Manifestations of Methamphetamine Neurotoxicity” by Anna Moszczynska, PhD. Illicit drugs such as “ecstasy” are often adulterated with methamphetamine. Solvent abuse that results in altered mental status and potentially lethal physical abnormalities remains a frequent presentation in the emergency setting. Occupational exposure to various solvents also results in neuropsychiatric injury, often referred to as “chronic solvent encephalopathy.” Contaminants including thallium or infectious agents such as anthrax can be consumed with illicit drugs. Methamphetamines are also considered an “emerging contaminant” of water, a term that describes the growing numbers of toxins that enter the human environment-especially surface water.

As Dan Rossignol, MD, and Richard Frye, MD, PhD, point out in “Environmental Toxicants and Autism Spectrum Disorder,” a growing body of scientific literature associates symptoms of autism spectrum disorder (ASD) with environmental toxin exposure, including exposures from contaminants in herbal remedies. Indeed, the most recent reports confirm that exposure to heavy metals (especially during fetal growth), polychlorinated biphenyls, bisphenol A, and organophosphate pesticides is associated with increased risk not only of ASD but also ADHD.9-11

The case vignette in the article describes ASD symptoms from the use of Ayurvedic herbs, which emphasizes the importance of asking patients about herbal use. Herbal supplements, both pure and adulterated, continue to appear in conjunction with cases of psychosis and mania, anxiety, and depression.

Food additives, as described by Katie Holton, PhD, MPH, and coauthors in the article “The Influence of Diet on ADHD,” continue to receive attention regarding their role in ADHD, especially in susceptible individuals. Although there has been concern over a possible link between autism and early exposure to mercury in thimerosal-containing vaccines, there is no evidence to support this.

Major environmental toxic exposures continue to occur-even weather events such as hurricanes are now known to expose individuals to chemical toxins through redistributed sediments in water and soil. After the earthquake in Japan in March 2011, a nuclear accident occurred at the Fukushima Daiichi Nuclear Power Plant. This incident, like the Chernobyl and Three Mile Island nuclear accidents before it, highlighted the increased incidence of anxiety and depressive disorders following such disasters.

Radiation disasters may cause psychiatric symptoms not only through the psychological trauma of the experience but also from the effect of radiation exposure. In addition to radiation events, large-scale neurotoxic exposure events can include chemical accidents, terrorism, and warfare. Terrorism and warfare events such as the use of the chemical warfare nerve agent sarin in Syria remain a major threat.

Clinicians should remain cognizant of the co-occurrence of psychological casualty with neurotoxic reactions in both the emergency and aftermath settings. As described by Mike Caudle, PhD, in his article, “On the Mark: Translating Biomarker Technology to Clinical Neurotoxicity,” biomarker technology for the assessment of clinical neurotoxicity is advancing. Hopefully, such approaches will eventually contribute to focused treatments of specific neurotoxic injuries.

Dr. Brown is Assistant Clinical Professor of Psychiatry, Virginia Commonwealth University School of Medicine, Richmond, VA. He reports no conflicts of interest concerning the subject matter of this Special Report.