Caution Ahead: FDA Asks for More Info on Expanded Use of Antipsychotic Drug 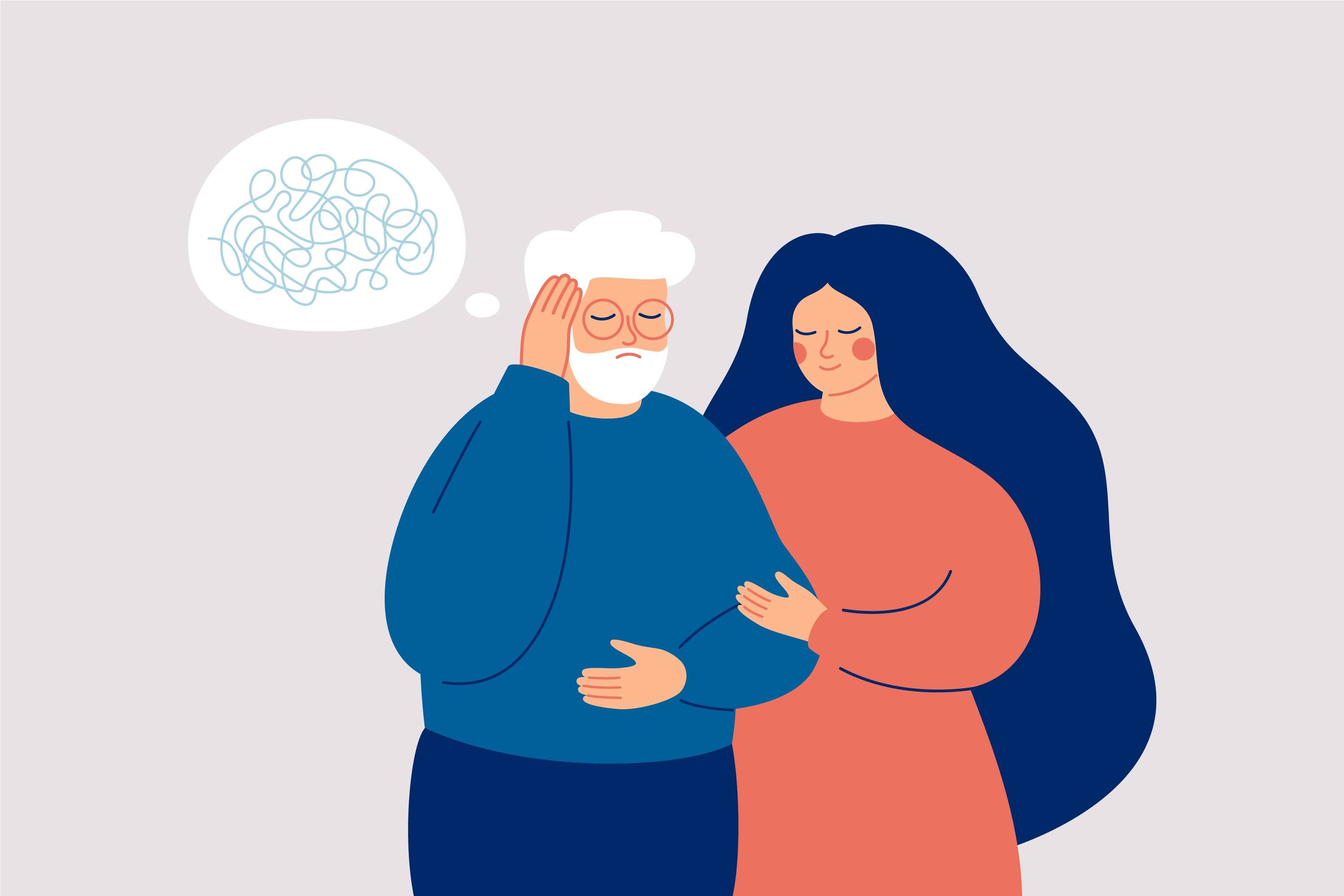 The US Food and Drug Administration (FDA) sent a Complete Response Letter (CRL) regarding the supplemental new drug application (sNDA) for pimavanserin (Nuplazid) for the treatment of hallucinations and delusions associated with Alzheimer disease psychosis (ADP), according to Acadia Pharmaceuticals.1

The CRL indicated that the FDA has completed review of the application and could not approve the sNDA in its present form. The FDA recommended that Acadia conduct an additional trial in ADP.

“We are disappointed with this outcome. The treatment of Alzheimer disease psychosis continues to be an area of high unmet need, for which there is no approved therapy,” said Steve Davis, chief executive officer. “We want to express our gratitude to all of the patients, their families and investigators who have participated in our clinical trials.”

In Study 019, the FDA agreed the results demonstrated a statistically significant treatment effect on its primary endpoint, but the agency concluded there are limitations in the interpretability of said results. The FDA also stated that the positive treatment effect of pimavanserin on dementia-related psychosis in Study 045 (HARMONY) appeared to be driven by the robustly positive results in the Parkinson disease dementia subgroup, a condition they stated is subsumed within the currently approved Nuplazid Parkinson disease psychosis (PDP) indication.

This recent sNDA was Acadia's second attempt to secure approval for expanded use of the drug. In early 2021, the FDA rejected Acadia’s clinical trial data, which they stated were not sufficient to support approval of pimavanserin in patients with dementia-related psychosis.2