Words have power. These include the power to heal, especially words spoken by physicians, mental healers in particular-psychiatrists. 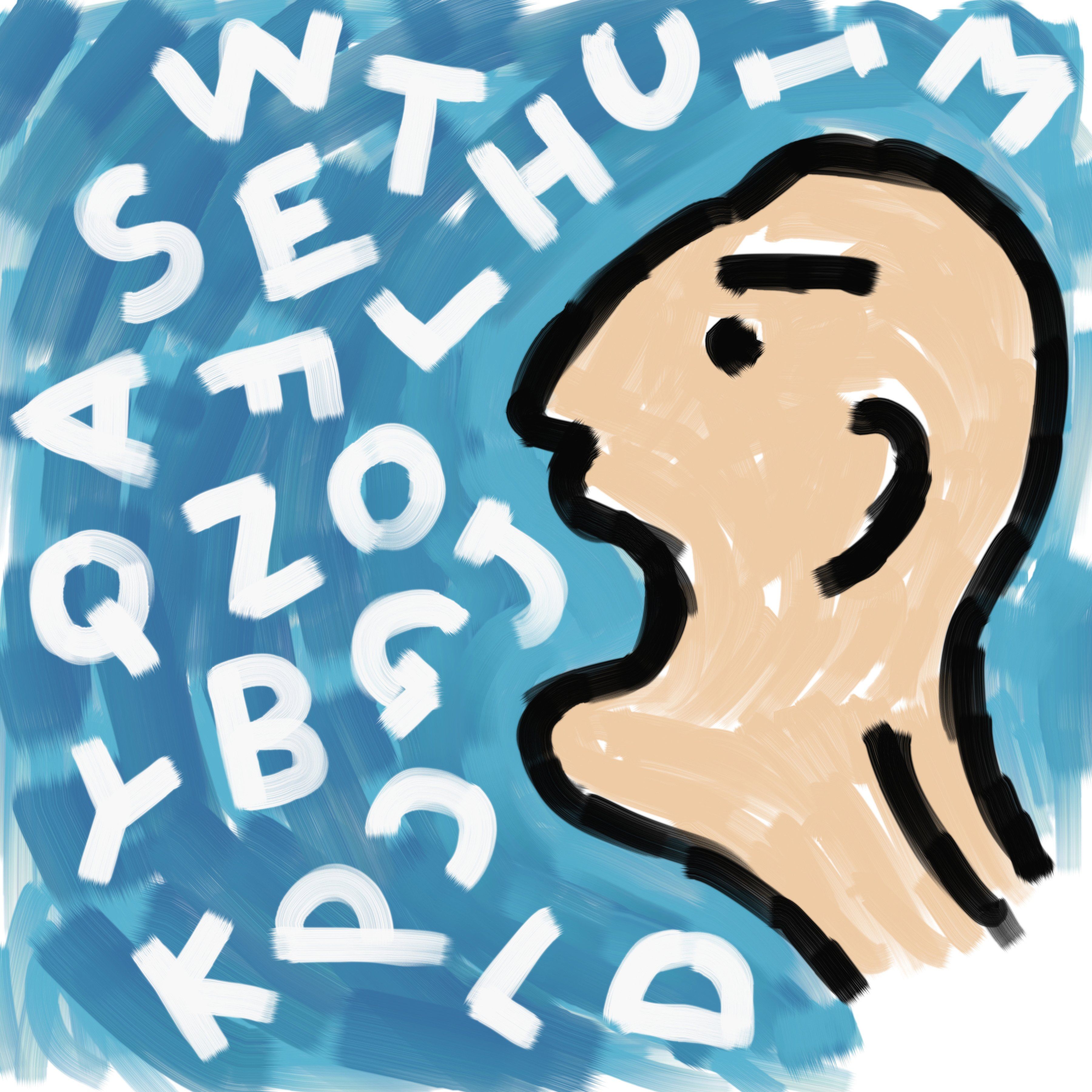 What’s Trump’s Diagnosis? A Cautionary Tale (and Not for the Reason You Think)

Words have power. These include the power to heal, especially words spoken by physicians, mental healers in particular-psychiatrists. I’ll start here.

People approach you and say, “You’re a psychiatrist . . . what’s Trump’s diagnosis?” Their reason for asking seems beside the point as they offer none, their interest clearly unrelated to treatment or healing. Something else is on their mind, something they want to know. Or need to hear. Their subtext is hidden, possibly even from themselves, but we’re not unfamiliar with hidden subtexts. What is unfamiliar is being blind-sided and questioned in a public place, like during a lunch break or at a party among friends making small-talk. So, how do we respond? How ought we respond? Need we even respond?

You’ve no time to think, plus it’s complicated and a medical diagnosis is out of the question. Mr Trump has neither a mental illness nor dysfunctional personality disorder, so the question boils down to the generic: What’s with him? What’s going on with him? Our elected president clearly marches to a different drummer and, like all of us (and that question), there must be multiple motives behind his behavior, motives not necessarily known even to him. Happily, once again, we’re not strangers to queries with multiple and possibly concealed motives. What rattles us is the cheeky expectation that we are able and willing to provide an impromptu public sound-byte about a touchy and seriously contentious topic.

Clearly, words have the power to derail. But words also have the power to heal. Remember the mantra, “Sticks and stones may break my bones but names will never hurt me,” we were taught as children to repeat to ourselves when bullied by name-callers? That mantra was our talisman of words that, like placebo and laughter, fostered relief as if emitting healing energies. It’s the same for words we seek today to master something that confuses, bedevils, or scares us. We’re groping for words with similar “healing power.” Mr Trump’s behavior, so unpredictable and inconsistent and with troublesome consequences, generates an anxiety we react to. Our seeking relief is automatic, instinctive. We look for the right name, the “diagnosis,” because it just might be the antidote for our anxiety. A primitive survival instinct has just kicked in. (That smile and chuckle that sometimes accompanies the query is very much part of this.)

Why pick on a psychiatrist? Aren’t there enough words already out there, enough “names” in the public domain that accurately describe and account for Mr Trump’s behavior? Don’t we already have a pretty good handle on “what’s going on with him”? Yes, but such words aren’t emitting potent enough healing energies, apparently. Unlike the usual individual who fits this profile, the immature, uneducated, disrespectful, unreliable, and insecure sad sack, Mr Trump is no sad sack. He’s our president. Our customary reaction of labelling and dismissing simply doesn’t cut it here; something stronger is needed, a medicine with ju-ju. And our psychiatrist “diagnosis” might prove just the ticket. Our psychiatrist words might be just strong enough as a word-cudgel-proxy to subdue our nagging anxiety.

Unfortunately, while we psychiatrists feel flattered by this unexpected power-role, and rightly so, that flattery carries the risk of a serious, albeit unintended, consequence.

This observation first. That query about what’s going on with Trump is ours, too. We, too, have wanted to ask that question and likely have already. Over and over. Republicans and Democrats, both. We identify with the person asking, our only differences being the intensity of our anxiety and the importance and priority of addressing it. As for the serious consequence, our responding to that query and the connection we feel with the person asking inevitably invites a pleasant bonding over our shared concern, a relaxed mood that comes with the connecting and rapport with a soul brother or sister followed by a gentle pull to get into, and then even off on, this bond. We start sharing personal sensibilities along with their emotional coloring. We are now a heartbeat away from ranting and venting, of sharing our favorite toxic quips and disrespectful names. We are about to indulge and abet the very thing we’ve long claimed to condemn, the divisive toxicity in our civil discourse, be it inter-party or intra-party.

I’ve been a chronic complainer about the toxic level of our civil discourse and only recently became aware that my habits of bonding and blaming to the point that ranting and venting were fueling that toxicity. I’ve since become mindful of that lure, that pull to bond and blame, because we can’t have it both ways. We shouldn’t. Integrity matters too much. So now, when approached with, “You’re a psychiatrist . . . what’s Trump’s diagnosis?” and aware that trickle-down integrity isn’t in the cards, I see to it that a “trickle-up integrity” guides my response. The hard part, of course, comes during conversations with close friends and family. In these venues I can’t resist the pull to rant, vent and, of course, laugh. But it’s not from hate or anger, distrust or fear, or even self-righteousness. It’s from anxiety. It’s always from anxiety. (But we already know that.)