Are We “Hardwired” for Hatred?

“Even after the Pittsburgh shootings, our ability to empathize suggests otherwise,” writes Ronald W. Pies, MD, in a commentary regarding the nature and origin of hatred. 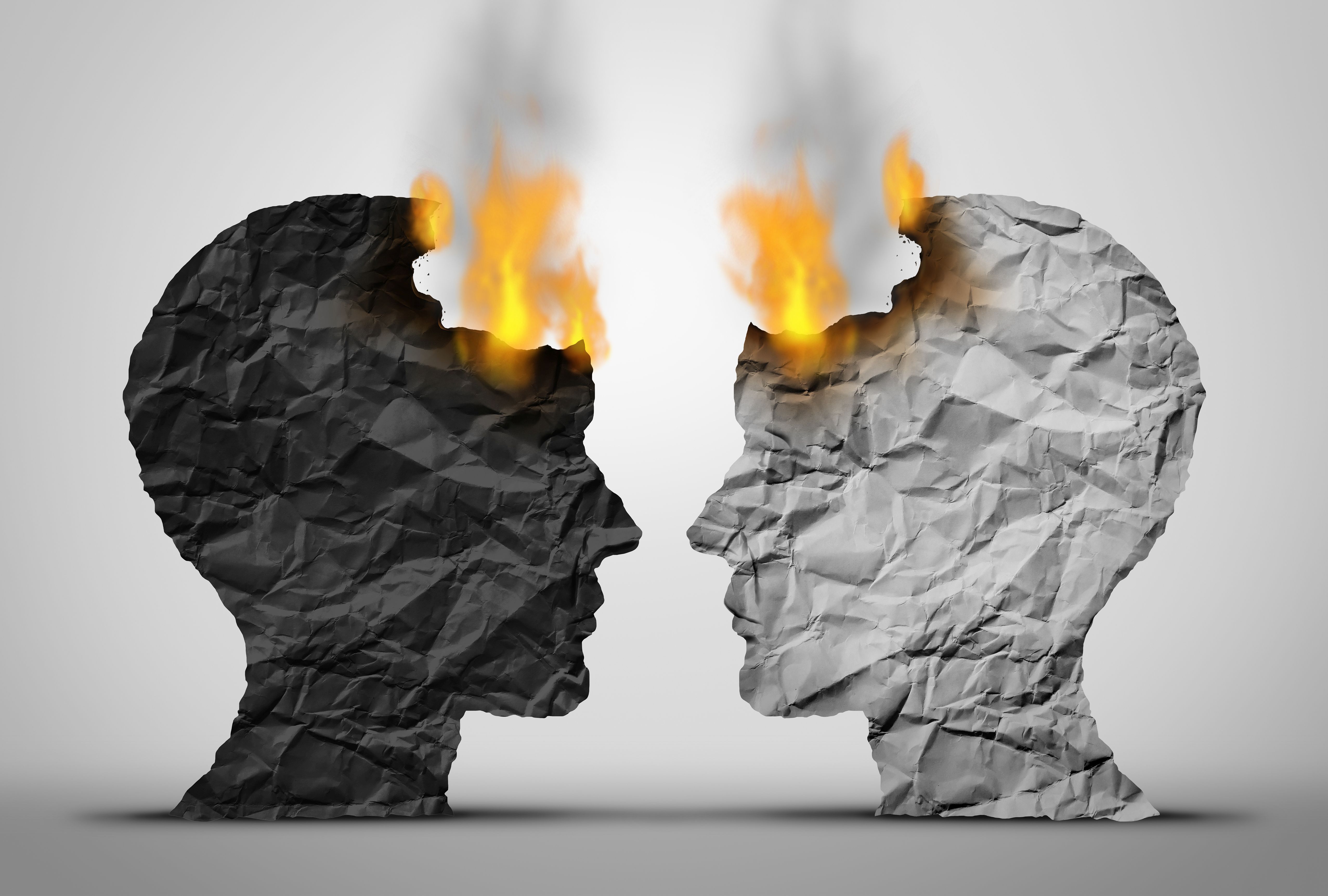 Even After the Pittsburgh Shootings, Our Ability to Empathize Suggests Otherwise

Many years ago, I treated a patient who had a diagnosis of chronic schizophrenia-one of hundreds I cared for at a state mental health facility. It happened that this particular patient hated Jews with a smoldering passion, and frequently made veiled threats against Jewish caregivers-including me. To make matters worse, this very intelligent man-a former Jesuit-refused to take adequate doses of his antipsychotic medicine. He never quite met legal criteria for involuntary hospitalization or treatment, despite sending me many letters with chilling statements like, “Jews don’t live long.”

The horrific murders of 11 people at the Tree of Life synagogue in Pittsburgh have rekindled memories of my patient and how much I dreaded checking my clinic mailbox, for more than a year. Fortunately, I was never physically harmed by this man and actually managed to forge something resembling a therapeutic alliance, as I have described elsewhere.1 Tragically, the people killed or wounded in the Pittsburgh attack were not so fortunate.

All this-as well as the recent pipe bomb incidents involving numerous Democratic politicians-has sparked some somber reflection on my part, regarding the nature and origin of hatred. In digging through the literature, I came across an intriguing study from 2008, by Semir Zeki and John Romaya,2 at University College, London.

Zeki and Romaya recruited 17 people who expressed strong hatred for a specific individual. The subjects underwent fMRI scans while they viewed the face of the person they hated as well as faces of acquaintances for whom they had neutral feelings. The gist of the study was that “there is a unique pattern of activity in the brain in the context of hate,” which is distinct from that seen in the context of other strong emotions, such as fear, anger, aggression, and danger, even though hatred shares common areas with these other sentiments.

Most notable was the press coverage of this research, which boldly announced the identification of the brain’s “hate circuit”3-a term Zeki and Romaya did not use in their study. The clear implication was that our brains are “hardwired” to experience hatred. Yet this small study-which, to my knowledge, has not been replicated-did not demonstrate that we are born with a hate circuit, or that we cannot mitigate the effects of these neural structures.

To be sure, there is substantial evidence that our brains are biologically predisposed to distinguish “Us” from “Them”-and this applies, for example, to our perception of race. Stanford University biology professor Robert Sapolsky, PhD, has written extensively on how our brains react, more or less automatically, when we are shown pictures of people who don’t resemble us-the “Others” and “Thems” of the world. Sapolsky writes:

Briefly flash up the face of someone of a different race (compared with a same-race face) and, on average, there is preferential activation of the amygdala, a brain region associated with fear, anxiety, and aggression.4

Critically, Sapolsky notes, our reaction is precognitive; it “. . . comes long before (on the time scale of brain processing) more cognitive, cortical regions are processing ‘Them.’ The emotions come first.” And yet, Sapolsky cautions that these emotional reactions are not etched in stone-or irremediably encoded in our brains. We can modify our emotional reactions to “Them”-the feared “Other”-in various ways. For example, Sapolsky points to “. . . a powerful cognitive tool-perspective taking. Pretend you’re a ‘Them’ and explain your grievances. How would you feel? Would your feet hurt after walking a mile in their shoes?”

In effect, Sapolsky is describing one way to develop empathy for “Them”-whether another race or religion, or someone whom we regard with anger or loathing. And here we find support in a number of our spiritual traditions. Thus, the Tibetan Buddhist teacher Chagdud Tulku Rinpoche (1930-2002) asks, “How do we generate compassion [in Sanskrit, karuna]? We begin by contemplating the difficulties of others, and we put ourselves in their shoes.”5

In the Judaic tradition, we have the profoundly empathic statement in the Book of Exodus (22:20): “You shall not wrong a stranger, nor oppress him; for you were [once] strangers in the land of Egypt.” In effect, we are urged to remind ourselves what it is like to be “a stranger in a strange land” (to borrow from Robert Heinlein’s6 1961 novel).

And in the Stoic tradition, Marcus Aurelius urges us to “Acquire the habit of attending carefully to what is being said by another, and of entering, so far as possible, into the mind of the speaker.”7

Perhaps the most moving example of overcoming our tendency to despise the “Other” is the response of the Jewish physicians who treated the wounds of the man accused of the Pittsburgh shootings. According to the Washington Post:

In the emergency room when he arrived, [the man accused] was shouting, “I want to kill all the Jews,” according to the hospital’s president. If he only knew then about the identity of the team tasked with keeping him alive: At least three of the doctors and nurses who cared for [the accused] at the Allegheny General Hospital were Jewish, according to President Jeffrey K. Cohen.8

Yes, our brains may well predispose us to see “Them” as people to be hated or feared. But these same brains allow us to think and “feel” our way out of that mindset, and to behave with compassion and decency-and, as physicians, to do our duty.

This article was originally posted on 10/31/18 and has since been updated.