A Decade of Psychiatry and Our Climate

A climate change and mental health pioneer goes down memory lane with the Times. 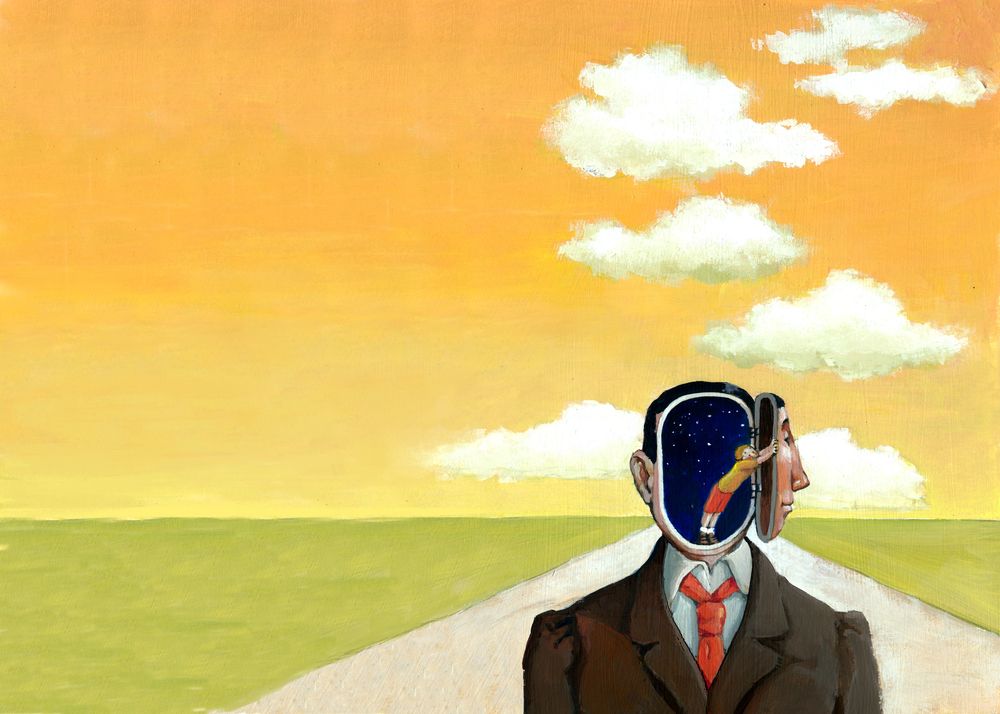 We take this worrisome opportunity to look back at how psychiatry has engaged climate concerns over the last decade and what our priorities might be going forward.

Editor’s note: In his inaugural blog, Why Psychiatrists Should Go Green, Dr Moffic became the very first Psychiatric Times contributor who addressed climate change and its association with mental health.

It was back about a decade ago when I was asked to start writing blogs for Psychiatric Times. For my first one, I chose “Why Psychiatrists Should Go Green.” I wondered whether the subject would be acceptable to a psychiatric publication. It was, thankfully. Why did I pick that topic at that time? I had an epiphany at the grocery store after my third grandchild was born. Getting a few things for her, the clerk asked: paper or plastic? I froze. What was the right answer? I finally said I don’t need a bag, grabbed the few groceries, and found out the general answer was to bring your own if you were concerned about the climate and the environment.

I wondered, then, did psychiatry have anything to contribute to this issue? After inquiring, the American Psychiatric Association (APA) did not seem interested; the response I got for many years was that we have enough acute problems and to just work on this as a citizen. I could not find many other colleagues that were interested either.

My research into the subject has suggested otherwise, especially because our area of expertise is irrefutably relevant. Why was there so much psychological denial of this problem? After all, heat waves are associated with more alcohol use; rising summer temperatures increase aggressive and violent behavior; and the world was beginning to see “climate refugees.”

That first blog was posted January 7, 2010. I was going to wait until about January 7, 2020 to write a decade long summary of how we’ve done as a profession since-that is, until it dawned on me that January might be a bad time to write about global warming in 2010 and would be in 2020 because, at least in the US, that is a time of increasing cold, not warmth. That time of year makes it even easier for the naysayers to deny the problem.

Recently, most of the country experienced heat alerts. In my neck of the woods, Chicago and Milwaukee had a heat index of up to 115 degrees. However, even TV weatherman Al Roker is not saying that the extreme heat relates to global warming. Some of the usual physical and mental health risks will inevitably increase: medication that causes more dehydration; anxiety about the climate; and societal conflict about what to do.

More than ever, it is clear that it was increasingly risky for me to wait, even for six months. As carbon (and methane) collects in the atmosphere, feedback loops reduce the ability of our atmosphere to pull back from climate change. We take this worrisome opportunity to look back at how psychiatry has engaged climate concerns over the last decade and what our priorities might be going forward.

I continued to write intermittent climate-related articles for Psychiatric Times. Some of the topics covered over the years:

• global warming may relate to the rising epidemic of burnout in physicians (See: What Do Climate Change and Physician Burnout Have in Common?)

• how to make climate change a “sexier” topic (See: Going Green is Sexy)

• wear green for the subliminal message of environmental concern. I have worn a Jolly Green Giant (of Psychiatry) outfit for presentations on the subject as well as costume parties (where I won a first prize!) (See: Why Psychiatrists Should Go Green)

• climate is an ethical priority for us because of the physical and mental health risks to our society (See: Eco-Psychiatry: Why We Need to Keep the Environment in Mind)

I also started the informal Psychiatrists for Environment Action and Knowledge (PEAK). PEAK then morphed into the more formal Climate Psychiatry Alliance (CPA), and CPA has contributed a series of exclusive, in-depth articles about climate psychiatry for Psychiatric Times over recent months. The CPA has also achieved the status of a caucus within the APA and it has become clear that many more psychiatrists are concerned with climate.

Where does this leave us now?

There are enough psychiatrists concerned for a concerted professional effort, though many more are welcome to join in. Though we can all make individual contributions, as a profession we have a different type of influence. We have written plenty of scientifically based articles and presented many times at national meetings. It is apparent, however, that not been nearly enough progress has been made. Moreover, as the public and patients have become more concerned, so what are our basic clinical roles? Here, then, are some recommendations, not for the next decade, but for the next few months:

• find ways to make rapid and cogent press releases, tweets, and the like whenever there is a societal climate event like this current heat wave

• be on the alert for climate anxiety in our patients, but not to the extent that we implant fears (think about the false memories of trauma that occurred in the 1970s)

• connect with psychiatrists around the world who are concerned about the climate, for this is a global challenge

In the meantime, stay cool, both physically and mentally.

Dr Moffic is an editorial board member and regular contributor to Psychiatric Times. He was a tenured Professor at the Medical College of Wisconsin. Currently, Dr Moffic is focused on three major advocacy initiatives: physician burnout, climate change, and Islamophobia.