What treatments could handle both psychiatric emergencies and long-standings mental health conditions—in a hurry? 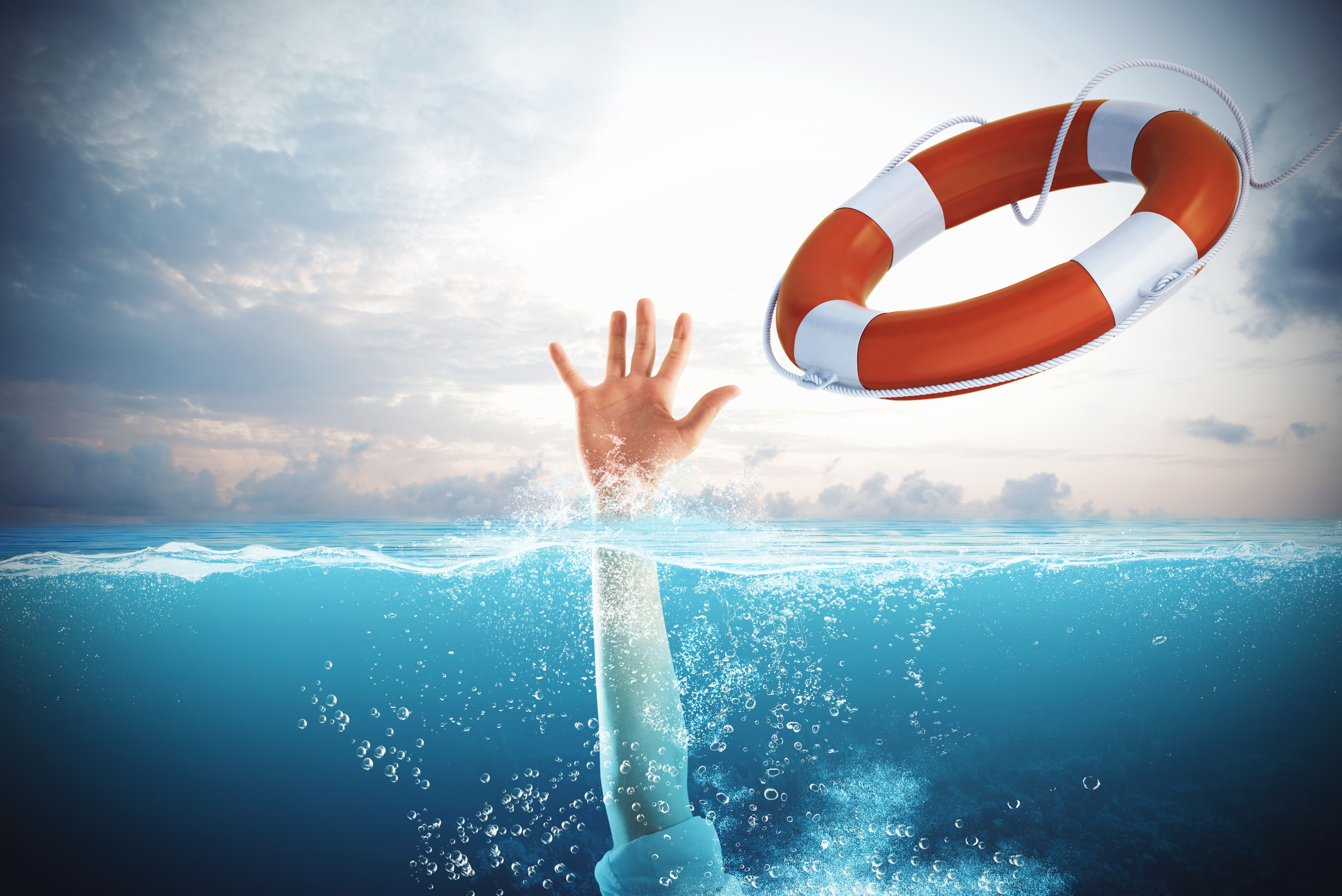 Psychiatry may be lagging behind other branches of medicine in an important way.

“In the rest of medicine, as you increase the acuity you increase the number of treatments,” Nolan Williams, MD, told the attendees of the 2021 American Psychiatric Association (APA) Annual Meeting, but in psychiatry, “as we increase acuity we actually lose treatment options.”

Williams and his fellow presenters at a panel on rapidly acting medications1 all had the same question: How can psychiatrists design treatments to respond to sudden-onset conditions?

Williams, assistant professor of psychiatry and behavioral sciences at Stanford University Medical Center, described the situation as “emergency room purgatory.” Because of slow-acting treatments and limited hospital capacity, “the whole process of going through the inpatient unit can take several months,” he said. “The only treatment that we have available for these folks is ECT [electroconvulsive therapy.” But ECT is available in only 10% of US hospitals.

However, psychiatrists might have other options for fast-acting treatments. He shared several studies showing that accelerated theta burst repetitive transcranial magnetic stimulation (r-TMS) had positive results for mood disorders, including MDD.2-4 R-TMS treatment works by stimulating the left dorsolateral prefrontal cortex (DLPFC). In MDD, the DLPFC may be failing to inhibit the subgenual cingulate, and the result of this network failure is cognitive impairment and inwardly directed negative thoughts,” Nolan explained. “By stimulating DLPFC, r-TMS corrects the mood imbalance and restores mood regulation.”

In initial numbers from his study of patients with a treatment-resistant mood disorder (TRD), Nolan found that after 5 days of sessions (10 hourly sessions at 1800 theta-burst pulses per hour), participants improved. On the Montgomery Asberg Depression Rating Scale (MADRS), he found an 80% average reduction of participants MADRS scores.

Another options for fast-acting treatment is ketamine. Charles DeBattista, MD, professor of psychiatry and behavioral sciences at Stanford University, presented evidence for its efficacy for TRD. He noted that ketamine is an anesthetic agent, a μ-opioid agonist, and while its effects on TRD are rapid, making it potentially helpful in psychiatric emergencies. “Often within a couple of hours to a day, patients experience a significant improvement, and the effects were sustained for a week or so,” he said. These effects did decrease after a week, but there is also evidence that repeated injections may lead to longer-term effects.5

DeBattista also presented the option of esketamine, which has been fast tracked by the US Food and Drug Administration for treating TRD and acute suicidality in MDD. Multiple studies have found that it rapidly lowers suicidality.6,7

New mothers represent another population that might benefit from fast-acting medications. “Maternal mental health is something that’s been an enormous problem forever,” said Samantha Meltzer-Brody, MD, MPH. “Those of us that have the privilege of working with perinatal women are always struck by how debilitating PPD [postpartum depression] can be.” Rapidly acting medications could reduce mortality and morbidity, she said, and allow for more positive interactions between mothers and their newborns.

Although many selective serotonin reuptake inhibitors are approved to treat PPD, she pointed out that their initial effects may not be felt for weeks or even months, and many women’s symptoms do not respond to them. Meltzer-Brody, the Assad Meymandi Distinguished Professor and Chair in the University of North Carolina Department of Psychiatry, also considers an alternative to these medications: neurosteroids like brexanolone.

In a 2018 paper, Meltzer-Brody and her coauthors found brexanolone to be effective for treating PPD.8 Using the HDRS for measurement, the researchers found an average 8- to 10-point reduction in 12 hours, and around an 18-point reduction at 60 hours, the study’s primary endpoint. At day 30, participants average reduction remained, on average, 16 points down from baseline. The paper hypothesized that brexanolone works by increasing γ-aminobutyric acid (GABA) function, which appears to be inhibited during PPD.

With these new options, it seems psychiatry may not lag behind other branches of medicine for long.

6. Canuso CM, Singh JB, Fedgchin M, et al. Efficacy and safety of intranasal esketamine for the rapid reduction of symptoms of depression and suicidality in patients at imminent risk for suicide: results of a double-blind, randomized, placebo-controlled study. Am J Psychiatry. 2018;175(7):620-630.