Pharmacological Management of Violence and Violent Behavior in Psychiatric Settings 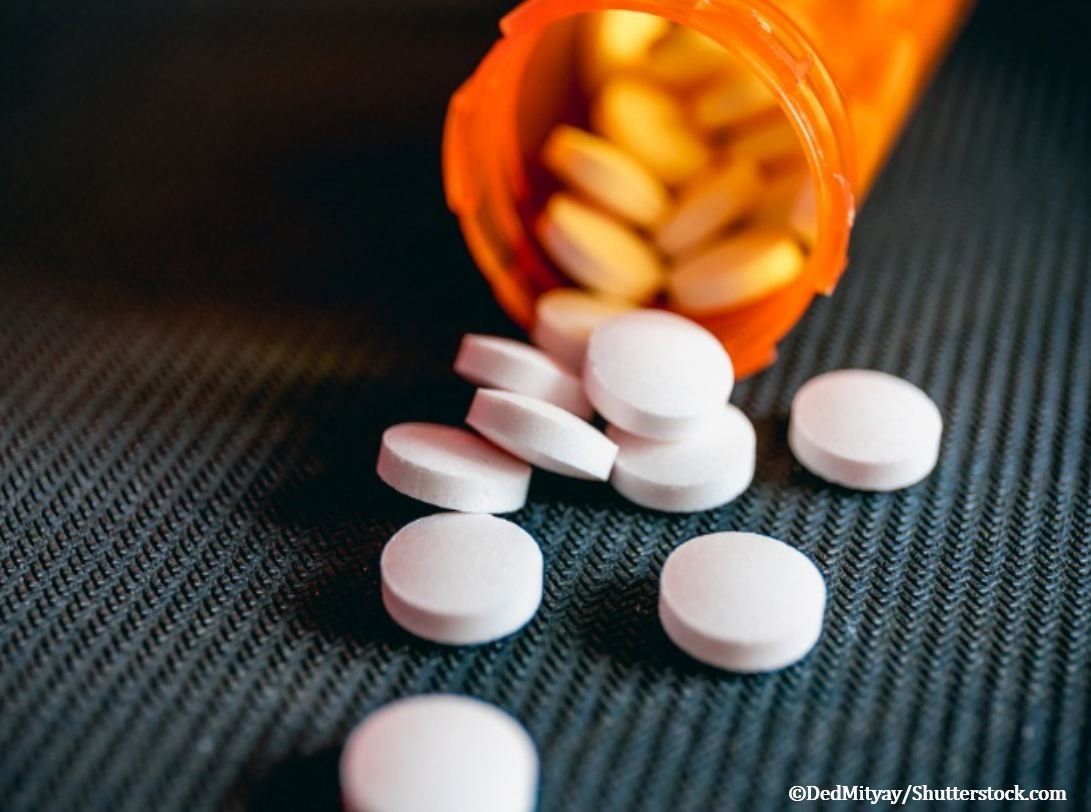 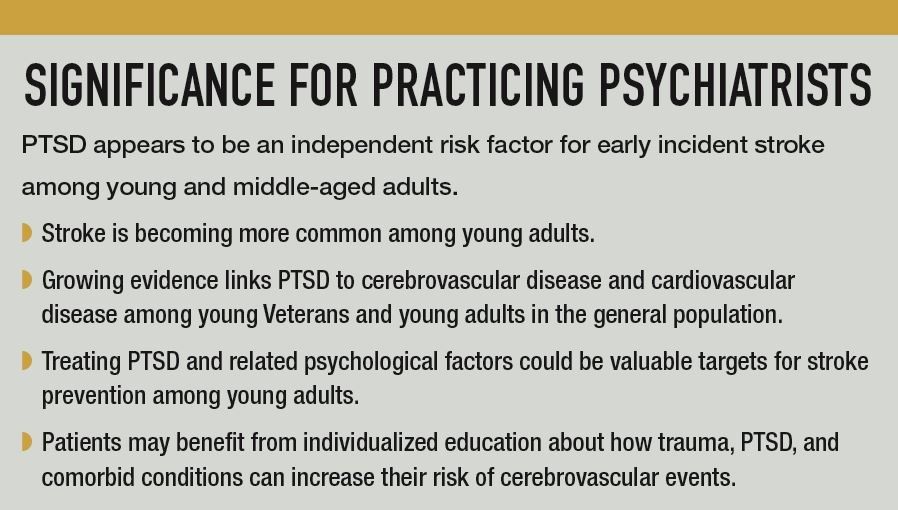 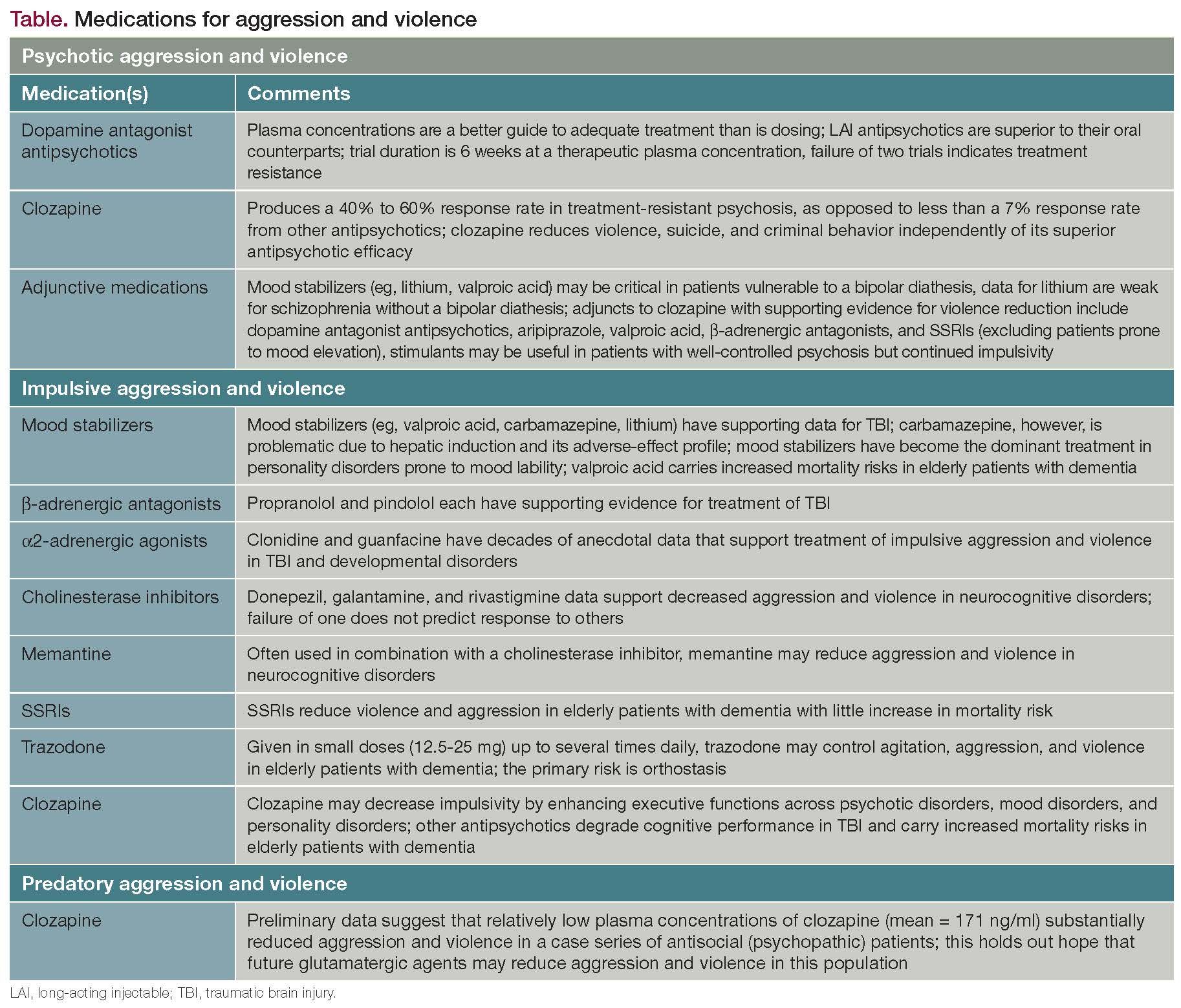 Table. Medications for aggression and violence

Great care must be taken not to overvalue the concept that violence risk is conferred by mental health symptoms. However, there is also a need to adequately treat aggression in psychiatric environments. Treating psychiatric violence as the byproduct of a categorical diagnosis has not proven effective in inpatient and forensic settings. Understanding violence as a dimension of psychiatric illness, by identifying the underlying etiology, is a more effective way to approach treatment. For example, researchers in a New York state psychiatric hospital found that identifying aggression and violence as psychotically driven, impulsively driven, or predatory provided more effective guidance regarding pharmacological interventions (Table).

Psychotic violence is the byproduct of positive symptoms such as persecutory delusions. Impulsive aggression is characterized by a reactive response to stimuli leading to a loss of behavioral control. Instrumental or predatory aggression, also termed organized aggression, is purposeful behavior aimed at achieving a goal.

Studies of aggression in inpatient psychiatric settings have demonstrated that psychotic violence is the least prevalent type, far outpaced by impulsive aggression and, to some extent, instrumental aggression.1,2 Existing guidelines published by Stahl and colleagues3 provide in-depth strategies for addressing each category of aggression from both psychopharmacological and psychotherapeutic perspectives.

For brevity, this article focuses on a simplified model of basic psychopharmacological approaches within the three described etiologies as a foundation, while acknowledging that psychiatric violence is often driven by a complex interaction of biological, psychological, and social factors. There are a variety of behavioral and cognitive interventions that can complement targeted psychopharmacological therapy.

Psychotic violence is associated with primary psychotic disorders such as schizophrenia, schizoaffective disorder, and bipolar disorder. While it may be that psychotic violence is the least common type of violence in inpatient environments, it is also the most treatable. For nonviolent, nonaggressive patients living with schizophrenia spectrum disorders, critical limitations on psychosocial functions such as work and social relationships are most often imposed by negative symptoms and cognitive deficits, and this is an important aspect of treating the disorder. Psychotically driven violence, however, is primarily associated with positive psychotic symptoms, most commonly persecutory delusional beliefs about a threat of harm.

The cornerstone of treatment focuses on targeting positive psychotic symptoms with dopamine antagonist antipsychotic medications to reduce dopamine overactivity in the mesolimbic dopamine circuit, as overactivity of this circuit is thought to underlie positive psychotic symptoms.4 Long-acting injectable dopamine antagonist antipsychotics may be superior to their oral counterparts in decreasing aggression and violence.5

Failure of two adequate antipsychotic trials is a strong indication in favor of clozapine treatment, as the probability of response to additional dopamine antagonist trials is less than 7%.6 Adjunctive medications offer only modest added benefit, and partial dopamine agonist antipsychotics may be superior for treatment of negative symptoms rather than positive symptoms of psychosis.7 In contrast, clozapine produces a beneficial response in up to 60% of treatment-resistant patients, and decreases violent episodes and suicide risks that are independent of its antipsychotic efficaycy.8

Evidence for adjunctive treatments to clozapine is weak, consisting primarily of open-label trials and case series. Adjunctive strategies with evidence of reductions in aggression and violence include dopamine antagonist antipsychotics, aripiprazole, valproic acid, centrally acting Î²-adrenergic antagonists, and SSRIs. Findings indicate that lithium can reduce violence and suicide in mood disorders; however, the data for schizophrenia are relatively weak.9

Psychiatrists at a California State Hospital reported enhancement of inhibition of impulsive violence with controlled-release methylphenidate in 5 women whose psychotic signs and symptoms had been controlled with clozapine.10 These findings suggest that careful use of a dopaminergic stimulant can be used adjunctively to enhance frontal lobe inhibition of impulsive violence without worsening psychotic signs and symptoms. Discriminating antipsychotic pharmacokinetic failures (eg, due to nonadherence or atypical metabolism) from pharmacodynamic failures can be accomplished by measuring medication plasma concentrations.3,8

Within the California Department of State Hospitals, chronic impulsive aggression is most commonly driven by cognitive disorders, defined as neurocognitive disorders, intellectual disability, and borderline intellectual functioning. In the same setting, impulsive acts are often provoked when a patient is either directed to do something undesirable or, conversely, denied something desirable.

While mood stabilizers and antipsychotics have shown efficacy in treating impulsive aggression among patients prone to bipolar diathesis or intense mood lability, data regarding treatment of aggression arising from traumatic brain injury (TBI) are sparse. A Cochran review found only six randomized controlled trials addressing treatment of violence in TBI. Four of the trials investigated the adrenergic antagonists, propranolol and pindolol; one study evaluated amantadine and methylphenidate. Only propranolol and pindolol were concluded to have strong data support.

Several decades of anecdotal data support the use of Î±-2 adrenergic agonists (eg, clonidine or guanfacine). Subsequently, a French consensus panel concluded that valproic acid and carbamazepine can be recommended to reduce impulsive aggression and violence among TBI patients. Carbamazepine, however, was noted to carry risks of hepatic induction, as well as several additional clinical risks (eg, blood dyscrasias). Importantly, antipsychotics appear to produce no benefit but to degrade cognitive functions in this group.

Neurocognitive disorders may give rise to aggression and violence from impulsive or psychotic sources. While effective, antipsychotics and some mood stabilizers (ie, valproic acid, substantially increase the risk of mortality among elderly patients with dementia).11 Fortunately, other medication classes have shown efficacy in reducing aggression and violence without similar increases in mortality risk. These medications included the acetylcholinesterase inhibitors, memantine, the SSRI antidepressants, and trazodone. Of note, failure of one acetylcholinesterase inhibitor does not predict failure of the others.

Instrumental or predatory aggression, often associated with antisocial personality disorder or psychopathy, is most often driven by retaliation and intimidation in state hospitals settings. To date, treatment of predatory aggression and violence has relied on behavioral treatments with limited success. A single case series of clozapine in a cohort of antisocial patients holds out hope that modulation of frontal glutamate may provide a means to reduce predatory violence.12 Meta-analysis has shown that enhancing frontal lobe functions among antisocial and schizophrenic individuals may reduce violence risk.13 (The reader is referred to the Cal-VAT guidelines for further discussion of psychosocial treatment of predatory violence.3)

Categorizing aggression and violence into subtypes of psychotic, impulsive, and instrumental can provide valuable guidance to clinicians in selecting among psychopharmacological approaches. When further informed by careful diagnosis, evidence-based choices can be pursued to maximize the probability of reducing such aggression and violence. In particular, clozapine has been the only medication found to reduce aggression across psychotic, impulsive, and instrumental predatory subtypes, independent of its superior antipsychotic efficacy.

The findings and conclusions in the article are those of the authors and do not necessarily represent the views or opinions of the California Department of State Hospitals or the California Health and Human Services Agency.