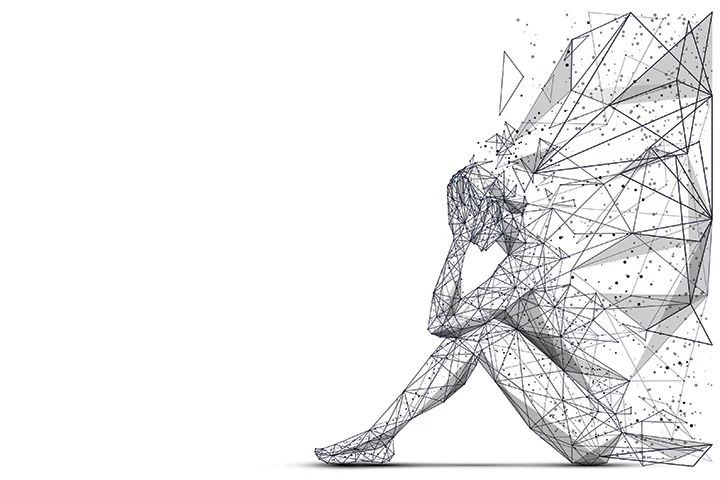 A literature review provided new insight into the clinical neurocognitive profile in major depressive disorder (MDD) and its relationship to cognitive deficits.

Investigators from the University of Bergen in Bergen, Norway, conducted searches in PsycINFO, Embase, and Medline for articles published between 2010 and 2020 using the terms depressive/ major depression, neurocognitive, cognitive dysfunction, prevailed, residual, longlasting, euthymic, residual, and remission in combination. They identified 70 relevant studies, including both cross-sectional and longitudinal studies, and both meta-studies and reviews. In their analysis of these studies, they leveraged the state (cognitive deficits are caused by the depressive symptom state); trait (a preexisting neurocognitive vulnerability increases risk of developing depression); and scar (neurotoxic aspects of depression causes irreversible cognitive impairment) hypotheses.1

In reviewing and comparing the studies, the investigators noted that the literature supports evidence that individuals with depression may experience: long-term memory impairment, particularly as their age increases; long-term impairment in executive function; attentional deficits, both during depressive episodes and as a residual symptom; and impairments in processing speed, which were reported to be the most pronounced impairments, as well as the most influenced by state, trait, and scar effects. The investigators also noted that attentional deficits are likely to influence results across the other categories; that the role of attentional deficits in development of episodes and relapses remains unclear; and that the neurocognitive profiles for memory and executive functioning are nonspecific and nonconclusive.1

The investigators concluded that although the characterization of MDD by residual cognitive symptoms can be explained by scar, state, and trait profiles, understanding of origin and role in the neurocognitive profile continues to be oversimplified in the literature. They suggested that future research on the neurocognitive profile in depression shift focus from the domain level to the aspect level in cognitive functioning; take a more nuanced diagnostic approach to depression labels (rather than considering them a single group with no differentiation related to factors such as age, onset, duration, etc); and incorporate a focus on potential origins of depression onset for studies that include patient participants.1

“Defining the neurocognitive profiles in depression could have significant consequences when developing new treatments targeting cognitive residual symptoms so as to prevent relapse, new episodes, and increased the risk of neurodegenerative disorders later in life,” the investigators concluded.