Update on Geriatric Depression and Anxiety

Editor’s note: This article summarizes the American Psychiatric Association Annual Meeting Course 0209, “Updates in Geriatric Psychiatry,” which took place on Saturday, May 16, at the Sheraton Centre Toronto Hotel, 2nd Floor, Dominion Ballroom North, from 8 AM to 12 PM. Dr Trevisan, Associate Clinical Professor in the Department of Psychiatry at the Yale School of Medicine and the Acting Chief of Psychiatry at VA Connecticut Healthcare System, was one of the presenters.

Screening, recognition, and treatment of mood disorders in late life significantly decrease morbidity associated with many problems encountered by the elderly. The elderly completed 18% of all suicides in 2000, while individuals 65 years or older made up 13% of the population.2

Many older adults experience loneliness, profound psychosocial changes, loss of a spouse, and stresses associated with chronic medical problems, as well as the surreptitious, harmful, and often hazardous use of alcohol and prescription opioid medications. Prescription pain medications and sedative anxiolytics are regularly started by primary care physicians or general psychiatrists who treat patients with chronic pain and anxiety. These medications are often ineffective in the long run and become extremely difficult to terminate. They may, in fact, contribute to the depressive symptoms experienced by so many of the elderly.

Mood disorders in the elderly (eg, major depression) respond to several different approaches, such as antidepressants, psychotherapy, and ECT. Traditional antidepressant augmentation strategies as well as specialized evidence-based and supportive psychotherapy are widely used in late-life depression, and ECT has been found to be safe and effective in late-life treatment-resistant depression.

Treatment of late-life depression is important in terms of reducing caregiver burden. The elderly population is growing as is medical burden. We are keeping people alive longer and they often become sicker and more vulnerable to loneliness, substance misuse, and despair. Treatment of depression in later life offers remarkable opportunities to effect real change in people’s lives. Treating depression and substance abuse in the elderly has the promise of not only helping the individual but also reducing the burden on caregivers.

Our ability to screen for substance use and psychiatric problems in the elderly has improved, but many problems still go undetected and undertreated. We are experiencing a rapid increase in the number of older adults with psychiatric problems and substance misuse that need informed/expert treatment. Currently, there are fewer than 1900 board-certified geriatric psychiatrists in the US.

The theme of depression in late life transcends all of the talks that were offered in course 0209 at APA 2015. The course on geriatric mood, anxiety, psychosis, and substance use disorders provided valuable updates on the epidemiology, signs, symptoms, assessment, and evidence-based treatment of these growing concerns. It is imperative that if we are to address the needs of the elderly, more general psychiatrists, primary care physicians, and advanced practice nurses have to learn to recognize and treat the problem as well as know when to refer to the geriatric or addiction psychiatrist for specialized treatment.

This article was originally posted on May 8, 2015 and has since been updated.

Course Director Rajesh Tampi, MD, of Case Western Reserve and Yale University Schools of Medicine, is an award-winning educator and leader in the field of geriatric psychiatry. The educational objectives of this course include helping the generalist understand the epidemiology, assessment, and treatment of mood disorders, anxiety disorders, depression, psychotic disorders, and substance use disorders in older adults. 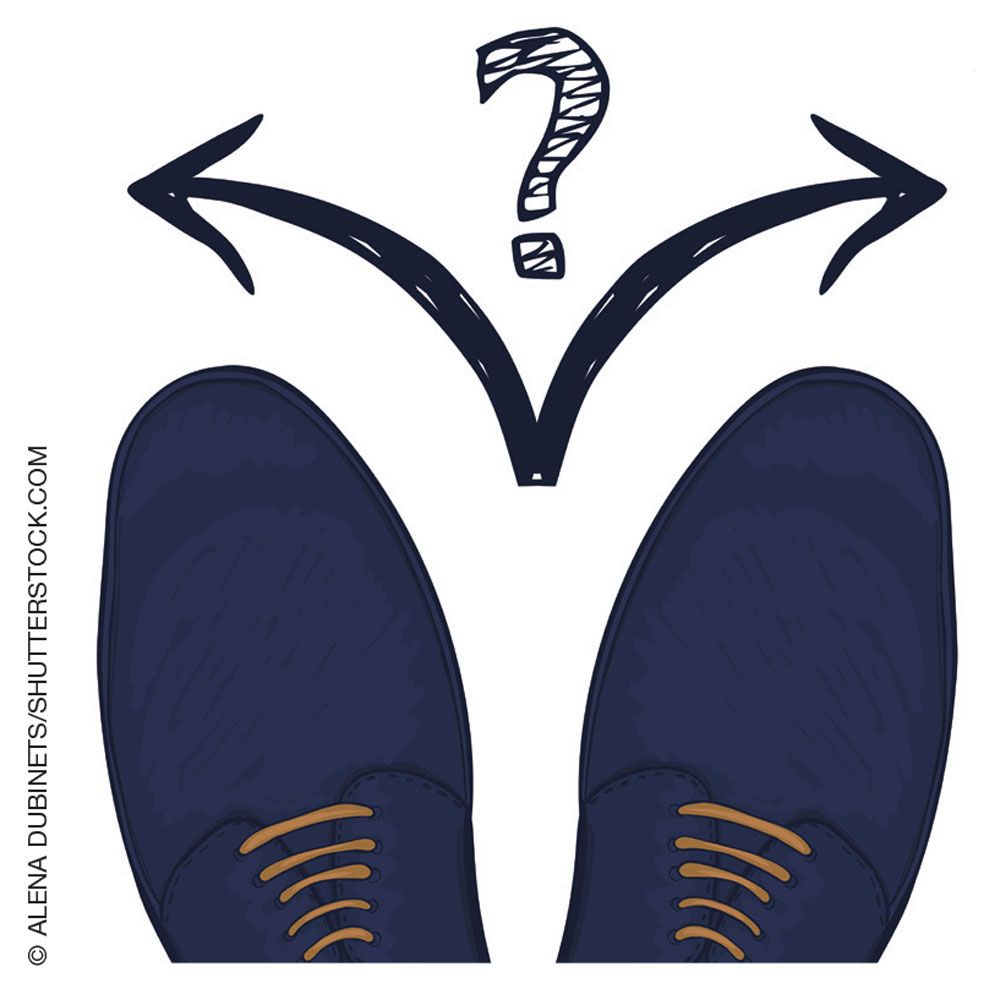 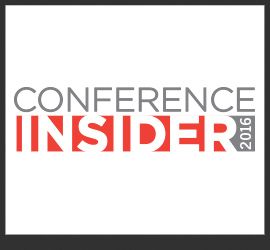 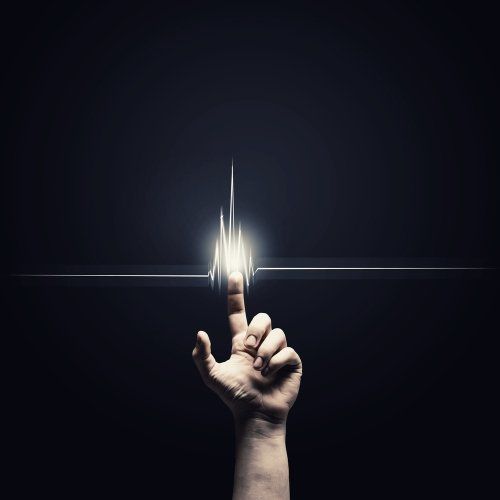 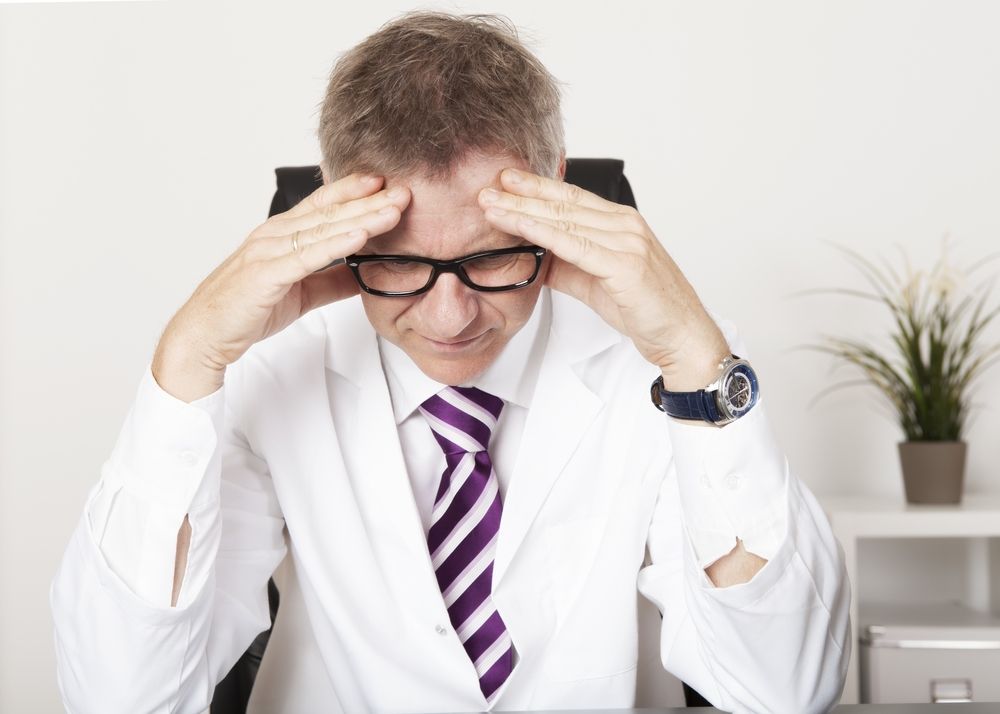 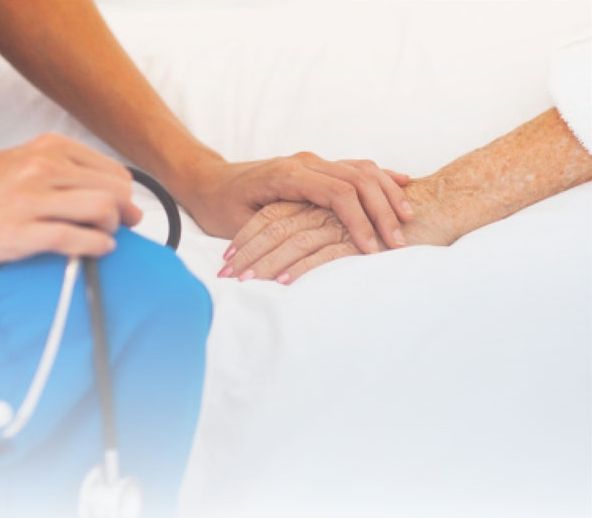 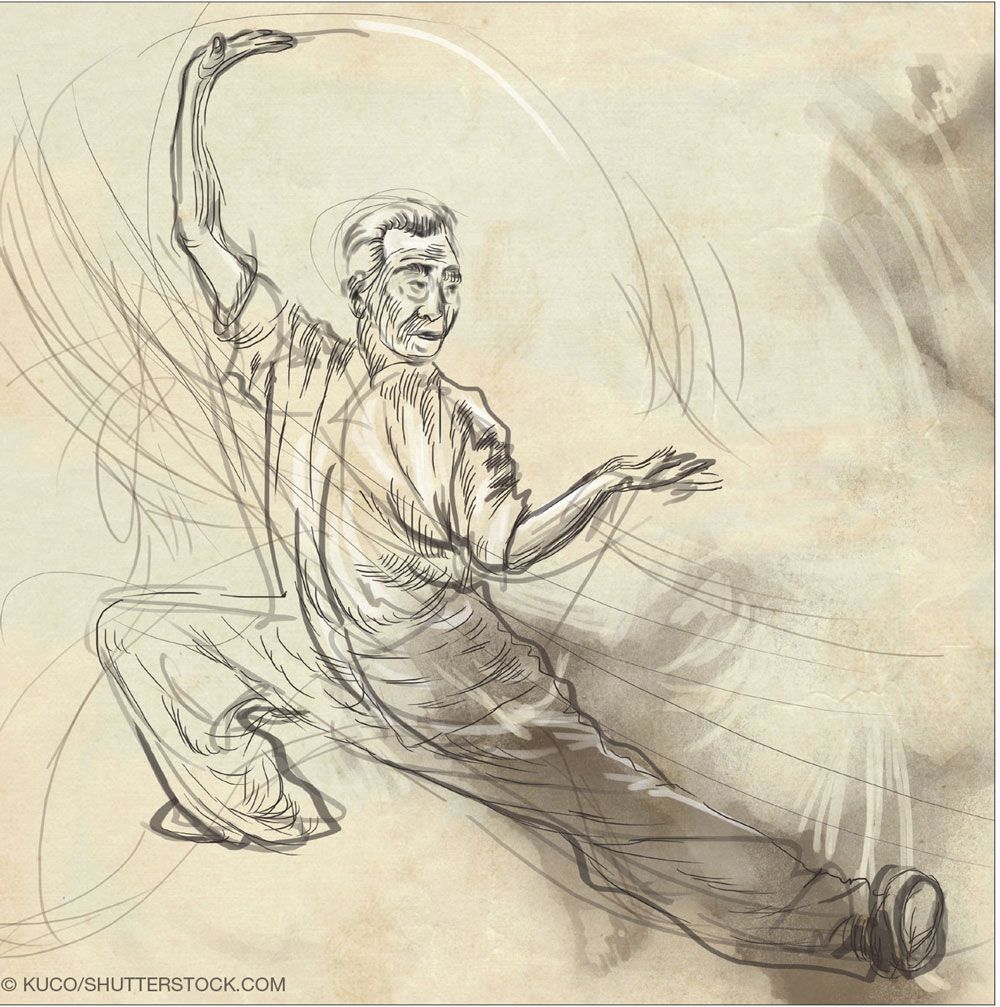