This mode of therapy, still in its infancy, could be used to analyze and monitor a patient’s progress during play. 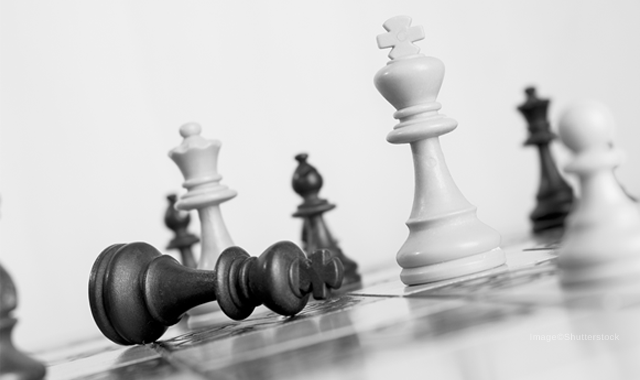 Based on the National Institute of Mental Health statistics,1 approximately 4.7% of Americans experience panic disorder in their adulthood.1 During a panic attack, a patient may experience physiological symptoms such as shortness of breath, heart palpitations, and abdominal dysfunction. This condition plays out in a number of ways and may occur with no known cause or as a result of fear of heights, social anxiety, and other factors tied to anxiety.

Common treatment prevention strategies include therapies such as cognitive behavioral therapy (CBT) and SSRIs. SSRIs have been an effective course of treatment against panic disorders for over 20 years.2,3 For instance, in an early study, 20 mg of fluoxetine was prescribed to a group of 30 study participants whose ages ranged from 18 to 62 years. Researchers found that after eight weeks, roughly half of patients (48%) stopped having panic attacks.2

What if CBT and medications fail?

Playing chess on a smartphone app was found to be effective in one self-reported case study published in the Asian Journal of Psychiatry.4Although trials of chess therapy are only in their infancy,5(pp 160-163) the method has yielded promising results, at least in this circumstance. The difficulty of the game was increased gradually from level 1 to level 10. The author found levels 2 and 3 were the most effective for the “treatment.” These levels were comfortable (defined as the knowledge of the user with regard to the structure of the game) and the challenges faced by the patient in the game. How well did the player understand the game? Was he making significant progress through the different levels? Was he able to play patiently for the duration of the game?

The main challenge was to navigate the obstacles in a timely manner. The real turnaround in this whole experiment was based on the degree of difficulty: the amateur player knows little about the functioning of the game. The author found that chess was effective in regulating his levels of anxiety. His findings:

• When playing levels 1 through 3, the author was encouraged to play further because the application did not move the chess pieces too quickly. However, as the player progressed from level 3 on, determination wavered and mental anxiety and distress ensued

• The researcher employed different tactics to manage panic symptoms, such as watching television, taking a walk after dinner, and spending time with family

• The chess game acted as a source of distraction for the researcher. This brought his panic attacks to a complete halt, but the other sources of distraction were not as effective in treating the physiological response

The author reported he was able to “cure” his panic distress through the use of an app. However, there are other possible approaches to this therapy. A therapist could play along with the patient, face to face, and as panic symptoms subside, the activity could graduate to a recreational setting. This mode of therapy could be used to analyze and monitor the patient’s progress during play. 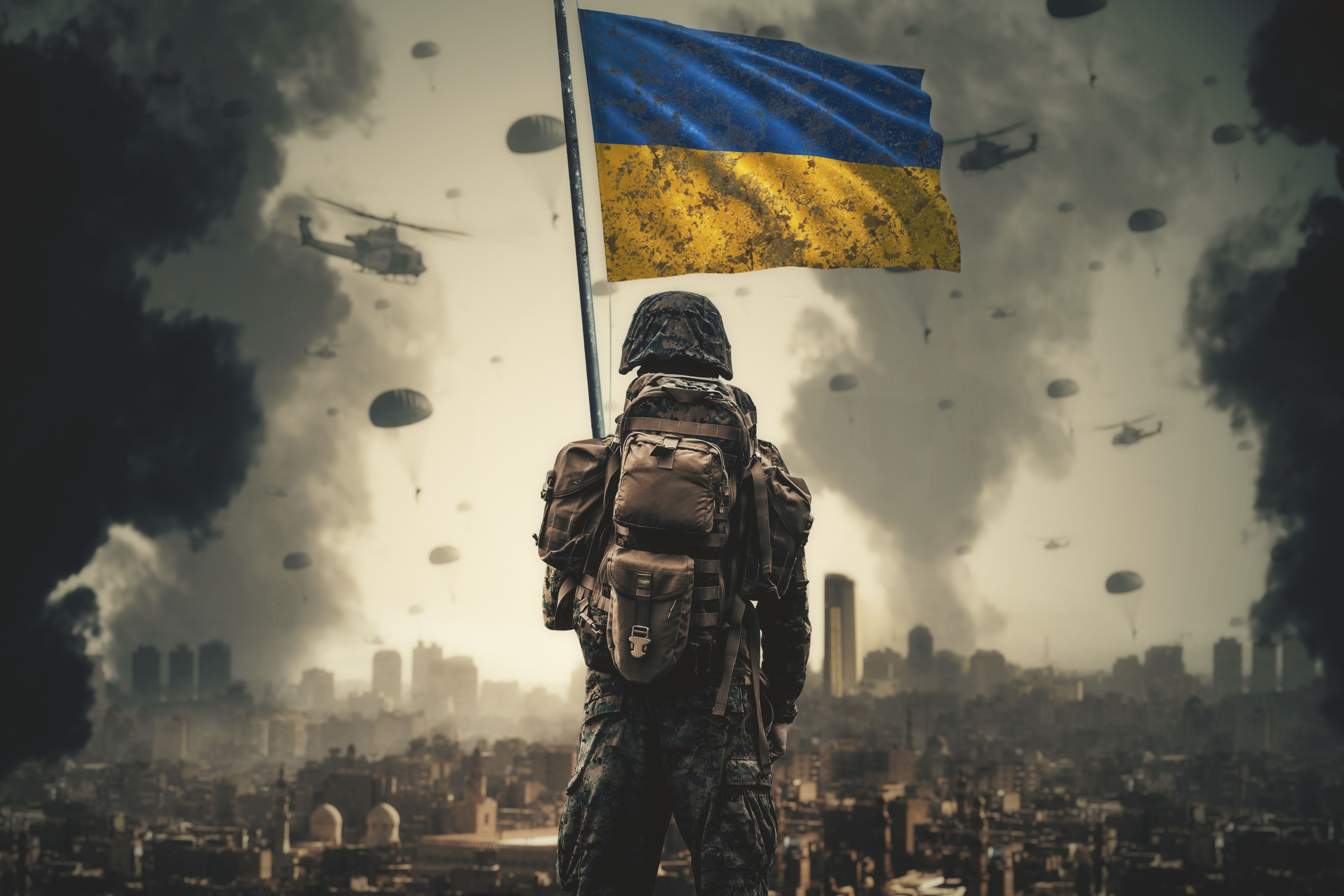