Suicide by the Numbers: Myths and Facts

Even though firearms are only used in 5% to 6% of attempts, they are responsible for half of all suicide deaths and are by far the most common method of suicide. In turn, suicide is by far the most common manner of gun death in the US, far outpacing homicides and accidents. Paul Nestadt, MD, a psychiatrist and epidemiologist at the Johns Hopkins School of Medicine, discusses suicide.

Paul Nestadt, MD, a psychiatrist and epidemiologist at the Johns Hopkins School of Medicine, discusses suicide.

Lets start with some basic epidemiology:

Suicide attempts are far more common in women but almost 80% of suicide deaths are men, who tend to use much more violent methods, like guns, in their attempts.

To understand why the method matters so much, you have to understand a little of the phenomenology of suicide.

We know that suicide is most often an impulsive act. People may be depressed for a time, but studies have found that in 87% of cases, the decision to die and the attempt itself happen in the same day. In a quarter of cases, the act follows within 5 minutes.

When that suicidal impulse comes, if what you have in the nightstand is a bottle of pills, an overdose will have a fatality rate of only about 2%. You will probably survive. If you have a gun, the chance of death approaches 90%.

But, if someone survives an attempt, won't they just try some other way? No.

This is a myth. Several studies have followed attempt survivors for decades after they survive a serious attempt and found that 93% never go on to die by suicide. If you survive that impulsive act, you will probably continue to survive to a ripe old age, likely because depression is eminently treatable, and the attempt may be followed with good treatment. Most who do die have never attempted before.

So the difference between being one of the 1.4 million Americans each year who attempt suicide but survive and thrive, versus being one of the 47,000 who die, essentially comes down to the method used.

That may be why a NEJM study last week found that rates of suicide are over 3 times higher in male firearm owners compared to male non-owners. Among women, firearm owners are 7 times as likely to die by suicide. That is all driven by the firearm use itself; there is no increased rate of suicide by other means among firearm owners in those models.

In other countries, banning lethal pesticides or bulk packages of paracetamol have reduced suicides significantly. In the US, the most lethal and accessible common method, the gun, is more politically untouchable

So what can we do as physicians? Well, there are other risk factors for suicide, such as the presence of a psychiatric illness.

But although psychological autopsy studies have shown that over 90% of suicide decedents had been suffering from a psychiatric illness, large scale chart reviews found that only about half of these decedents had a mental illness formally diagnosed and documented before their death.

This means that we don’t always know, on an individual level, who is at risk. If we did, we could intervene much more effectively, because doctors are commonly seeing these patients in the weeks leading up to their suicides. Last week, a large French study found that the majority, 60% ,of suicide decedents had seen a doctor in the month of their death. Clearly individual risk assessments, though sometimes helpful, are inadequate. We need a public health based approach to suicide.

Gun access is tangible. We should be screening all of our patients for firearm access so that we know their risks if a crisis looms. We should educate them regarding the numbers above, reminding them to store their firearm safely, without giving free access to others in the home who may enter into a crisis. Or when the owner himself is in a crisis, they must make sure that they are not holding the keys to the gun safe.

COVID has brought with it a dramatically increased risk of suicide at the population level, with increases in isolation, unemployment, economic turmoil, decreased access to care, and grief both for loss of a way of life and for actual lost loved ones: all risk factors for suicide. During the 2003 SARS epidemic in Hong Kong, suicides increased by 30% among the elderly, those most impacted by isolation and grief. Here, this high risk context tinderbox was heated up when, during the first month of the pandemic, there was a record run on firearm sales. More new guns were bought in March than all but one other month in the history of our keeping track. And anecdotally, these are largely new gun owners.

Its important to ask if your patient is one of these new gun owners, impulsively arming themselves without adequate training or knowledge of the risks and the importance of safe storage. 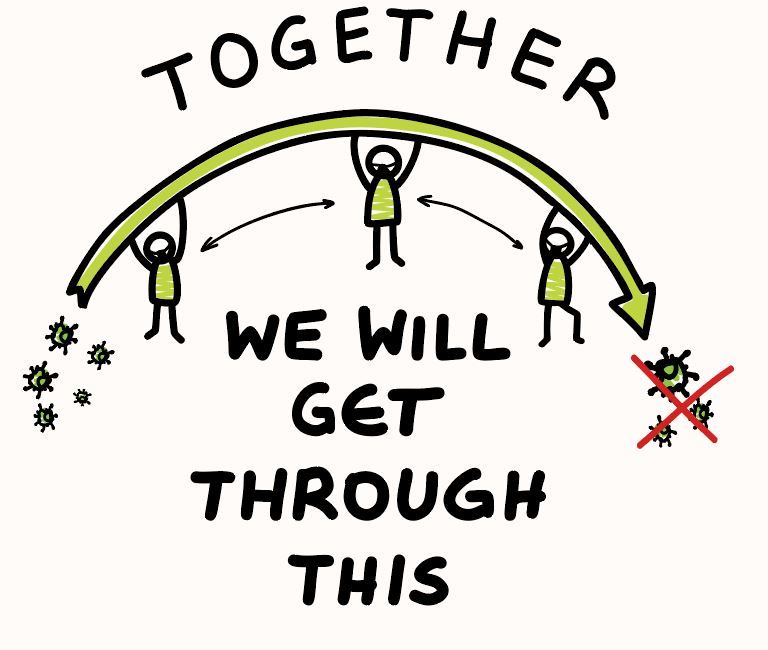