What’s in a Name: The Problem with Zero Suicide

A well-meaning mental health initiative may be setting unrealistic expectations. 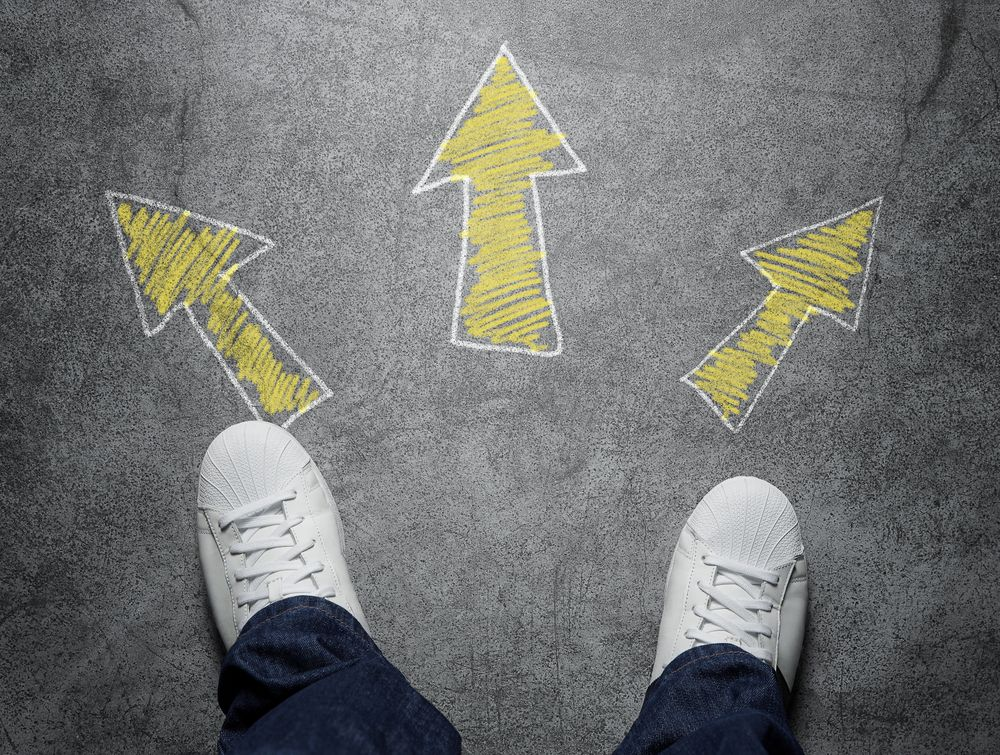 Since the start of this century, suicide rates have increased dramatically across the age range. Among the many disturbing trends, the suicide rate among pre-adolescents and younger adolescents has increased 178% from 2007 to 2017. During this period the incidence of suicide has increased 76% among older adolescents.2 Suicide is now a formidable public health epidemic.

Evidence-based harm reduction suicidology has arisen in response to this alarming development. This conceptual framework emphasizes the importance of prevention, by restricting access to lethal means and through psychoeducation, including reducing stigma and heightening public awareness of prodromal and/or warning signs. It also involves risk assessment screening and/or evaluation and case formulation, as well as safety and treatment planning. Finally, this approach includes strategic outreach to patients and their families, offering timely access to care that is specifically tailored to the needs of the suicidal patient. The goals of programs based on this model include improved safety, reduced risk, and amelioration of comorbid medical and psychiatric conditions that contribute to elevated risk.

That said, suicidal behavior is a complex multi-determined biopsychosocial phenomenon, and the suicidal patient remains an elusive moving target for effective prevention, identification, and intervention.3

Substantial barriers to suicidal harm reduction remain. At-risk patients have a high incidence of concurrent mental illness, personality disorder, and substance abuse. They are often beset by difficult and seemingly intractable life circumstances. The considerable demoralization and hopelessness that characterizes a substantial percentage of patients at risk for suicide contributes to a high level of skepticism and mistrust of the mental health care system and reluctance to engage and remain in treatment. This constellation of difficulties has a negative impact on efforts to reduce death by suicide.

Formal risk assessment, a cornerstone of contemporary evidence-based clinical practice, is notoriously unreliable with respect to predictive validity, regardless of approach and thoroughness. It generates low hit rates: unacceptably high rates of false positives and false negatives.4 Moreover, there are mixed findings with respect to the efficacy of safety planning in reducing the incidence of suicidal behavior.5,6,7,8

Despite the recent developments in evidence-based suicidology, which include several promising risk assessment models and diagnostic tools, suicide remains unpredictable in each case. Consequently, many patients with concerning risk factors for serious self-harm are discharged from inpatient, outpatient, and emergency department settings. Psychiatrists and other mental health specialists. keep their fingers crossed that this turns out to have been a reasonable decision and that the patient remains safe—at least in the short term.

Enter Zero Suicide, which is the most well-known and influential harm reduction initiative to date. This training and consultation program is a multipronged effort to incorporate best practices from evidence-based suicidology as outlined above. It has successfully integrated these practices in ways which are relatively easy for psychiatrists and other health care professionals to learn and execute. It has made a substantial contribution to improving the standard of care for suicide prevention, evaluation, and treatment.

Fostering hope while not raising unrealistic expectations regarding outcome should be a key objective of any public health care initiative. Regrettably, the term Zero Suicide implies the perfect outcome of irrevocably eliminating suicide. At the same time the literature promulgated on Zero Suicide states only in passing that this is an aspirational goal but is otherwise silent as to its attainability. Despite this quiet qualification, the very name Zero Suicide implies that suicide is a condition that can be eradicated, much like some infectious disease epidemics, and that this is the ultimate objective of this program.

Suicide, however, is a very different societal ill then the polio epidemic of the 1950s or the hepatitis C epidemic of this century. Advances in medical technology and treatment have significantly curtailed these diseases. Unfortunately, there is no evidence that methods can be devised that would entirely eliminate suicide, despite the powerful human need to attain maximal control over existential threats.

The moniker of Zero Suicide runs the distinct risk of raising false hope for patients, their loved ones, and their health care providers. Suicide assessment and treatment, for the foreseeable future, is likely to continue to be more art than science. Advances in suicidology may well succeed at lowering the incidence of suicide, perhaps even on a sustained basis, but are quite unlikely to eliminate it.

There is a substantial evidence regarding the negative effects of patient suicide on loved ones and their health care providers. These include potentially destabilizing and protracted feelings of anxiety, depression, anger, loss, shame, guilt, and failure.9 One can only hope that the concept of Zero Suicide does not have the unintended consequence of exacerbating these reactions in people who have lost someone to suicide by virtue of its utopian vision of a society free from death by suicide.

The developers and promoters of Zero Suicide need to rethink their brand and consider that such a title, although uplifting in some respects, is also misleading. A name change would be highly desirable, one that reflects a greater appreciation for the unrelenting human penchant for self-destruction but also instills hope that evidence-based research and practice can eventually result in better outcomes. Short of a name change, the literature on Zero Suicide ought to include a clear and unequivocal statement that the goal of this initiative is limited to finding increasingly effective ways to save lives by sharply reducing the occurrence of suicide, but not trying to extirpate it.

Disclaimer: The views expressed in this article are those of the author and do not necessarily reflect the opinions of Psychiatric Times.®

Dr. Pollak is a clinical and neuropsychologist, Emergency Services, Seacoast Mental Health Center, Portsmouth, NH; and an allied health professional, Department of Medical Services, Section of Psychiatry, Exeter Hospital, Exeter, NH. He reports no conflicts of interest regarding the subject matter of this article.

This article was originally posted on September 18, 2020, and has since been updated. Scroll down for the PDF of the full print issue in which it appeared. -Ed