Challenges With Opioid Use

The panel explains the common challenges they find when trying to treat a patient with opioids.

EP: 1.The Opioid Epidemic and Fentanyl

EP: 3.Challenges With Opioid Use

EP: 4.Using Naloxone Against Opioid Use

EP: 5.Dealing With a Fentanyl Overdose

EP: 11.The Role of Healthcare Professionals and Future Directions

Daniel E. Buffington, PharmD, MBA: There’s another nuance that Tom touched on in the transition to primary care: start by assessing the pain needs of the individual but also the therapeutic options. Scrutiny may arise from a law enforcement agency that’s not well versed or skilled in health care matters. We’re seeing that in pharmacy as well. There’s this odd expectation that there’s a continuity of records that provide a duplication of work product. The Controlled Substances Act states that there’s a corresponding responsibility between the prescriber and the pharmacist to assess that, and there are some very unrealistic expectations in law enforcement that those parties are completely aware of what each is doing. That’s not to diminish the need for patient safety and for communications, but it’s creating what some access issues for patients as well. In many cases, it’s causing a pharmacy that doesn’t know a patient well to refuse a prescription out of concerns. Patients in Florida have nicknamed it the pharmacy crawl, where out of frustration patients are going from 1 pharmacy to another, trying to get that prescription filled. Many of those are absolutely legitimate prescriptions. The confusion factor comes in too with those patients who have ill intent for the prescription they’re trying to acquire.

Bill H. McCarberg, MD: Dan, the other point is that pharmacies and pharmacists are being held accountable for the crisis, namely that the pharmacist should have known that this was an illegal prescription and that it wasn’t for a pain problem. How would a pharmacist know? They don’t have a record.

Daniel E. Buffington, PharmD, MBA: There are some things that should be applied in any setting—emergency department, primary care practice, pain specialty clinic, pharmacy. What we’re finding is that law enforcement, whether it’s DEA [US Drug Enforcement Administration]–driven or not, has come up with what it considers enforcement metrics for an investigation that aren’t published or applicable or standard in any other setting—call them “red flags”—and expect that somehow physicians or pharmacists are supposed to be all knowing. We all care about making sure it’s a legitimate prescription for need or a legitimate prescription by a regulatory sense. This external pressure from law enforcement and government agencies in many cases is hurting or hindering the process rather than ensuring better safety.

Thomas R. Kosten, MD: For the PDMPs [prescription drug monitoring plans], states have listings. It used to be that if you look at the listing you could easily find, “This patient is getting opiates from 6 different doctors.” You rarely see that anymore. It’s not clear exactly what utility that forms much. In fact, if you don’t have that in your records for the patient—that you’ve looked it up, that you’ve documented it—in many cases, certainly in the VA [Veterans Affairs], if you don’t have that twice a year in somebody who you’re prescribing a controlled substance to, that’s viewed as a significant deficiency. That could be Valium, for example. We have these administrative things in place. Their utility is diminished, but their enforcement is certainly not.

Matthew A. Torrington, MD: In California, it’s a crime for a physician to prescribe a controlled substance without checking the CURES [Controlled Substance Utilization Review and Evaluation System]. It’s a crime to not check it at least every 3 months while they’re prescribing the drug. You’re right that doctors are learning—some probably haven’t, but most are—to use the CURES and the PDMP to make sure patients aren’t getting prescriptions from multiple sources. That isn’t the problem that it once was. The real problem is that there’s fentanyl. It’s out there. It’s contaminated the illicit drug supply. It’s incredibly dangerous. What do we do about it?

This transcript has been edited for clarity. 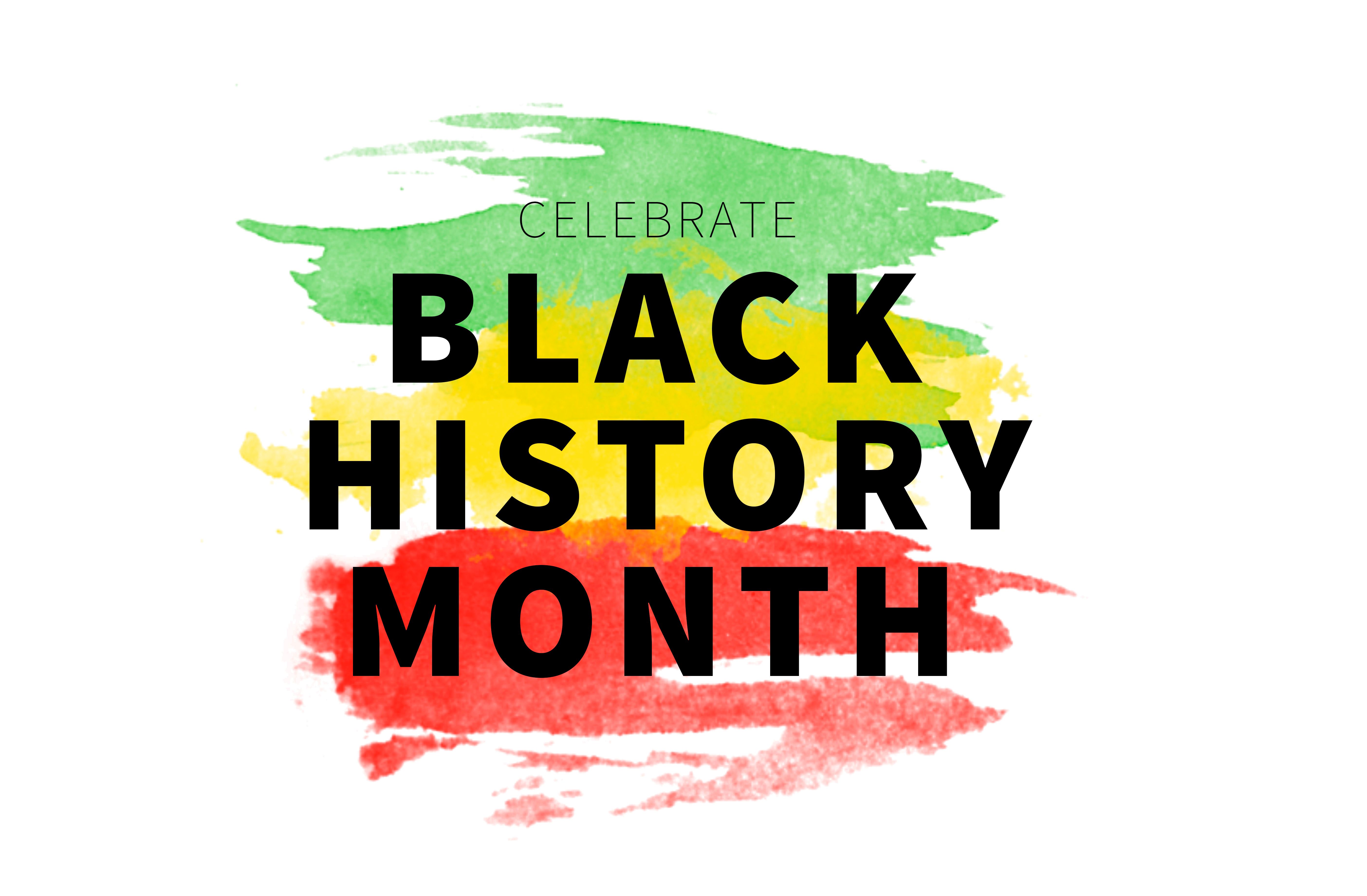