Understanding the symptom overlap between concussion/mild traumatic brain injury and other psychiatric conditions, such as PTSD and depression, can assist clinicians in differential diagnosis and providing effective treatment. 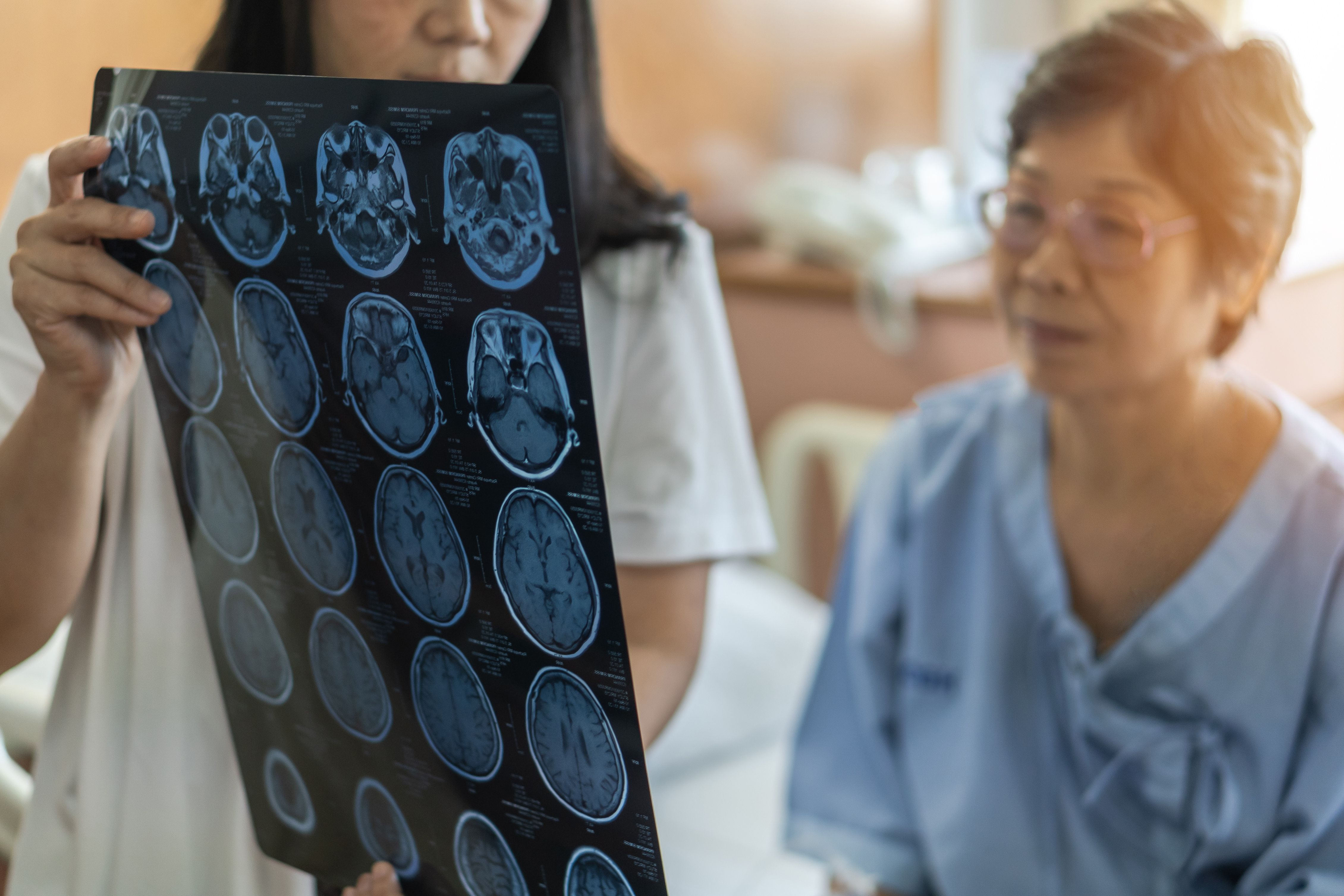 A traumatic brain injury (TBI) occurs when brain function is altered due to an external blow to the head or body.1 National surveillance data indicates there are approximately 3 million new cases of TBI each year in the United States, and that the incidence of TBI has been increasing since 1995.2 Rates of TBI are increasing in all age groups, but particularly for adults over the age of 65, primarily due to falls.3 According to some estimates, mild traumatic brain injury (mTBI), or concussion, accounts for as many as 75% to 90% of all traumatic brain injuries.4

The American College of Rehabilitation Medicine (ACRM) defines mTBI as:

Despite current surveillance data, the actual number of mTBIs occurring each year is difficult to measure because many individuals do not seek medical care immediately following injury. Although the military and most athletic organizations (ie, organized school, college, and professional sports teams) provide education, testing, and strict protocols for identifying and managing concussion, many individuals with noncombat or nonsports-related mTBI/concussion do not seek initial treatment. Some may delay seeking medical care for weeks or months until attempts to self-manage symptoms fail; they are encouraged by family, coworkers, etc, to seek care; or their symptoms become problematic.6

Although most symptoms associated with mTBI resolve in a relatively short period of time (ie, 2 to 4 weeks), about 10% to 20% of individuals with mTBI experience symptoms beyond 4 weeks. When symptoms persist beyond 4 weeks, a diagnosis of persistent postconcussive symptoms (PPCS) is offered. Risk factors that predict PPCS include female gender, being older than 40 years of age, history of substance misuse, previous psychiatric diagnoses (ie, anxiety, depression), propensity toward somatization, and pending litigation.6,8

Given the symptom overlap between mTBI and other psychological/psychiatric conditions, obtaining a thorough event history is extremely important. During the clinical interview, patients should be queried regarding any recent falls, vehicular or sporting accidents, or any other event that could have caused a blow to the head or body. A thorough neuropsychological evaluation can provide information about a patient’s cognitive and psychological functioning, and personality features necessary for differential diagnosis. It can also begin the rehabilitation process by providing education, reassurance, as well as referral for comprehensive therapies to treat cognitive and emotional consequences of mTBI.

Research indicates that effective management of concussion/mTBI includes early identification and treatment.11 After a brief, initial period of rest to lessen symptoms and reduce metabolic demands, patients should be encouraged to begin treatment. For most individuals with concussion/mTBI, treatment should be symptom-focused and include education about the injury, provide optimistic expectations about recovery and outcome, provide information about how to manage symptoms (ie, headache, sleep disorder, etc), and caution about returning to activities that involve risk of repeat head injury. Normal physical and cognitive activities can resume slowly while monitoring to ensue symptoms do not worsen. For individuals with PPCS, a multidisciplinary approach may be indicated. The core multidisciplinary team may include physician specialties (physiatry, psychiatry, neurology, etc), occupational therapy (to improve activities of daily living and monitor timing for return to work and driving), physical therapy (to manage pain, balance problems, vestibular issues), speech/language pathology (for treatment of cognitive-linguistic deficits), counseling (for mood disturbance, sleep disorders, etc), and case management to coordinate treatment.

Dr Seale is the regional director of clinical services at the Centre for Neuro Skills, which operates post-acute brain injury rehabilitation programs in California and Texas. He is licensed in Texas as a chemical dependency counselor and psychological associate with independent practice. He also holds a clinical appointment at the University of Texas Medical Branch (UTMB) in Galveston in the Department of Rehabilitation Sciences.