Despite mixed data, there are some psychopharmacological options for treating PTSD. 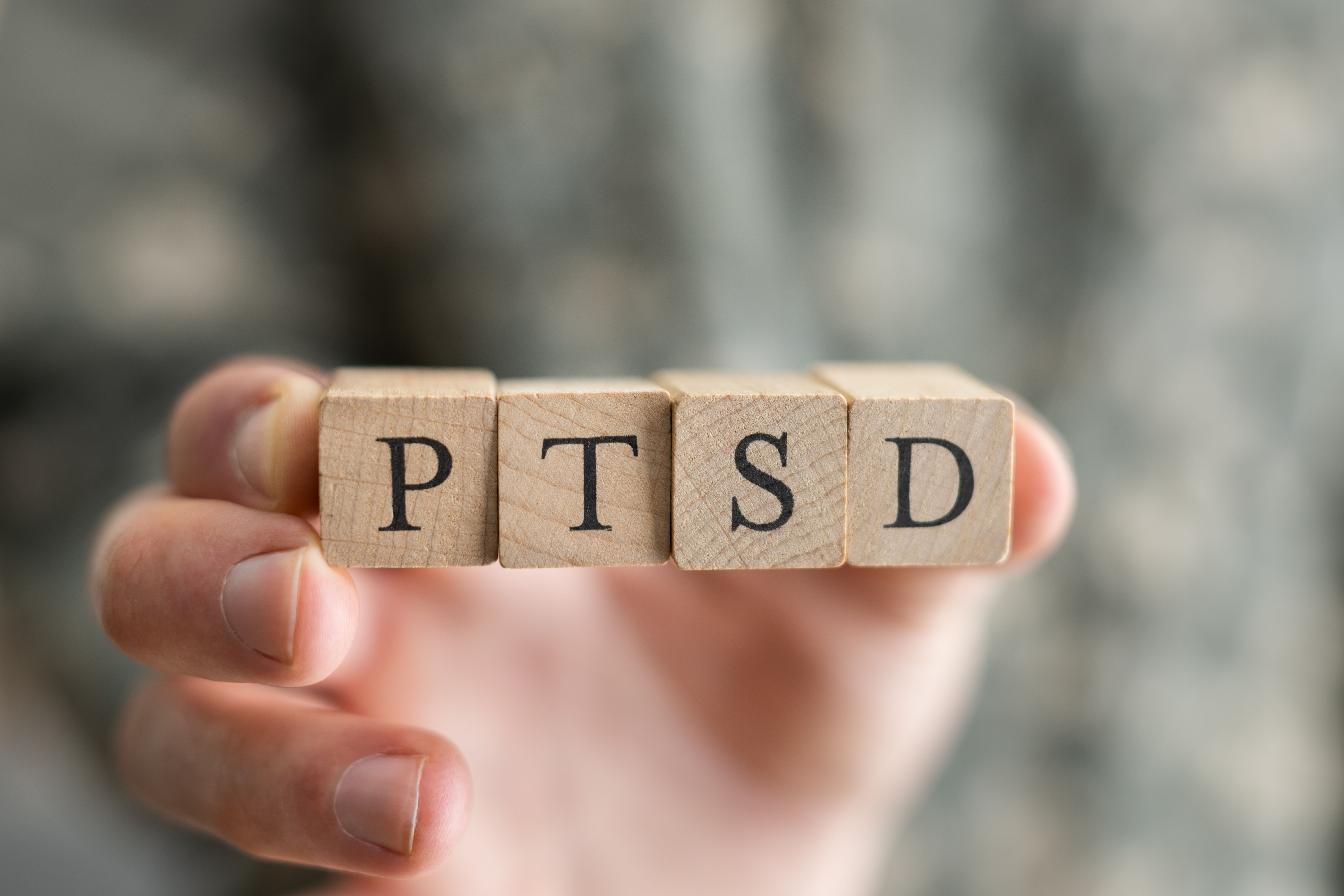 Although psychotherapy is first-line treatment for posttraumatic stress disorder (PTSD), there are a few psychopharmacological options that may be useful, Mark B. Hamner, MD, told attendees at the 2022 Annual Psychiatric TimesTM World CME Conference in San Diego.

Antidepressants are currently considered the mainstay medication for PTSD, Hamner said, and sertraline and paroxetine are the 2 selective serotonin reuptake inhibitors approved by the FDA for this indication. Hamner is professor of psychiatry and behavioral sciences at the Medical University of South Carolina as well as the director of psychopharmacology research and medical director of the PTSD Clinical Team in the Department of Veterans Affairs Medical Center in Charleston.

Venlafaxine, a serotonin and noradrenaline reuptake inhibitor, has also shown efficacy in clinical trials, he reported. Specifically, in a 6-month placebo-controlled randomized trial (RCT) (N=329), venlafaxine (mean dose = 221.5 mg/day) has been shown to be helpful in reducing re-experiencing and avoidance/numbing; however, it did not seem to address hyperarousal. He also discussed a 12-week RCT of venlafaxine, placebo

, and sertraline (N=538).2 In addition to improvement as measured by Clinician-Administered PTSD Scale (CAPS), investigators found remission in 30.2% of patients on venlafaxine versus 24.3% on sertraline and 19.6% on placebo.

Hamner said other classes of the medications have been discussed for addressing PTSD. Although benzodiazepines have been considered, he noted they are not indicated per current treatment guidelines. Mixed data is the name of the game for other classes, according to Hamner. For antipsychotics, for instance, one VA cooperative study of risperidone was negative, while another RCT of quetiapine was positive, he said.3 A current study of hypnotics is in progress, he added.

Antiadrenergic agents have also seen mixed data. The α1-adrenoreceptor antagonist prazosin has also been of interest, Hamner reported, with some efficacy in alleviating nightmares associated with PTSD in military veterans. However, Hamner also reported results of a large RCT VA cooperative study (N=304, 13 sties) in which participants were randomly assigned to receive prazosin or placebo for 26 weeks.4 Investigators failed to find a significant differences between the prazosin group and the placebo group in the mean change from baseline in the CAPS item B2 score, in the mean change in Pittsburgh Sleep Quality Index (PSQI) score, or in the Clinical Global Impression of Change (CGIC) score, he said.

“More studies are needed of medications alone or in combination,” Hamner concluded. He further reminded attendees, “Psychotherapy is an essential, first line treatment for PTSD; evidence-based psychotherapies that are trauma-focused have larger treatment effect sizes than antidepressant medications.”