Children of parents with schizophrenia or bipolar disorder are themselves at increased risk of severe mental illness, and therefore are an important population to study the pathogenesis of these disorders. 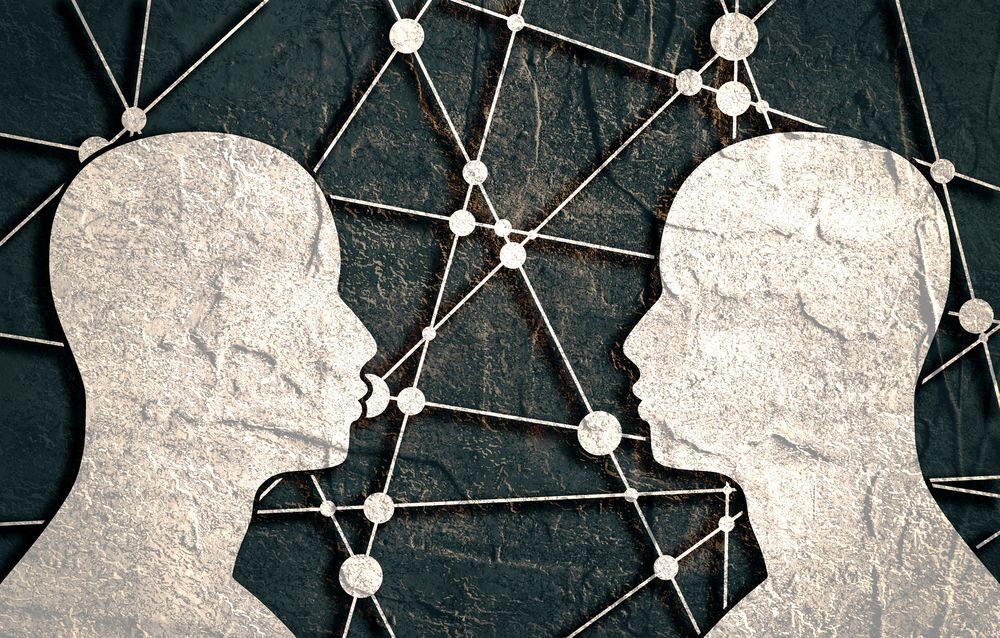 Both schizophrenia and bipolar disorder are associated with neurocognitive deficits-including intelligence, processing speed, memory, attention, and executive function-that precede the onset of illness. Children of parents with schizophrenia or bipolar disorder are themselves at increased risk of severe mental illness, and therefore are an important population to study the pathogenesis of these disorders.

Hemager and colleagues2 characterized the neurocognitive functions of 7-year-old children at FHR for schizophrenia or bipolar disorder. They hypothesized that both groups would have impairments compared to controls, and that FHR schizophrenia children would have more pronounced impairments than FHR bipolar children.

The Danish High Risk and Resilience Study VIA7 is a population-based cohort of children age 7 with at least one parent diagnosed with a schizophrenia-spectrum psychotic disorder. Data collection for the VIA7 study took place between 2013 and 2016. A total of 410 out of 1073 eligible children with FHR schizophrenia, and 214 of 774 eligible children with FHR bipolar disorder were contacted. Dropout rates were < 2%. A population-based control group was matched to the FHR groups based on age, sex, and municipality.

The children were assessed by trained psychologists, physicians, and nurses, blinded to familial risk status. The authors used the Children’s Global Assessment Scale (CGAS) to assess level of functioning, the Child Behavior Checklist (CBCL) to assess problem behavior, and a neuropsychological test battery of 23 tests. Neurocognitive test scores were standardized into z-scores using the control means and standard deviations as a reference. The three subject groups were compared on neurocognitive function using multivariate analysis of variance, and effect size estimates were calculated using Cohen’s d. The authors also used principal component analysis and a confirmatory factor analysis to reduce the number of neurocognitive variables.

The authors demonstrated widespread neurocognitive impairments in 7-year-old children with FHR schizophrenia in the domains of processing speed and working memory, executive and visuospatial functions, and declarative memory and attention. By contrast, children with FHR bipolar disorder did not show neurocognitive impairments compared to controls.

Findings suggest distinct pathophysiology and trajectory of these two groups, with more pronounced neurodevelopmental pathology in FHR schizophrenia children. An important strength of the study was the age homogeneity of subjects. The authors note that heterogeneity within FHR must be considered, and that these neurocognitive profiles may not be representative of children who develop sporadic severe mental illness. The authors will perform longitudinal neurocognitive assessments in these children to investigate whether these developmental trajectories are static or dynamic.

Neurocognitive impairments are widespread in 7-year-old children with FHR schizophrenia, supporting the notion of neurocognition as an endophenotype for schizophrenia and a target for intervention