Not that long ago I read a news story about three women who had reported that the psychiatrist treating them had insisted on sex. 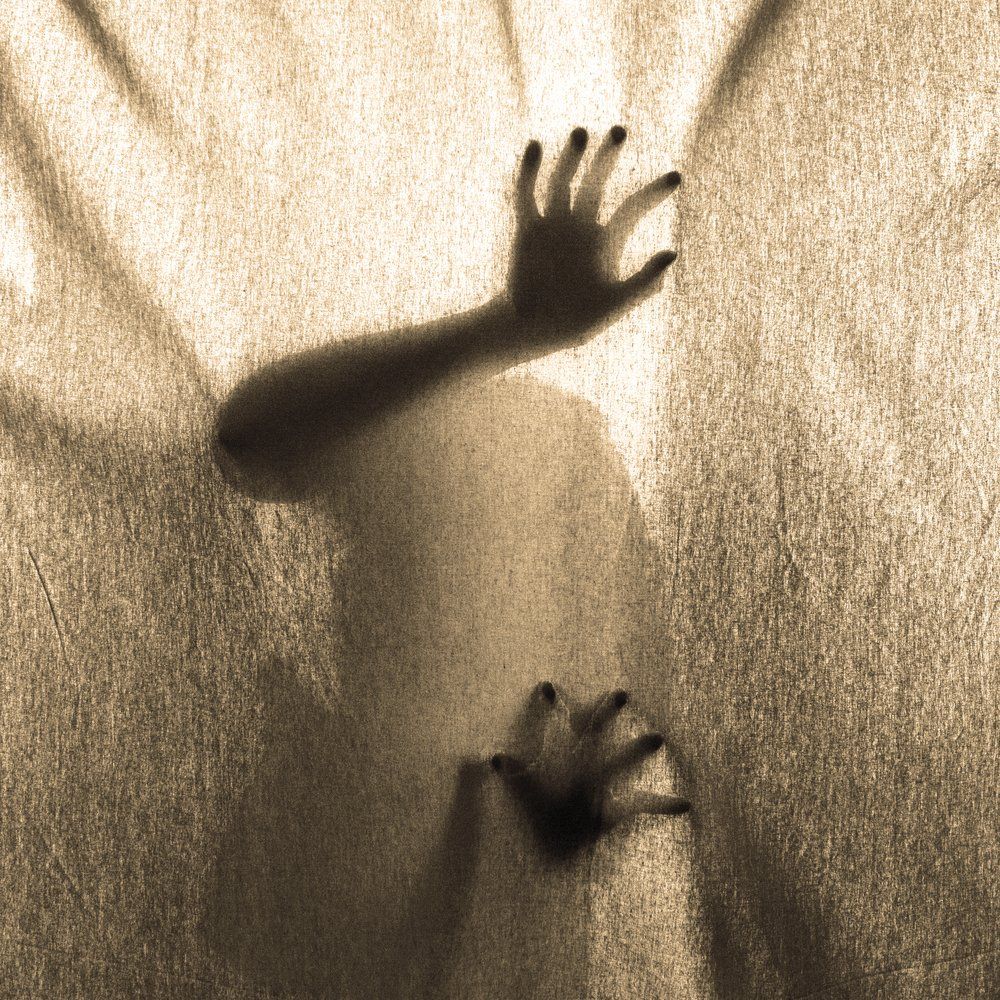 RUMINATIONS OF A PSYCHIATRIST

Not that long ago I read the above headlined news story. It was about three women who had reported that the psychiatrist treating them had insisted on sex and had engaged in rough sex with them over a period of years during their treatment. According to this news story the women eventually broke free from his influence, initiated medical malpractice lawsuits, and had recently settled out of court.

Reading this, two questions came immediately to mind: why did he do it? And, after the passage of time and me still not knowing why he did it, why couldn’t I forget it? Why couldn’t I drop that bone? This article is about why I couldn’t drop that bone.

I’m sharing this because I think there may be other readers who also couldn’t let it go, who’d read that article (Boston Globe, Metro Section, June 19, 2019) and had a similar reaction and for the same reason. It wasn’t prurience or disbelief or even a bit of professional embarrassment and chagrin that kept us engaged. It was a vague feeling of uneasiness, a sick feeling, an alarming sick feeling.

When something dies unexpectedly it’s natural to wonder why, from what cause, what happened? In this particular case what had died, at least temporarily, not to mention repeatedly, was a physician’s ethical standard, that noble principle capped by our Hippocratic Oath, the pledge to, above all else, do no harm. Our interest in this article was not associated with any fear of being, ourselves, at risk for such ethical lapses, or of us ending up as perpetrators ourselves. It was associated with how this fellow’s ethics came to die or be missing-in-action in the first place. Specifically, did his ethical standards fail for reasons specific to him? Or were they part of a general phenomenon, some wide-spread scourge unrelated to medicine yet responsible for a broad sweep of failures of ethical behavior? And, might all of us have been unknowingly and inadvertently over-looking or minimizing such a phenomenon? Or seeing it and denying it? Worse, might we all have been unknowingly abetting it?

Put simply, there were three choices before us as readers of that article, three possible motives or causes for that lapse and those deeds. With the first two, we as readers could stop fretting over it, drop that bone and walk away because either the offending psychiatrist was a regular guy like us but periodically and temporarily not himself, such as happens under stress or periodic altered states of consciousness, or simply devoid of any sense of morality from the start, genetically, and was feeling entitled. With these two possibilities we could get our minds around the cause because they have names and with names we have handles. We can touch and grasp the phenomenon, examine it and allow ourselves to experience shock, disgust, anger, and outrage and then drop that bone and walk away.

It’s the third cause I’d like to rule-out. It’s the one that would oblige us to look critically into ourselves, and maybe start gnawing an even larger bone. This cause imagines the psychiatrist as a regular guy like us only not off his game, not under stress, and quite capable of moral and ethical thinking. It’s just that he is going with the flow of our times and riding the highs of our increasingly fluid social culture of freedoms that encourage us to “be all that you can be,” “go for it,” and “do your own thing” in the presence of an incremental loosening of customary social restraints, our societal mores. In short, maybe that psychiatrist did what he did simply because he could. Maybe his conscience was taking a break in some imagined culturally sanctioned time-out. Besides, who is to say having sex with a patient doesn’t promote mental healing? I've met psychiatrists who believed it did and boldly practiced accordingly and talked about it openly.

In short, if this doctor’s behavior was not an outlier’s quirk then it likely relates to that pernicious fog that long ago settled over our village. The news article that carried that story might not be just about a matter that impacts a few humiliated women, maybe some chagrined friends and colleagues and people considering therapy, and the Board of Registration in Medicine. It might actually be an alert, an alarm, a news story that has an impact on everyone in our village, all of us, and spawned, not by a rogue doctor’s addiction but by that unhealthy fog we breath into our lungs every day and can’t help but spread every time we open our mouths.

Unless, of course, we choose to push back, to cover our mouths when about to use words and expressions we know to be foul and toxic. At least that. Maybe, I’m thinking, if we stop promoting that toxicity and abetting its spread, we can cleanse the air a bit and maybe get to see more of a clear, blue sky above. The words of the Hippocratic Oath, above all, do no harm, might even apply to all of us in this village, not just the physicians that practice here.

I still don’t know why he did it but that doesn’t seem to matter to me anymore. I've already taken to gnawing at that larger bone. Hopefully, like many others.