A Hopeful Contender for Bipolar Depression

This treatment is so implausible that scientists first used it as a placebo-before discovering it actually worked. 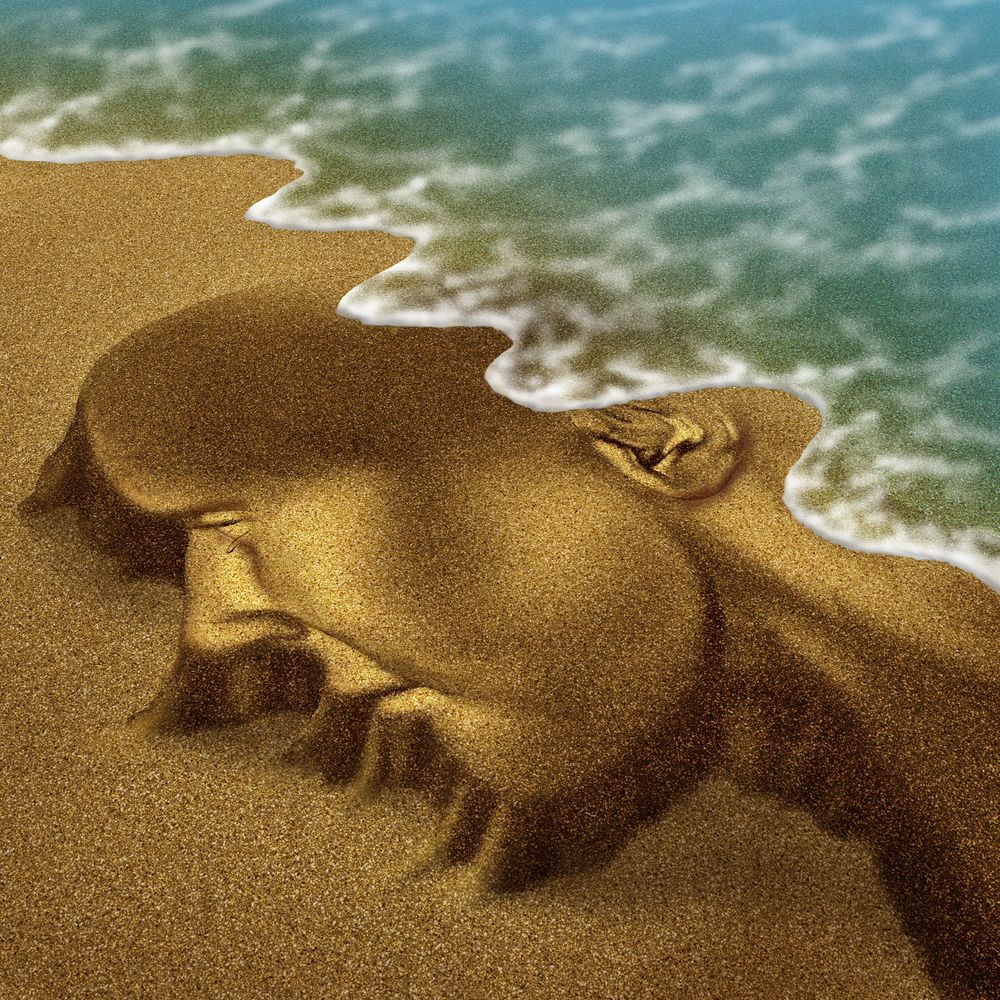 While some psychiatric breakthroughs are greeted with a hope that borders on hype (think ketamine), others are met with undue skepticism. The humble air ionizer falls into the latter category. These devices purify air by creating negatively charged oxygen ions. The idea that they could treat depression is so implausible that scientists first employed them as placebos, before discovering that they actually worked.

That discovery was first reported in 1995 by Michael Terman’s laboratory at Columbia University,1 and since then 5 controlled trials have emerged in unipolar depression.2-5 Each has been positive, with effect sizes in the range of what we see with antidepressants (total sample size: n = 168).6 Ionizers are well tolerated and lack significant risks, and the research that supports their health benefits dates back to the 1950s.6 Although their safety and efficacy are reasonably well established, we know little about their mechanism of action, which is part of what has hindered their mainstream adoption.

Another factor that has limited their use is the difficulty of finding air ionizers with the right specifications. Without FDA regulation, it’s hard to know which device to use. Many ionizers produce ozone as a by-product, which can damage the lungs. Others don’t generate a high enough density of negative ions to treat depression. In the clinical trials, only high-density ionizers worked; low-density devices served as a placebo.

Recently, Dr. Terman has helped remove that obstacle by identifying a low-cost device that’s feasible for clinical practice: the Wein VI-2500. This device generates ions at a high enough density to treat depression (450 trillion ions/sec), with ozone production well below the FDA’s cut-off for safety (< 0.05 ppm).7

The Wein is easy to use, and Dr. Terman has a useful guide on his website. Patients can either sit near the device for daily sessions or have it turn on while they are asleep using a socket timer. Sessions should be 30 to 90 minutes. Either way, they need to be close to the device (within 3 feet) and keep things that would pull the negative ions away from them (mainly other electronic devices) away from the ionizer. Unlike the lightbox, air ions do not affect circadian biology, so the device could feasibly be used at any time of day, or even left on throughout the night, although the available studies employed a morning protocol.8

Dr. Terman expects to see improved air ionizers in the near future and keeps updated product recommendations at www.cet.org.8

While we may not understand their mechanism in the brain, we do know what they do in the air, and that story has some natural appeal. If you’ve ever enjoyed the fresh air around a waterfall, ocean breeze, or humid forest, then you’ve experienced natural air ionization. When water breaks into the air, it creates negative oxygen ions. Those ions have a pleasant scent and also filter out pollutants such as cigarette smoke, dust, and mold. Indoor air tends to be depleted of negative ions, mainly because of the effects of air conditioners, heaters, and dehumidifiers.

On the other hand, we have no evidence that these devices destabilize mood, and Dr. Terman is not aware of any cases of hypomania caused by ionization.8 Air ionization has been tried in manic patients, with results that suggest it may improve manic symptoms. Those 2 studies did not have the rigor to conclude anything beyond the suggestive. They used a double-blind crossover design with single treatment sessions in a total of 28 patients.10,11 Their findings are consistent with a host of small studies in normal populations that suggest negative air ions improve irritability and tension, while positive ions tend to have the opposite effect.6 Dr. Terman8 does warn that the ionizers can raise energy and alertness, so they should be used in the morning if tried in patients with bipolar disorder.

My previous column listed 20 treatments with at least some controlled-trial support for bipolar depression. In practice, that list is often insufficient to meet the clinical needs of patients with this chronic and highly recurrent condition. Beyond that evidence base, I’ll consider treatments that work in unipolar depression and have a low risk of destabilizing mood. Aerobic exercise makes that list, and air ionizers deserve a place on it as well. Their empiric support may not be as robust as what we have for exercise and depression,12 but their ease of implementation will be a plus for many patients whose depression has sapped their energy and motivation.